Jennette McCurdy stunned many people last month when she openly spoke about being happy that her mother passed away. Now, she’s revealing just how abusive and mean-spirited her mother was… in her mom’s own words. 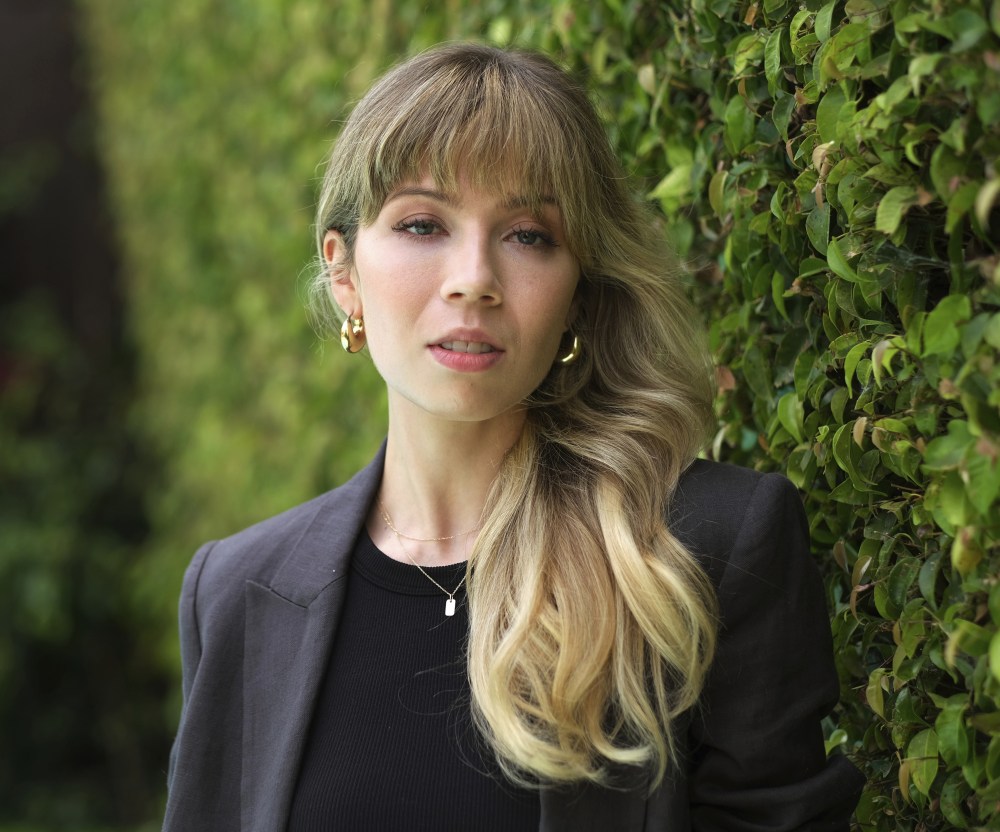 While on an upcoming episode of “Red Table Talk,” the “iCarly” alum read a letter that her late mom, Debbie McCurdy, sent her.

“‘I am so disappointed in you,'” Debbie began the email, which was also included in the book. “‘You used to be my perfect little angel, but now you are nothing more than a little … s***, a floozy, all used up. And to think you wasted it on that hideous ogre of a man.'”

Jennette, 30, didn’t reveal who the man was, but recalls telling her mom at the time that she was with a friend named Colton. 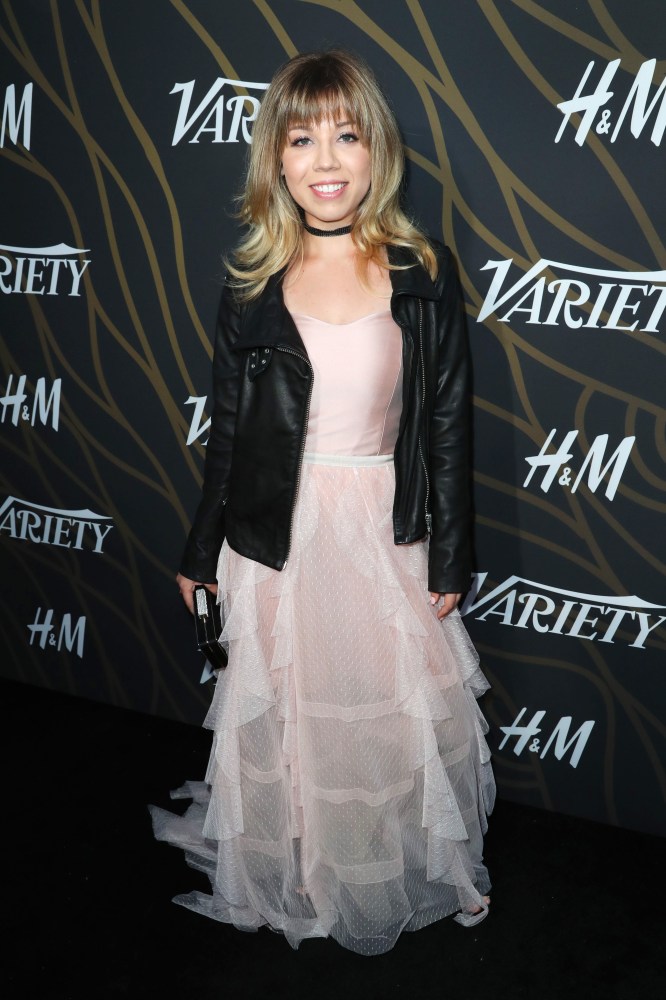 In People magazine’s sneak peek of the episode, Jennette reads the letter, which was sent after Deb saw photos of the actress with a man online.

“‘I saw the pictures on a website called TMZ. I saw you rubbing his disgusting hairy stomach. I knew you were lying about Colton,'” Jennette continued while reading the letter. “Add that to a list of things you are: liar, conniving, evil. You look pudgier too. It’s clear you’re eating your guilt.'”

Watch: BLACKPINK To Star In Their 1st Reality Show In Over 2 Years

In the letter, Debbie allegedly says that the thought of her daughter sleeping with the man in the photos made her “sick.”

“‘I raised you better than this. What happened to my good little girl? Where did she go and who is this monster that has replaced her? You’re an ugly monster now,'” Jennette read. “I told your brothers about you and they all said they disown you just like I do. We want nothing to do with you. Love, Mom — or should I say Deb since I am no longer your mother?”

The letter ends, “P.S. Send money for a new fridge; ours broke.'” 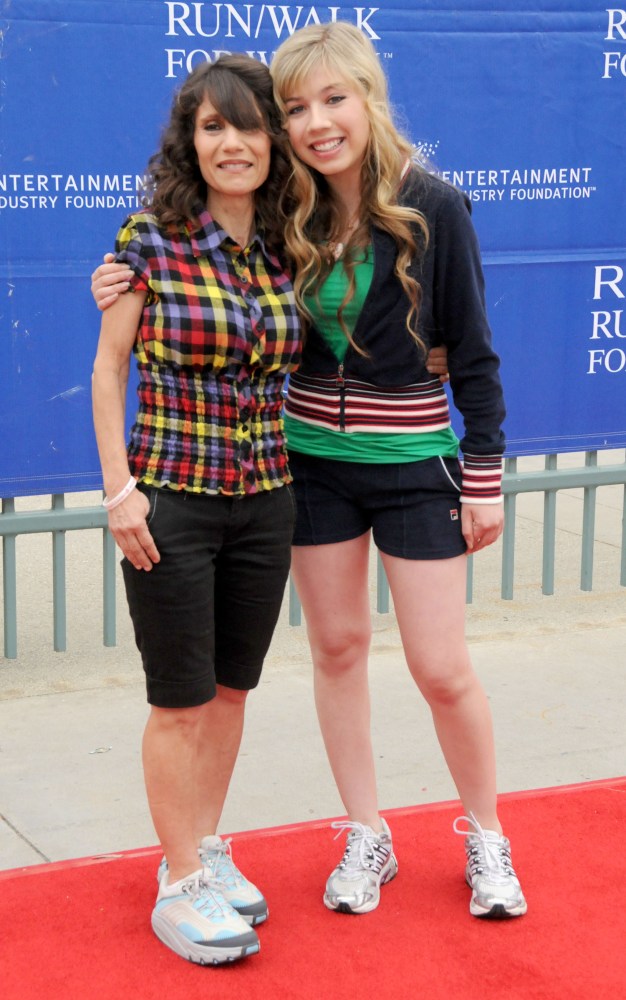 Last month while promoting her book, “I’m Glad My Mom is Dead,” the “Sam & Cat” star told “Good Morning America,” “My mom emotionally, mentally, and physically abused me in ways that will forever impact me. She gave me breast and vaginal exams until 17 was years old… When I was 6 years old, she pushed me into a career I didn’t want… She taught me an eating disorder when I was 11 years old — an eating disorder that robbed me of my joy and any amount of free-spiritedness that I had. She never told me my father was not my father.”