The stars of MBC’s “The Golden Spoon” have shared their goodbyes to the drama!

Based on the webtoon of the same name, “The Golden Spoon” is about a student born into a poor family who uses a magical golden spoon to swap fates with a friend born into a wealthy family. The drama aired its finale on November 12 to a ratings rise.

Yook Sungjae commented, “I feel regretful now that I think about how it’s the end. This is my first project in awhile [due to military enlistment] so thank you for sending so much attention and support. I think ‘The Golden Spoon’ will remain as a project where you can Yook Sungjae’s intense and ambitious acting.” He added, “Although the plot was difficult and deep, a lot of people enjoyed and investigated with each episode, so I was very happy.”

Regarding the most memorable scene, Yook Sungjae shared, “The scene in Episode 12 where [my character] Lee Seung Chun and Hwang Tae Yong [Lee Jong Won] discuss whether they’ll choose their real parents or live life as they are is memorable. I thought their wounds and emotions were conveyed well on-screen, so I liked it.” 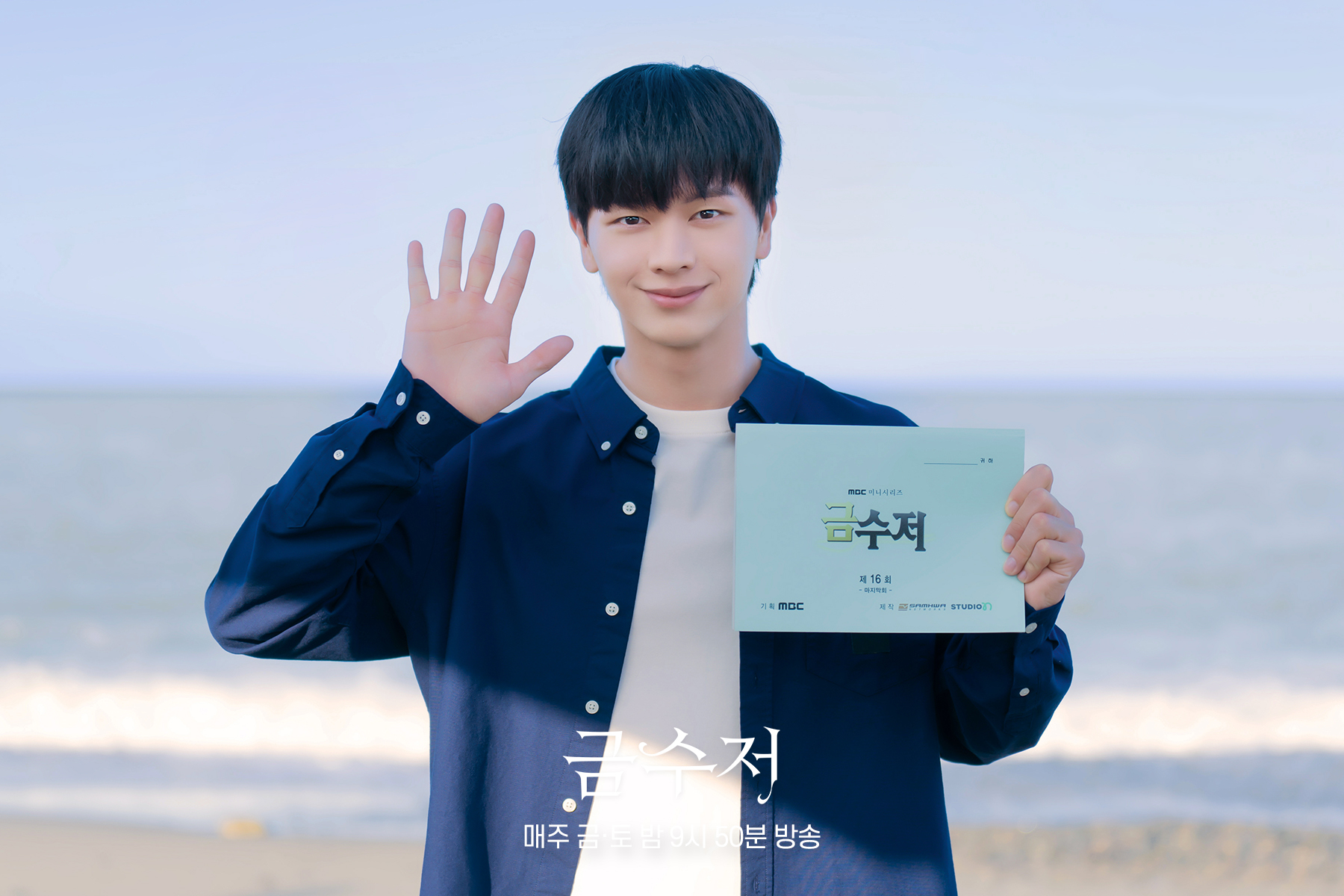 Jung Chaeyeon remarked, “It’s not an exaggeration to say that I was with ‘The Golden Spoon’ all throughout 2022. That’s why I think it’ll remain as a sweet memory for a long time. This was a time when I personally grew a lot and while living as [my character] Na Joo Hee, I laughed a lot and received lots of energy.”

Jung Chaeyeon chose her character’s beach reunion scene with Lee Seung Chun in Episode 13 as the most memorable, commenting, “I teared up at the scene where she hugs Lee Seung Chun, who’s tormented and blaming himself, with her words, saying that she missed him.” 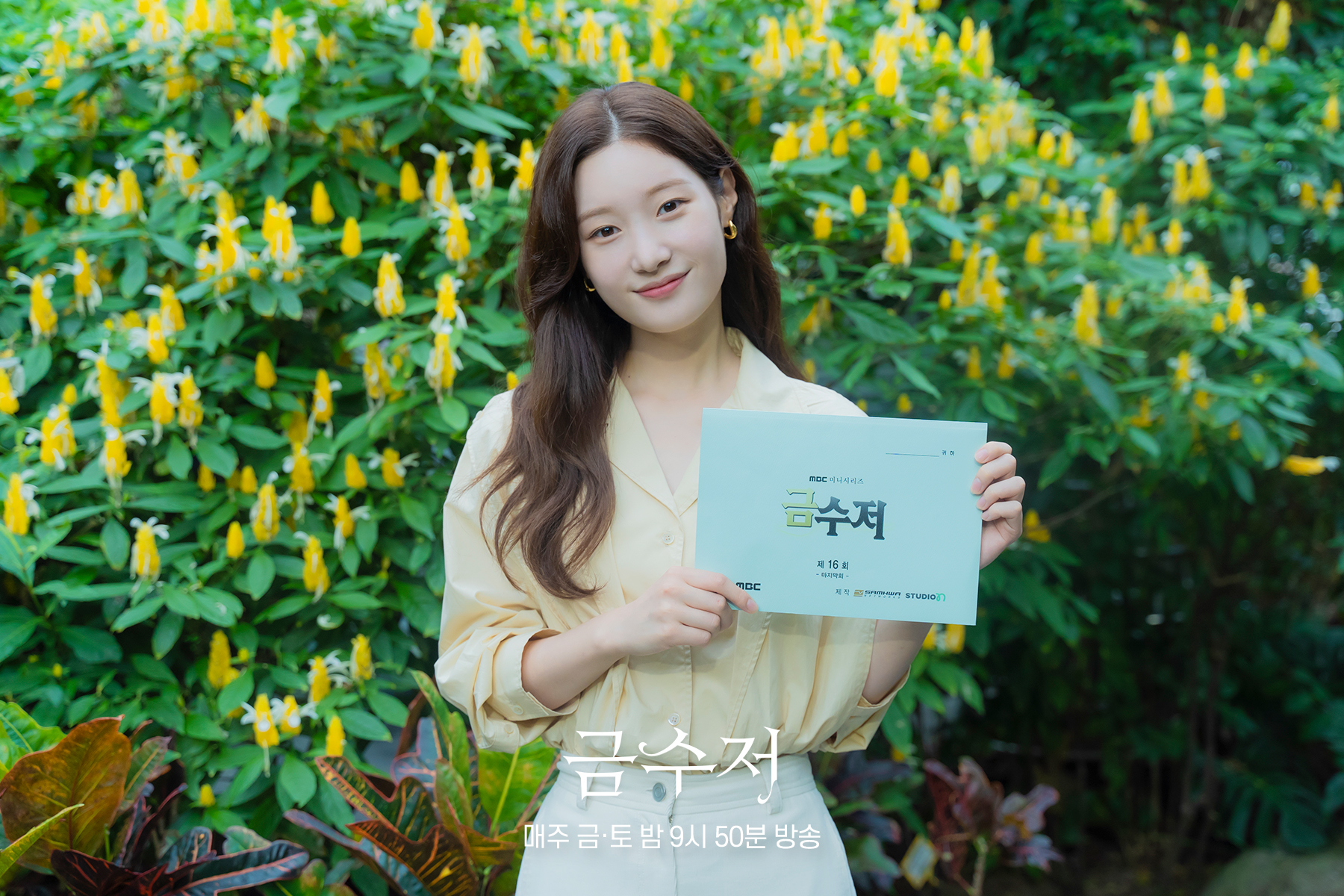 Lee Jong Won shared, “In no time at all, ‘The Golden Spoon’ has come to an end. Did everyone watch enjoyably? I also enjoyed watching from a viewer’s perspective. All throughout watching, I’d smile because I was reminded of my memories from filming. I feel good because I feel I was able to showcase a variety of my acting. The reason we were safely able to finish until Episode 16 is all because of those who sent so much love and attention. Thank you for supporting us until the end and I will greet you next time with an even better image.” 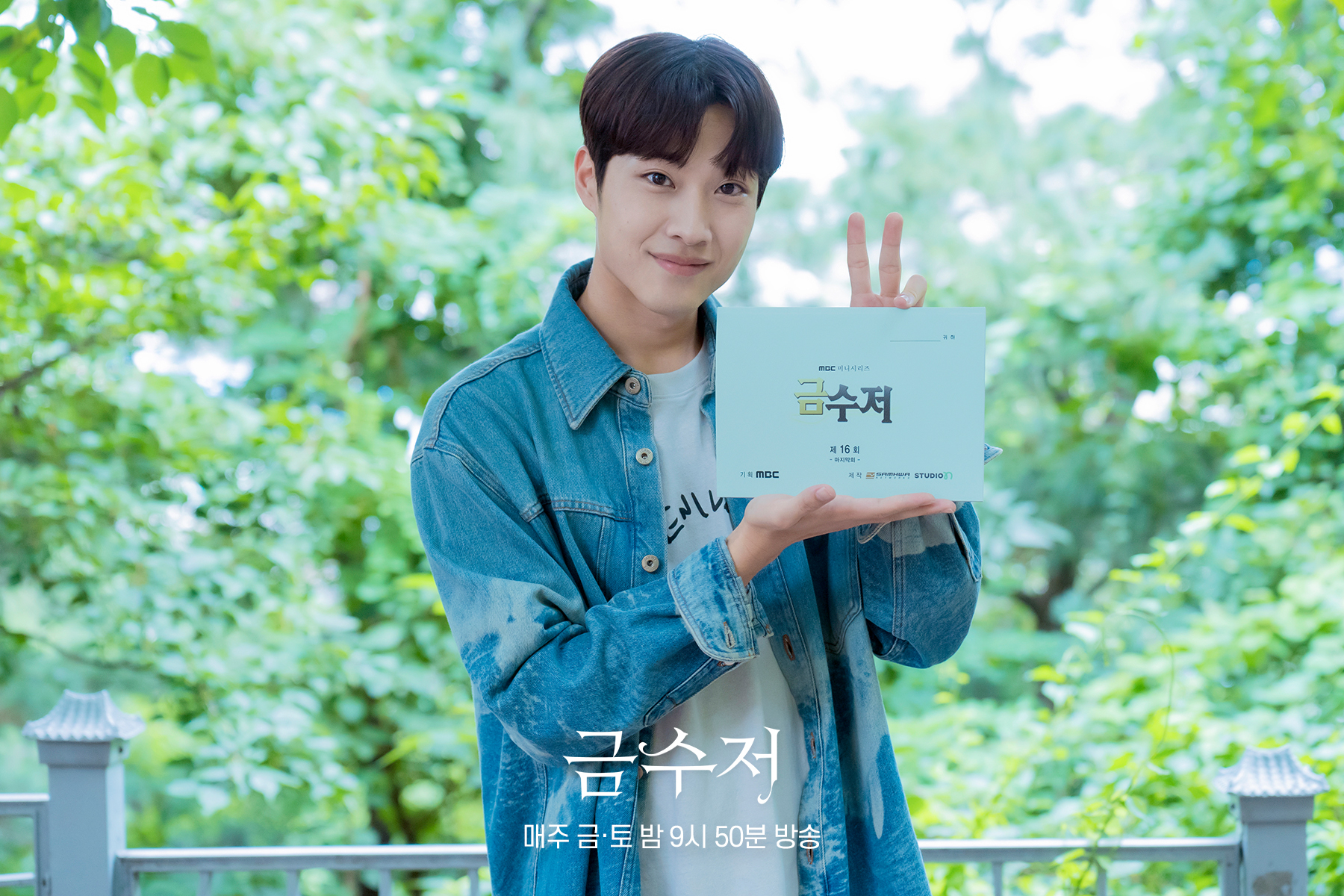 After promoting as an idol with MOMOLAND for around three years, Yeonwoo made her transition into acting in 2019. She commented, “The fact that my acting career is a bit longer than my idol career makes me think, ‘time has gone by really quickly.’” She continued, “[Being in] an idol group was work I poured my everything into. Although it wasn’t a long period of my youth, it was the foundation of my late teens and early twenties. Since I finished that work quickly, there was a void that came from that. I wandered a lot. That difficult time made it possible for my current self to not break down.”

A few of Yeonwoo’s co-stars have also promoted as idols, including Yook Sungjae and Jung Chaeyeon. “I felt that we were similar in our sincerity for this work. Instead of thinking ‘I’ll just try acting,’ [we had] the thought of ‘I really want to do well.’”

She elaborated that this sincerity got her cast in “The Golden Spoon,” explaining, “I emphasized to the director that I wanted to appear in ‘The Golden Spoon’ no matter what. Although [my character] Oh Yeo Jin is unlikeable, she’s a character you want to take care of. The fact that I felt those emotions made me really ambitious.”

Yeonwoo also described “The Golden Spoon” as a turning point that allowed her to grow, saying, “I learned how to be satisfied with my acting. I realized ‘I can do this kind of acting too’ and this became a project that helped me break stereotypes. I think I’ll remember it for a long, long time.” 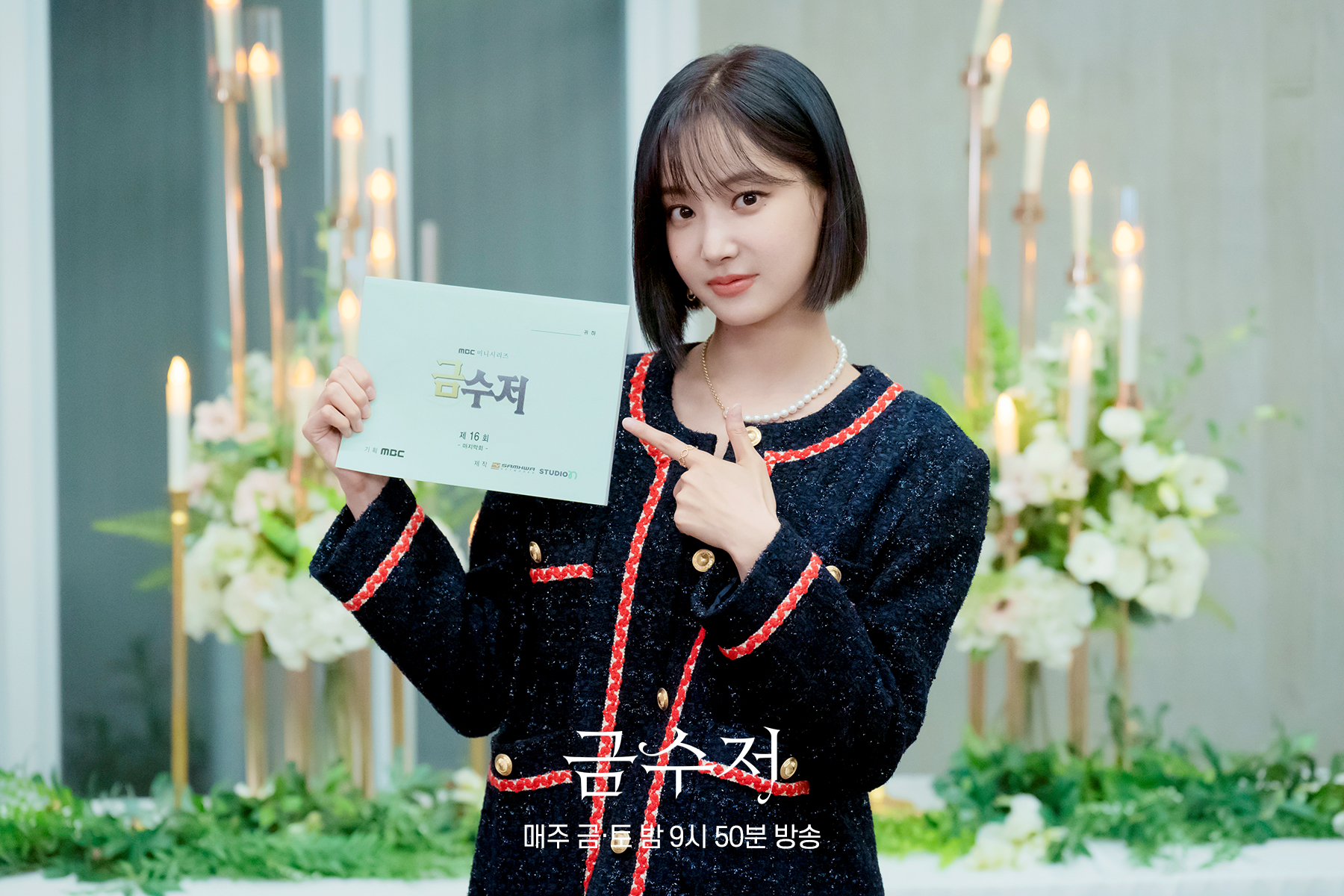 What did you think about “The Golden Spoon”? Let us know in the comments!

Catch Jung Chaeyeon in “Into the World Again“: