Words matter. JoJo Siwa was forced to clarify comments in which she said she doesn’t like the word “lesbian.”

The YouTube star, who is openly gay, recently told Yahoo! Life that she doesn’t like the term. However, in a TikTok video, she insisted that it’s a matter of phonetics, not definition. 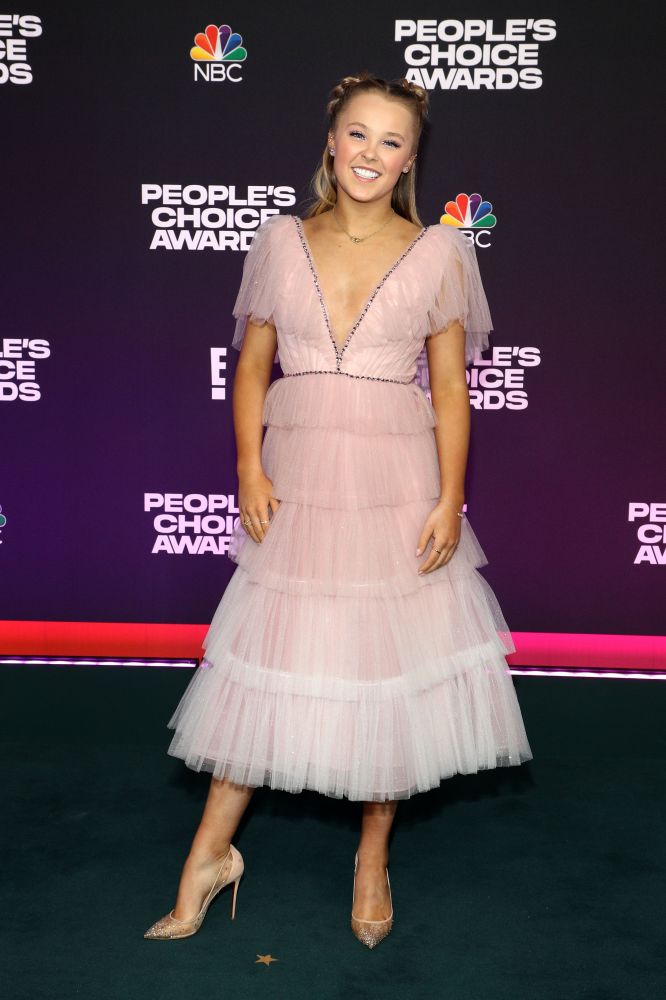 “I never said that lesbian was a dirty word and I never, ever would say that it’s a dirty word because it is not,” she said on TikTok. “It is not a bad word, it is not a slur, and it is especially not a word that I am ashamed of saying or ashamed of identifying as by any means.”

She continued, “I don’t hate the word lesbian. Whenever someone talks to me about my sexuality I just say that I’m gay. It’s not the word that flows off the tongue for me, if that makes sense.” 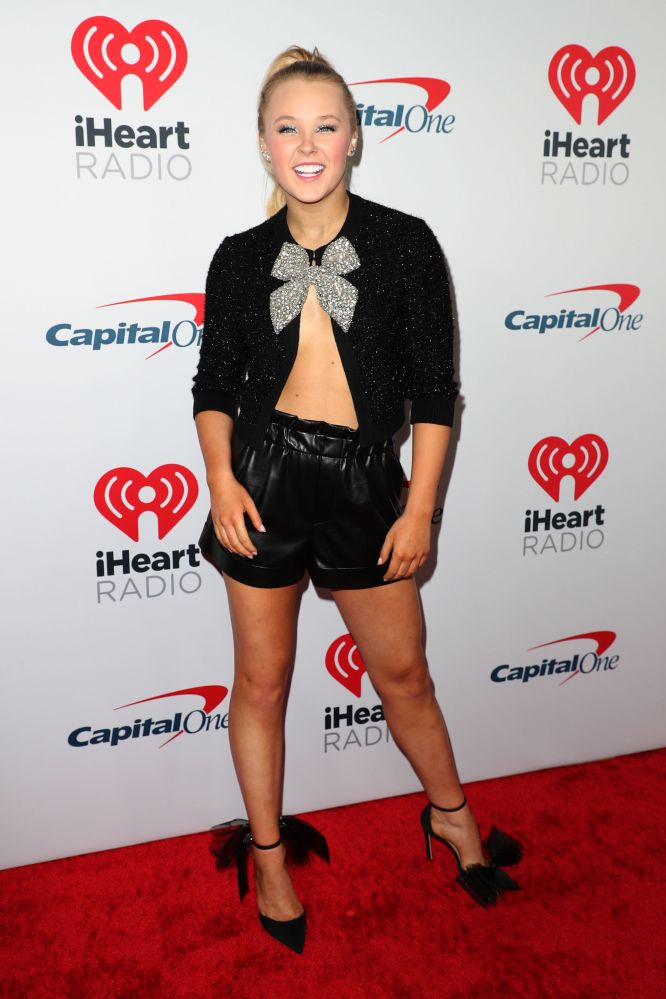 After the Yahoo! interview, the “Dance Moms” alum confused her fans after saying “lesbian” is “just like a lot,” adding that she feels the word is too often associated with masculinity.

THE MARS VOLTA Is Teasing Something For This Weekend

“You can be queer and be girly. I think that’s a thing, is a lot of times ‘lesbians’ are taken to be masculine,” she said. “If you’re a lesbian you’re supposed to be, do you want to be a boy? That’s not the case. There are plenty of very feminine lesbians.”

JoJo, 19, came out as gay in January 2021. Soon after, she announced that she was dating Kylie Prew. The duo has been off and on since. 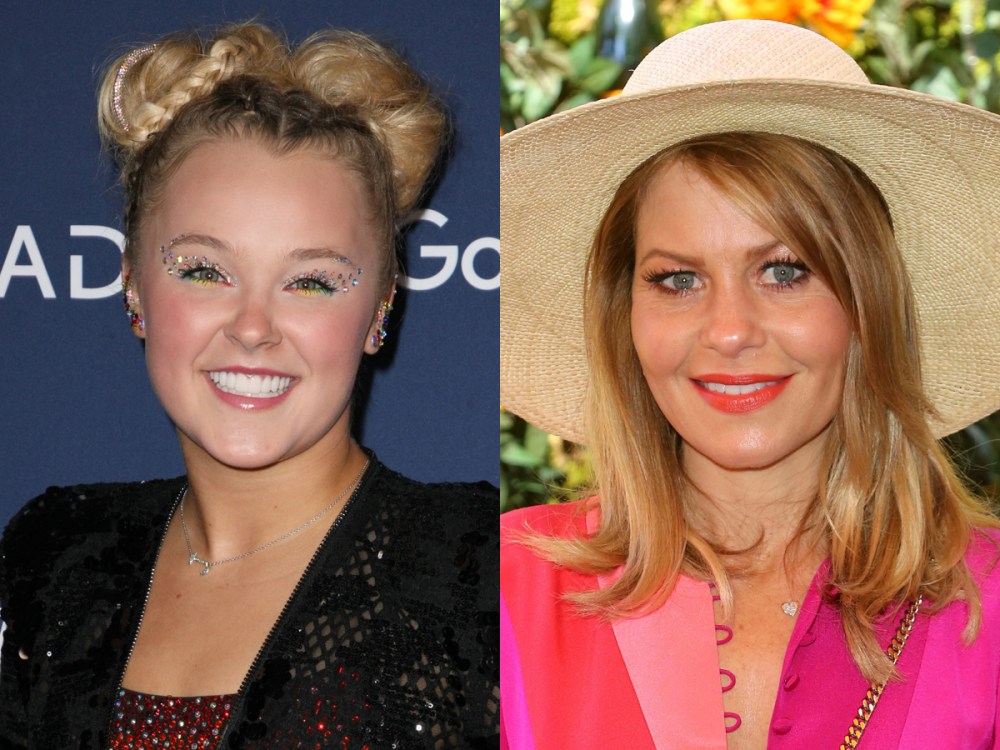 The “JoJo Goes” star made news last week after dubbing Candace Cameron Bure the “rudest” celebrity she’s ever met, which stems from a denied photo opportunity eight years ago. In a Page Six video, JoJo called it a “rough experience.” Since then, the two women have supposedly patched things up. In an Instagram video, the “Full House” star even declared there was “no drama on the JoJo front.” But, just hours after Candace’s video, her 23-year-old daughter, Natasha Bure, stirred the pot and took a swipe at JoJo.

“Respectfully, someone saying no to taking a photo with you is not a ‘rough experience,” she wrote on her Instagram Story on Thursday, July 28. “This generation is so sensitive and has zero backbone. Grow up. There are bigger issues in the world than this.” She added, “For someone to say that they don’t want to take a photo with you or that it’s a bad time because they’re working is not a ‘rough experience.’ There are people who are dying in other countries, there are children who are starving. Those people are having a rough experience.”

Kim Carnie – And So We Gather