You might think that movie props are pretty much the same, but actually there’s a vas deferens. Will Ferrell’s favorite, as he told ITV1’s This Morning (via The Independent), is a pair of prosthetic testicles he stole from the set of 2008’s Step Brothers.

“I have some interesting mementos from some of my films, but the most valuable one, literally, is from Step Brothers – prosthetics, of sorts,” he said. After prompting, he added, “Testicles.”

“I just have a little special box I keep them in,” he explained. “The testicles I put on a drum set, and I bring them out for dinner parties.”

Presenters Phillip Schofield and Holly Willoughby then revealed a photo of Ferrell holding the prosthetic aloft, to which Ferrell responded, “That looks like a crazy person.” Check out the photo below.

How To Achieve Luxurious Couture Makeup Like BLACKPINK’s Jisoo, In Her Own Words

Up next for Ferrell is starring opposite Ryan Reynolds in the Christmas comedy, Spirited, and he also recently joined the Barbie film and a wedding comedy with Reese Witherspoon. 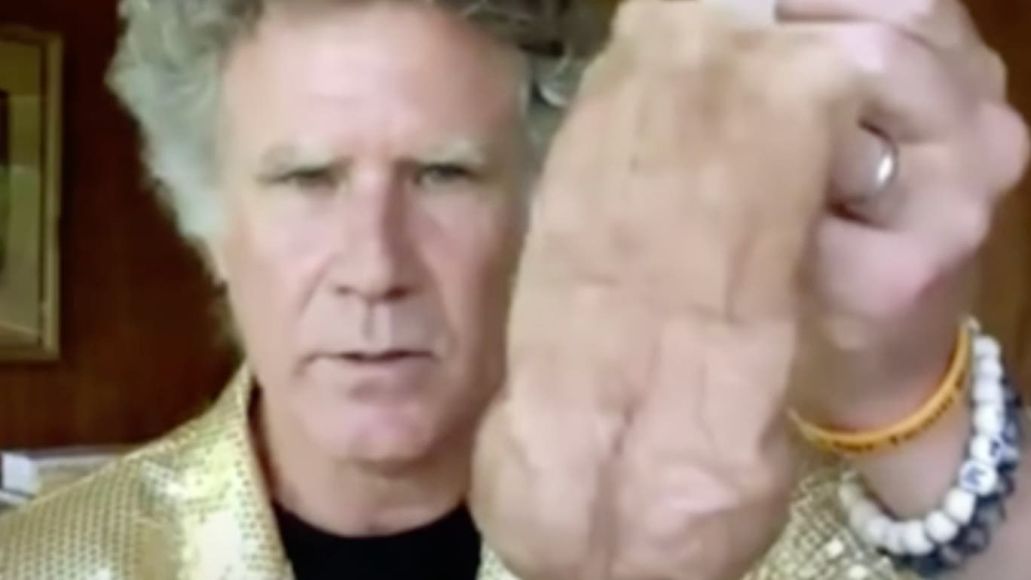 Pivot Gang’s “Aang” Is an Ode to the Last Airbender: Stream