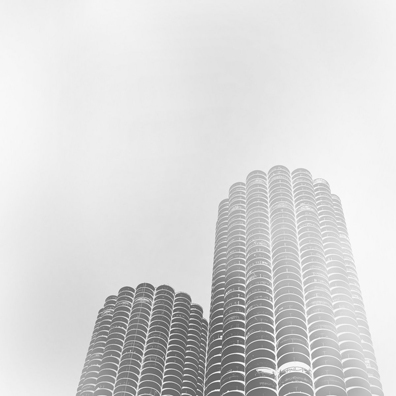 Mat Kearney Interview at Moon River Festival: The What Podcast

What’s left to say about Wilco’s fourth and finest album on its 20th anniversary? That it’s one of the key albums in modern music is a given. That its making was tumultuous and release a tortured process are facts well enough known.

Working within the framework of Americana, drawing out its experimental possibilities while heightening the genre’s emotional core, Jeff Tweedy’s personal treatise on the downfall of America saw Wilco create an album now steeped in lore and draped in rightful accolades. With most superlatives already taken, let’s simply say it’s essential, an incredible musical achievement, and that once heard, it’s a lifetime loved.

On this deluxe edition reissue, across 11 LPs and one CD we have an exhaustive 82 previously unreleased tracks mainly taken from the many sessions that led to the finished album, eventually brought to full bloom by Jim O’Rourke’s perfect mix and, of course, included here. There are also thrilling live recordings, threadbare demos, and an interview culled from the era. There’s even a book, which fills in the gaps left by the contemporaneous documentary I Am Trying To Break Your Heart.

Highlights include several distinct iterations of classics like “Kamera” and “Ashes of American Flags,” which show just how different, how much more conventional the album might have been had Tweedy not stuck to his guns. These are fascinating curios, often surprising, sometimes awe-inspiring as with the minimalist version of “Radio Cure” on LP 6, and solo piano take of “Reservations” on LP 7.

So is the box set essential listening? Sadly for your bank balance, it is. Adding background and context in huge volume to one of the defining albums of our times, it offers unprecedented insight into Wilco’s creative process and Tweedy’s genius. There may not be much left to say about YHF, but there sure is a shitload more to hear. (www.wilcoworld.net)