The Fab Fourum News Your Beacon for News
Home Featured Why K-Pop Idols Can’t Have Zero Singing And Dancing Skills, According To OH MY GIRL’s YooA


Based on her personal experience. 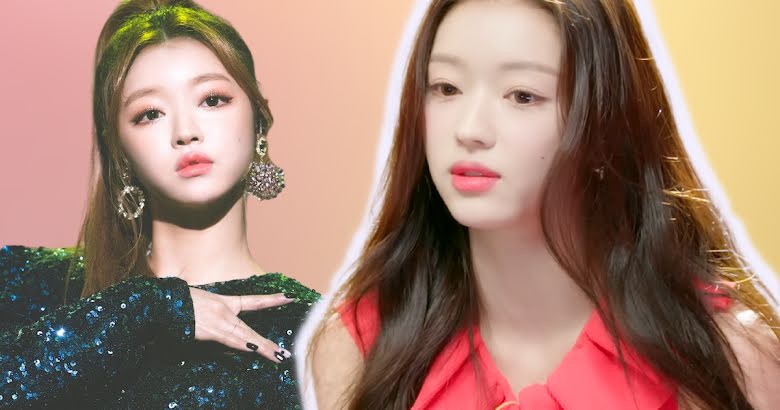 OH MY GIRL‘s YooA recently guested on Leemujin Service after making a long-awaited solo comeback with the song “SELFISH.” She sang sweet covers of the hit songs, “Hype Boy,” “Better,” and “Strawberry Moon.”

In between songs, host Lee Mujin interviewed her. When he asked what her greatest vocal strength is, she replied that she doesn’t believe she is a skilled singer. She genuinely thinks she lacks in tone, pitch, and vibration.

Hearing her sentiments, Mujin noted that she sounds like she’s trying to be humble because he can see that she’s a good singer. “You are trying to be modest but somehow you know that you are doing well,” he said.

YooA replied that as a K-Pop idol, it’s necessary to have enough skills to back her up. In her opinion, there is no excuse for having zero skills because “It’s my job, and I must do well.”

The “Bon Voyage” singer went on to explain that it’s important that the audience receives energy from her facial expressions, singing, and dancing. These skills come with the job. If the audience doesn’t feel anything, then she knows that “there is something wrong” with what she is doing.

My job is to send energy to the audience through expressions, singing, and dancing, and if I’m not doing it properly then there is something wrong with what I’m doing, so I need a certain level of such skills to do my job well.

She may not believe she is the best singer, but she worked hard to reach a level that she is satisfied with. At the end of the day, her goal is to see people feel good after listening to her music.

But I still can’t comprehend what music is, I am doing it well if the person feels good after listening to my song.

Aside from talking about her job as a K-Pop idol, YooA also recalled something IU did that touched her and helped her realize she was doing well. Check it out here:

IU Once Did Something So Special For OH MY GIRL’s YooA, It Changed The Way She Thinks About Herself