The Fab Fourum News Your Beacon for News
Home Featured What Is South Korea Watching? Here Are The Top 10 Netflix Shows In November 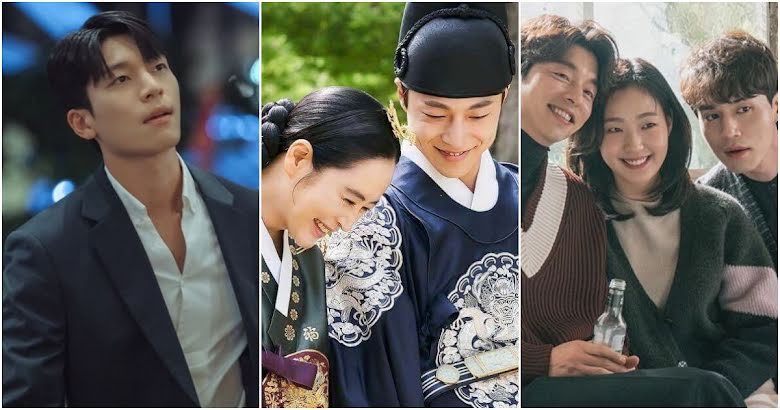 South Korea has undoubtedly given Netflix some of its biggest hits globally, like “Squid Game” and “All Of Us Are Dead.” But the country is not only one of the top content producers on the platform. It is also the biggest Netflix consumer in Asia, with over 5 million subscribers.

Here are the top 10 shows that have gotten a hold on the country in November so far (data retrieved between November 7 to November 13):

1. Under The Queen’s Umbrella 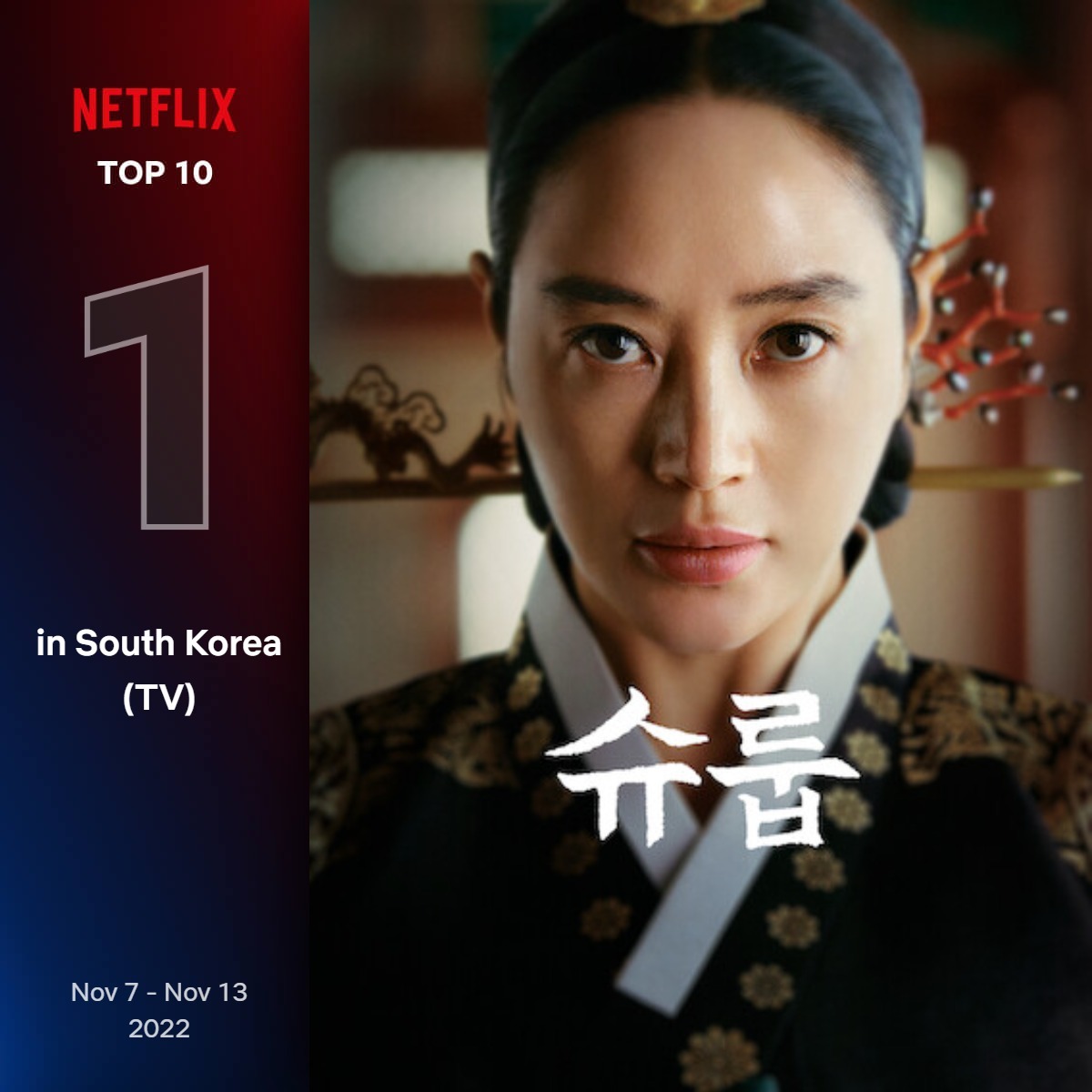 This historical drama revolves around a spirited queen of the Joseon era. The queen endeavors to rein in her rowdy sons and make one of them the next king of Joseon while her competitors are conspiring to snatch the throne. 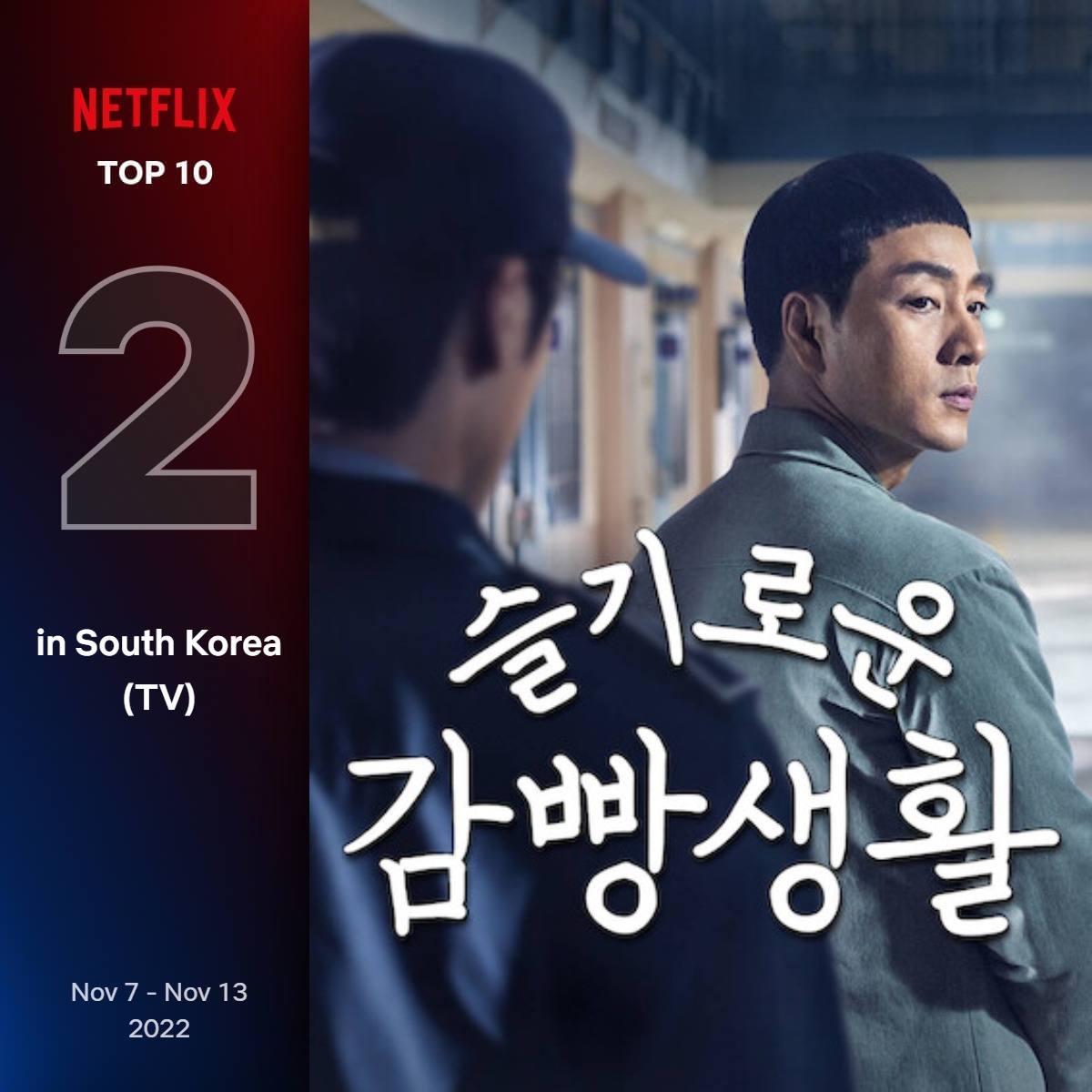 A superstar baseball pitcher, Kim Je Hyuk, is convicted of assault after he saves his sister from a sexual attack. The series follows his journey while depicting the lives of convicts behind bars, their families, and duty officers working at correctional facilities. 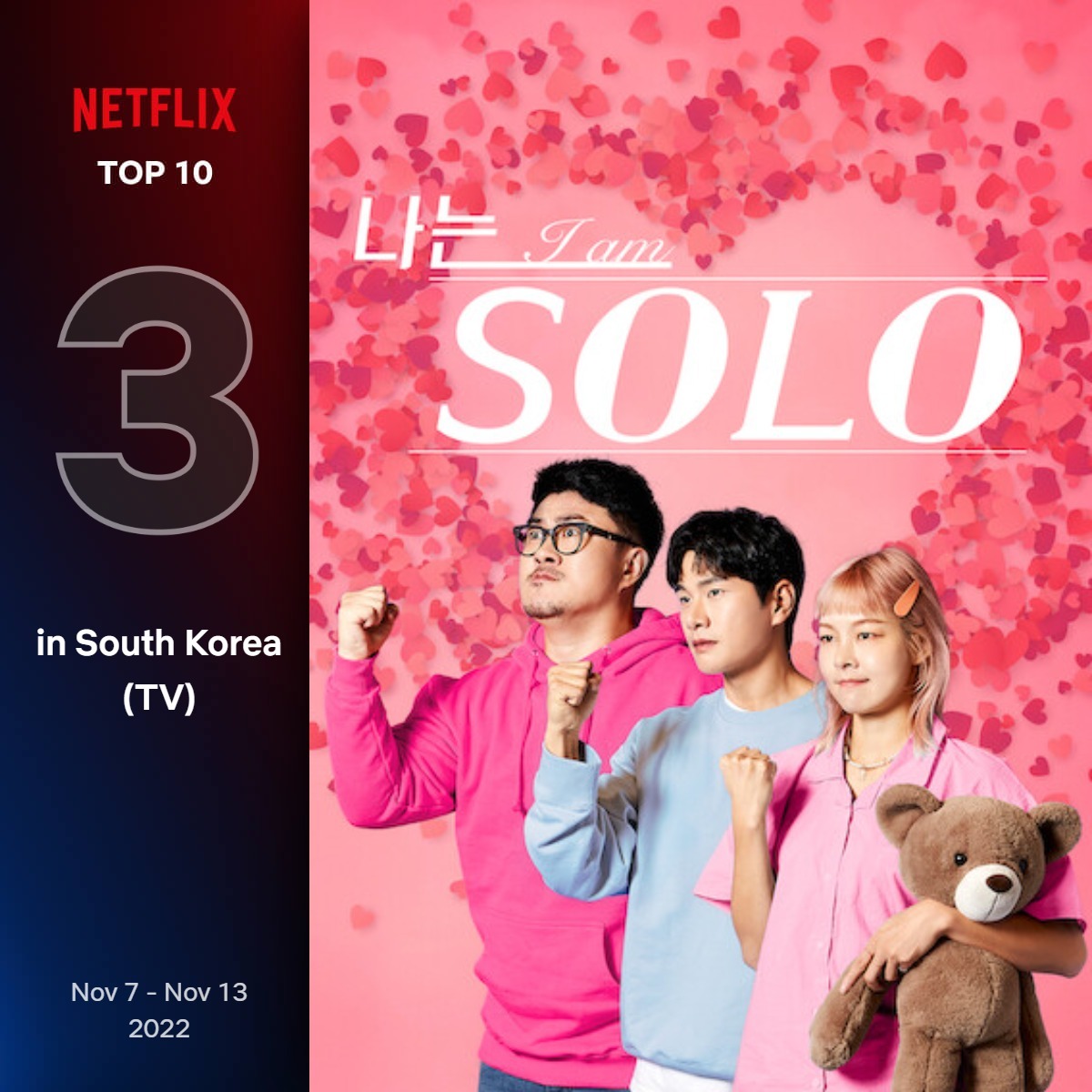 This dating show follows the journey of six men and six women as they go through the struggles of finding an ideal partner and their dream romance.

4. Behind Every Star: Season 1 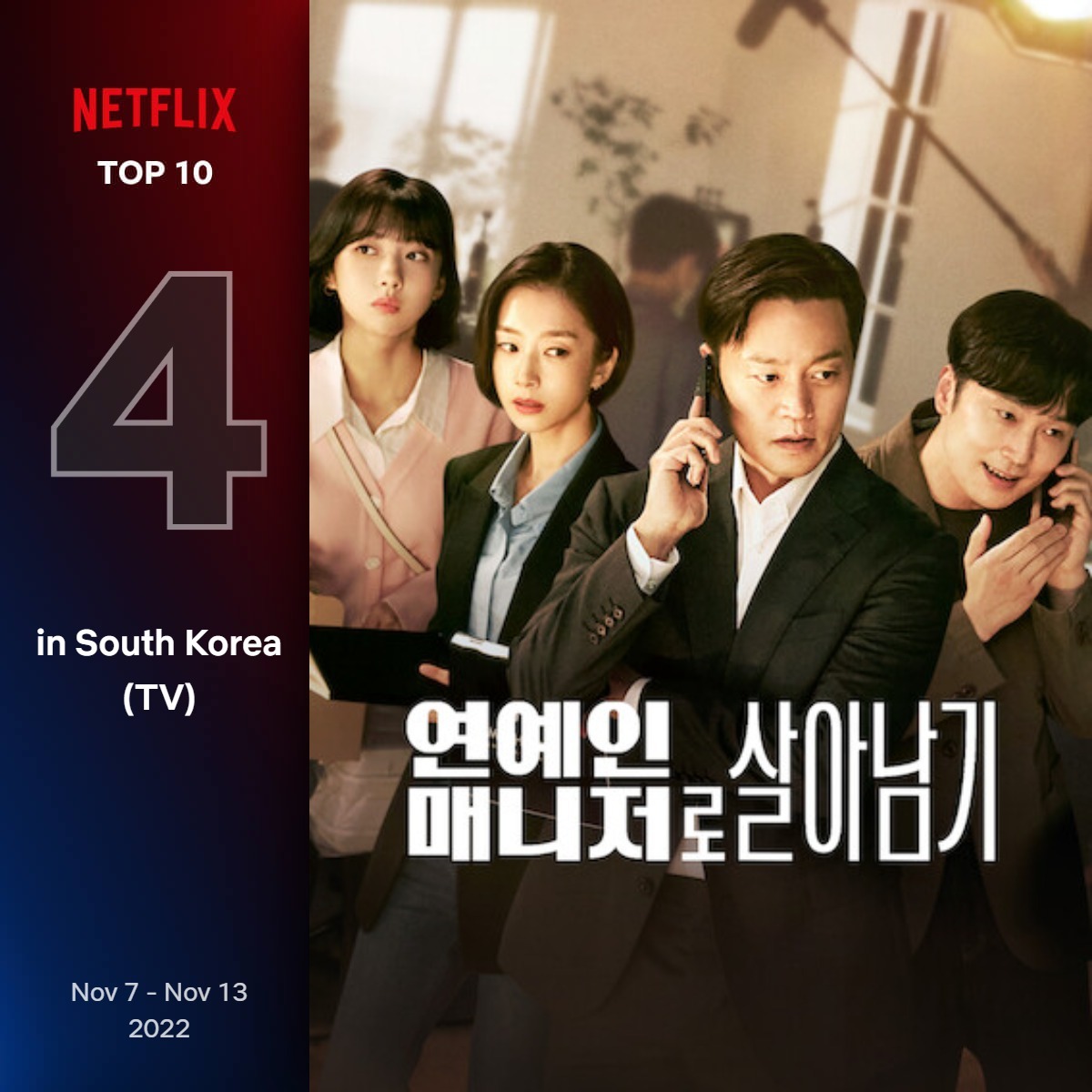 Lee Da Hee Chats About Her Love For Rom-Coms, What Roles She Wants To Take On As An Actress, And More

This ongoing series is based on a french show, Call My Agent. The story depicts the lives of celebrity managers of a major entertainment agency called Method Entertainment. The show delves into the lives, desires, and work of the characters who stay behind the scenes while working with stars. 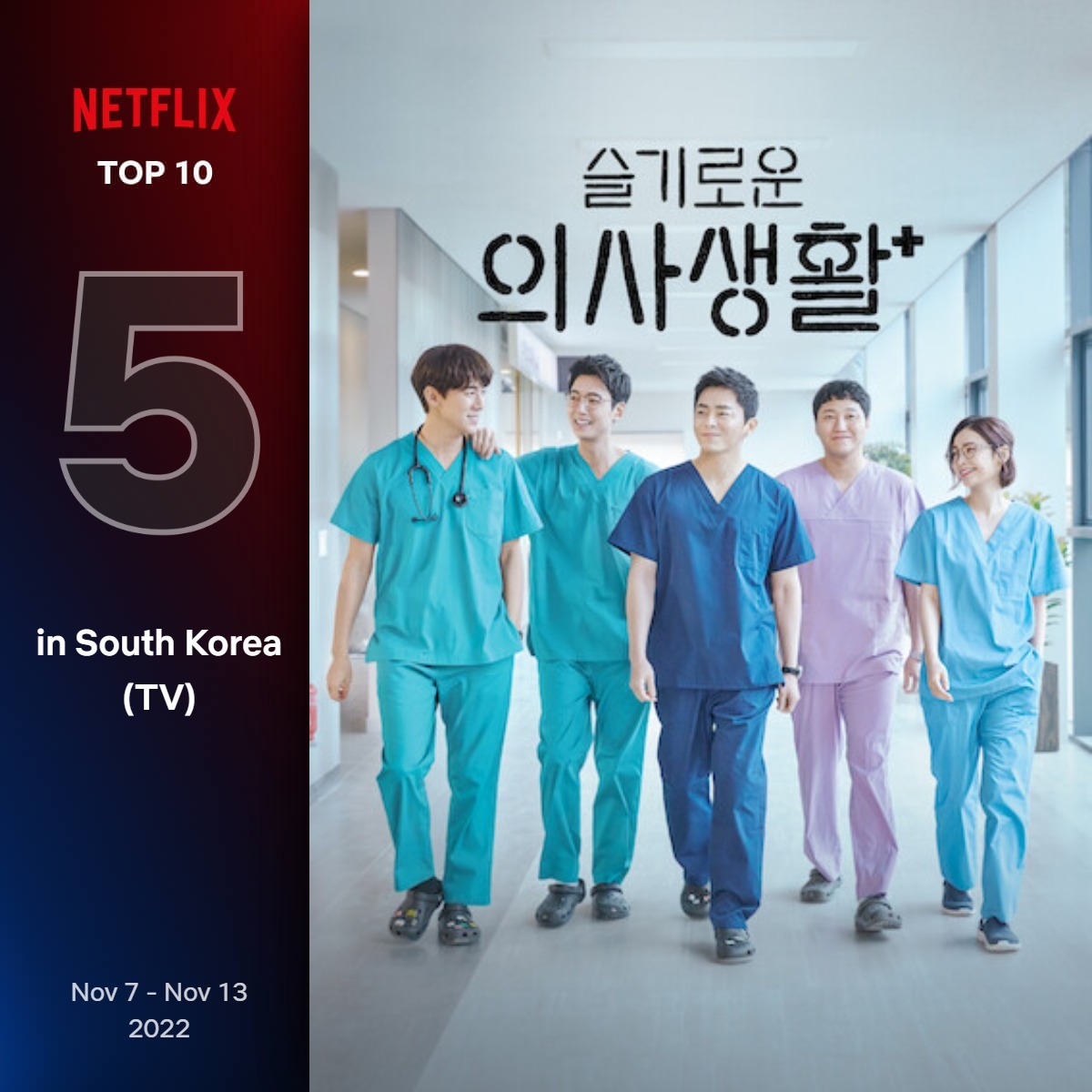 This evergreen show follows the lives of five doctors who are also close-knit friends as they navigate through their daily lives. The story revolves around the doctors, the patients, birth, death, and everything in between inside the hospital. 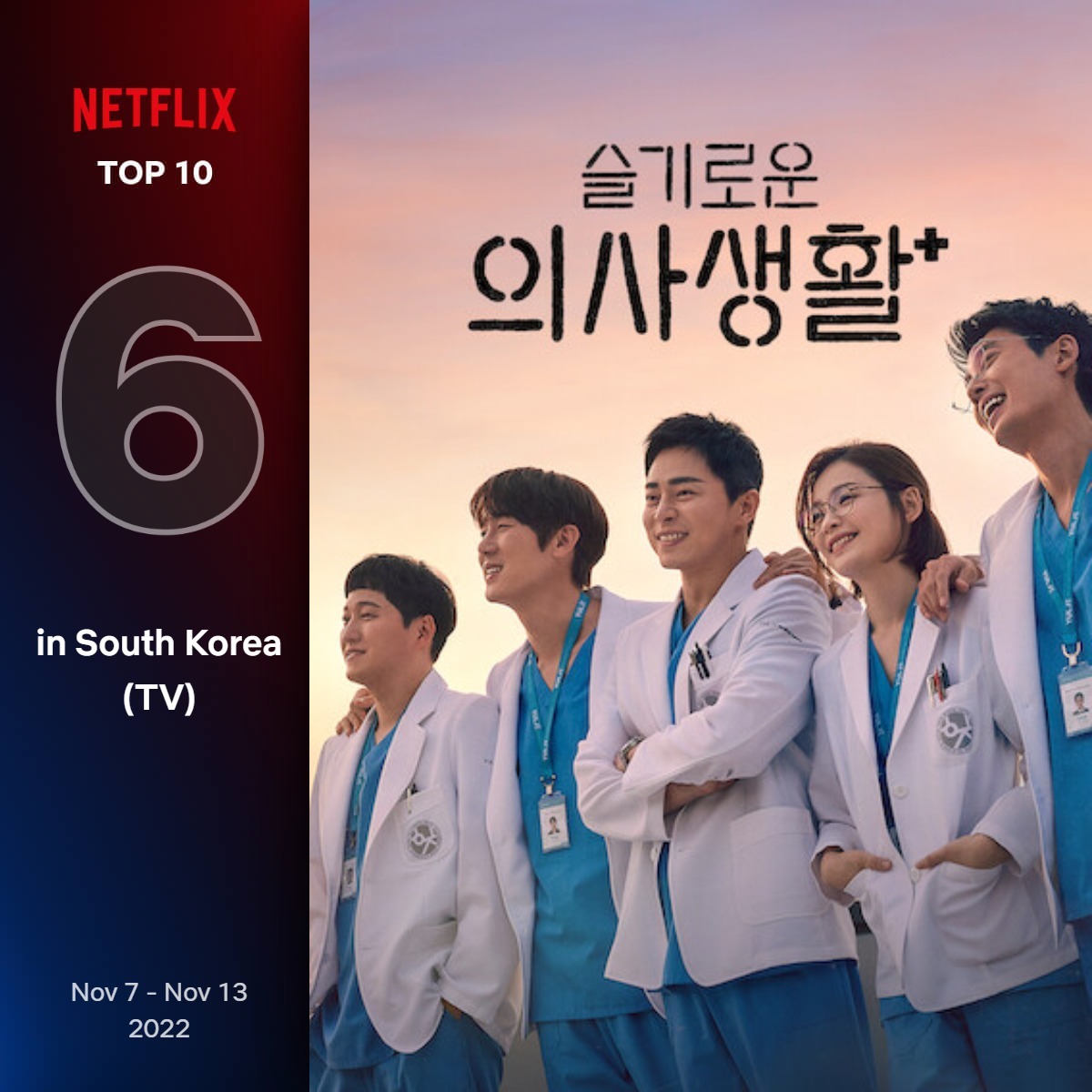 Season 2 of Hospital Playlist continues the story of the five doctors as they experience new love and new losses and explore different depths of their interpersonal relationships while dealing with life inside and outside the hospital.

7. Missing: The Other Side 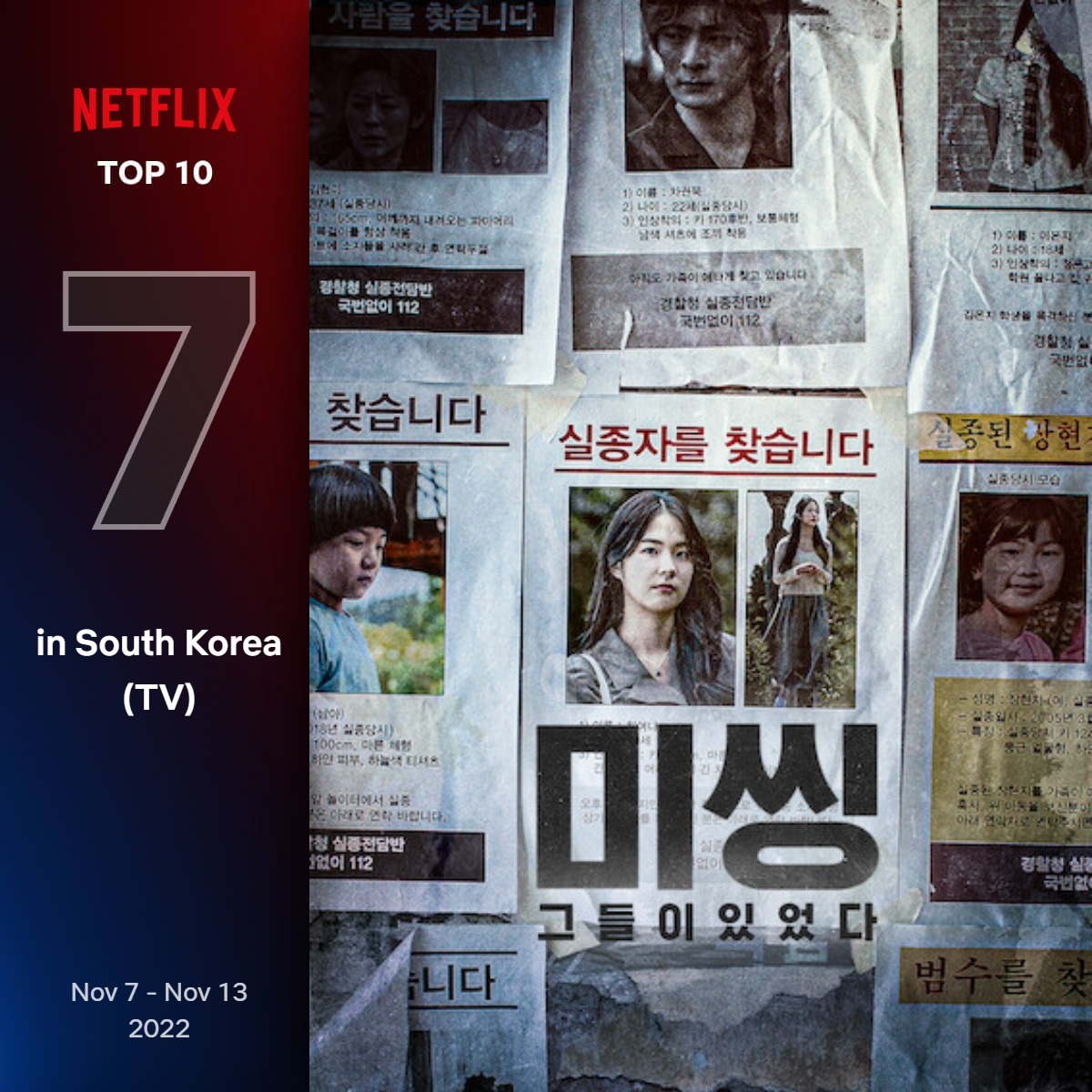 The story tells of a mysterious village where the dead live. Invisible to the outside world, this place houses those who died but whose bodies were never found. Kim Wook has an exceptional power to not only see the villagers but also help them solve the mystery of their deaths, one by one. 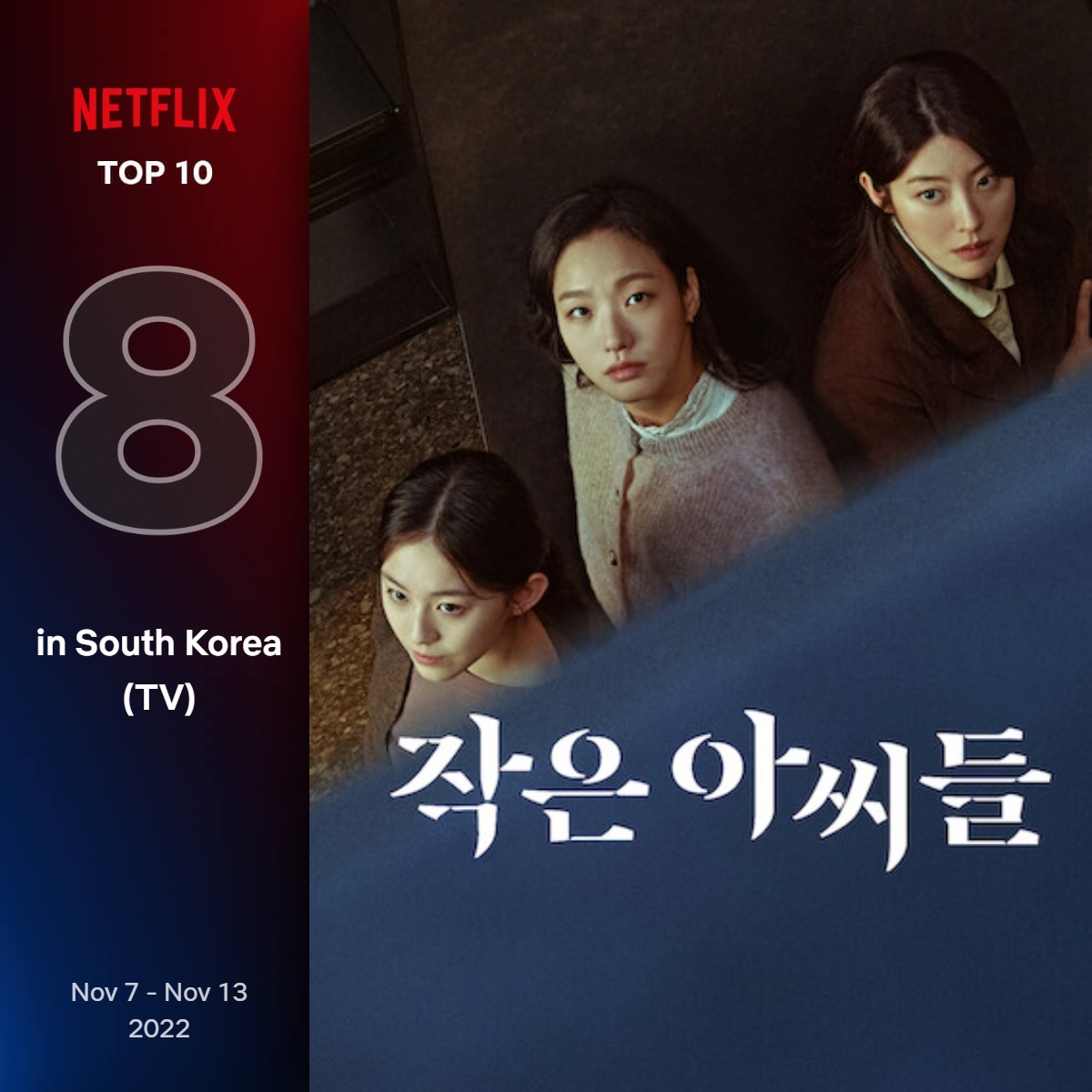 This nail-biting thriller tells the story of three sisters who grew up in a struggling household. In a whirlwind turn of events, the three women find themselves up against one of the most influential groups of people in Korea as they slowly explore the dark truth behind their power. 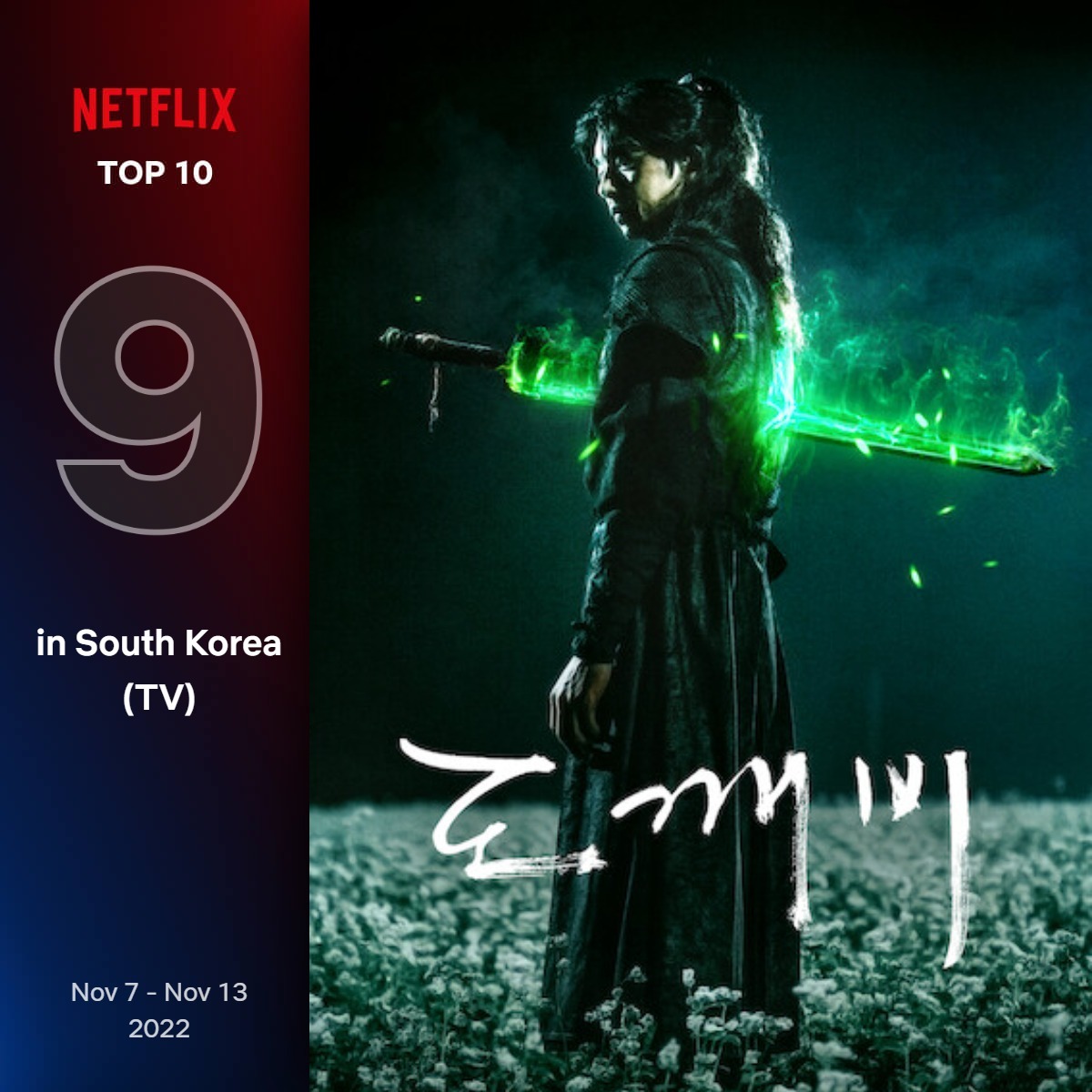 Kim Shin, a decorated military general from the Goryeo dynasty era, gets killed by his master and turns into an immortal goblin. He spends nine centuries looking for his bride who can break the curse of immortality, and comes across a grim reaper and an energetic teenager with a painful past. 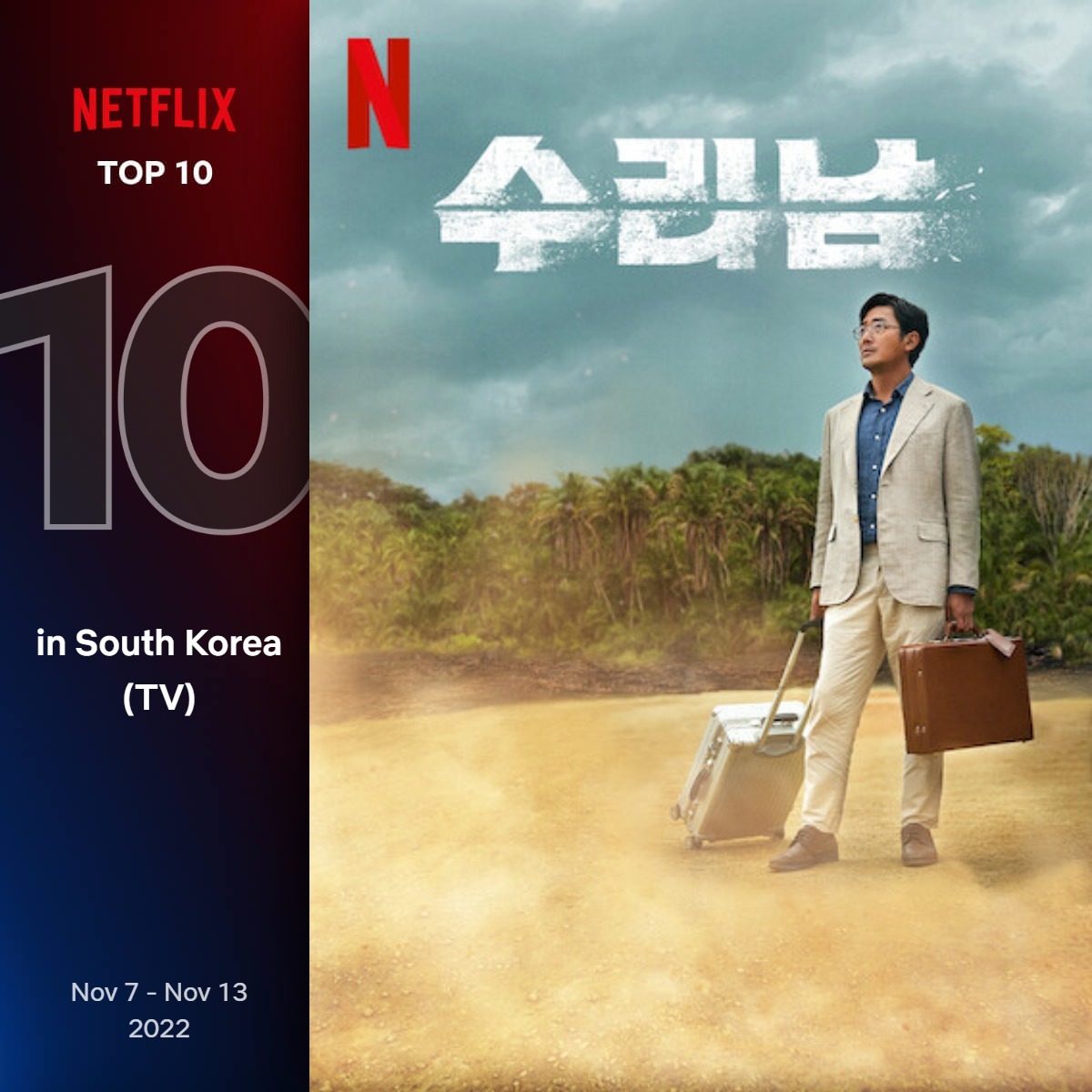 Kang In Gu establishes his business in the South American country of Suriname. But fate thrusts him into an inescapable situation—he must cooperate with the South Korean National Intelligence Service to catch Jeon Yo Hwan, the drug king who runs his smuggling operation out of Suriname.