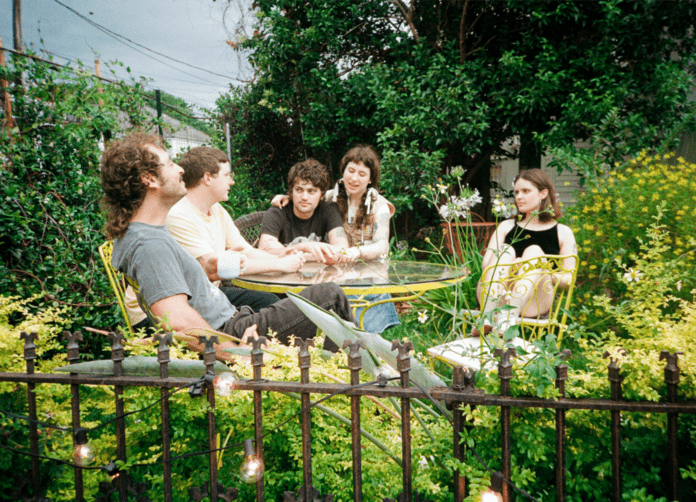 Out Now via Dead Oceans

Brian Eno Shares New Single “We Let It In”

Asheville rock band Wednesday have shared a video for their new single, the eight-and-a-half minute long “Bull Believer,” in addition to announcing that they have signed to Dead Oceans. View the Josh Fink-directed video below.

The band’s Karly Hartzman states in a press release: “This song is an excuse for me to scream on stage, an outlet for the anger and sadness that has been collected by the current and past versions of myself. An offering to myself of a brief moment of release from being tolerant of the cruelty of life: feels like cutting my hair to let go of the history it holds.”

Earlier this year, Wednesday released the covers album Mowing the Leaves Instead of Piling ‘em Up. Read our interview with the band on the album here.