A period of Courteney Cox’s life is now over, and it’s “horrible.”

Long before her “Friends days,” the actress starred in a Tampax commercial in which she lauded the benefits of the brand. The ad broke ground at the time, as the then-21-year-old was the first person to say “period” on American television. Now, more than 35 years later, she’s hilariously updating the ad with a new perspective. 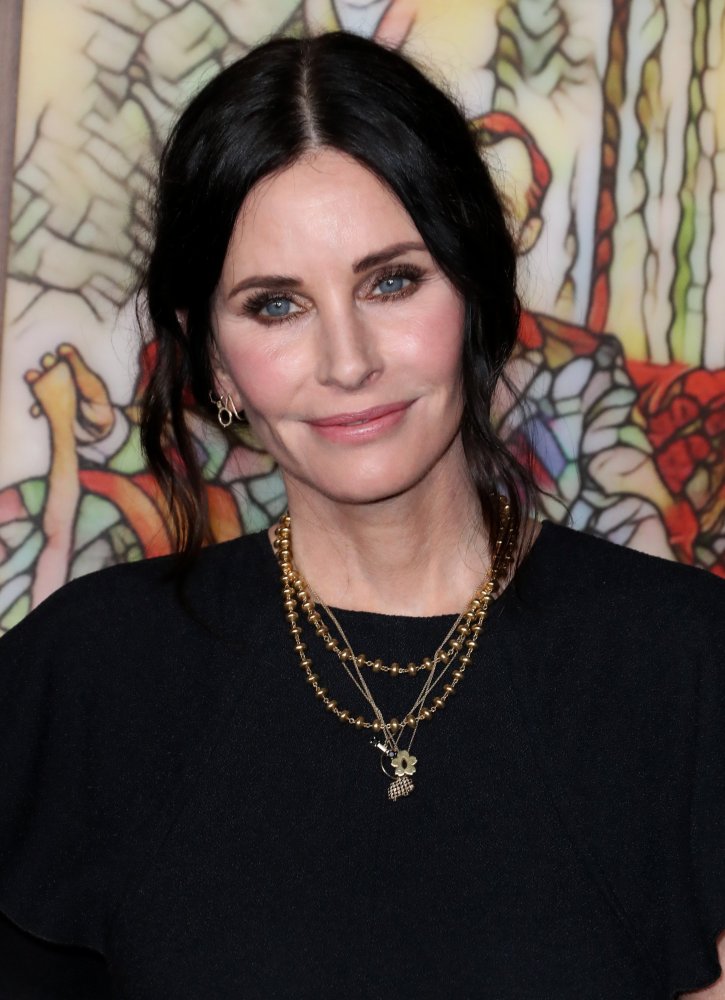 On Sunday, Sept. 18, Courteney posted a side by side of the original commercial and her new take as a 58-year-old.

“Did your life completely change because of menopause?” she asked after playing a snippet of the OG ad. She continued, “Still getting hot flashes? Let me tell it to ya straight.”

Matching her original look in a leotard and leg warmers, Courteney continued to hilariously agonize over menopause.

She added, “Plus, you get the added bonus of drier skin, and getting bald bald patches… Now that’s something.”

Courteney ended the parody by noting, “Remember — there is nothing good about menopause. It can actually change the way you feel about getting older.” 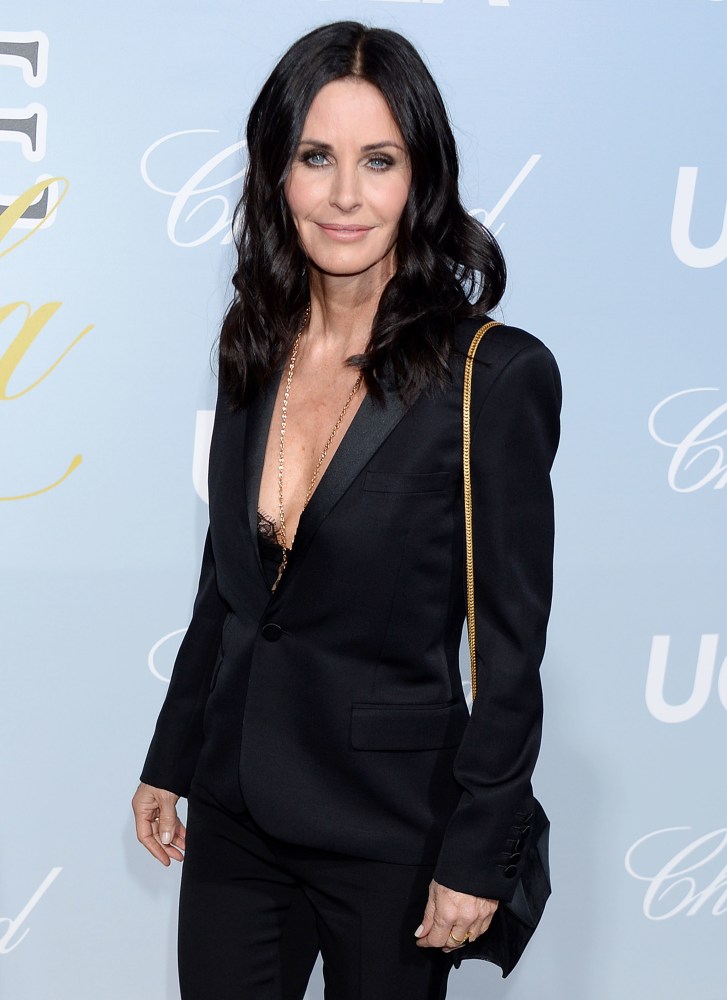 The “Cougar Town” alum’s 12 million Instagram followers loved all over Courteney for the video.

Drew Barrymore called it “one of [her] favs.” Hannah Waddingham of “Ted Lasso” fame called it “Fabulous.” A flew of other top names commented with laughing emojis.

20+ Of The Hottest Celebrities At The 2022 APAN Star Awards

Gabriels: Angels and Queens Part One review – could this be the album of the year? | Pop and rock

Scales Of Nappy Roots Shot And Kidnapped In Atlanta

The Afghan Whigs Share New Single “A Line of Shots”

20+ Of The Hottest Celebrities At The 2022 APAN Star Awards

Gabriels: Angels and Queens Part One review – could this be...