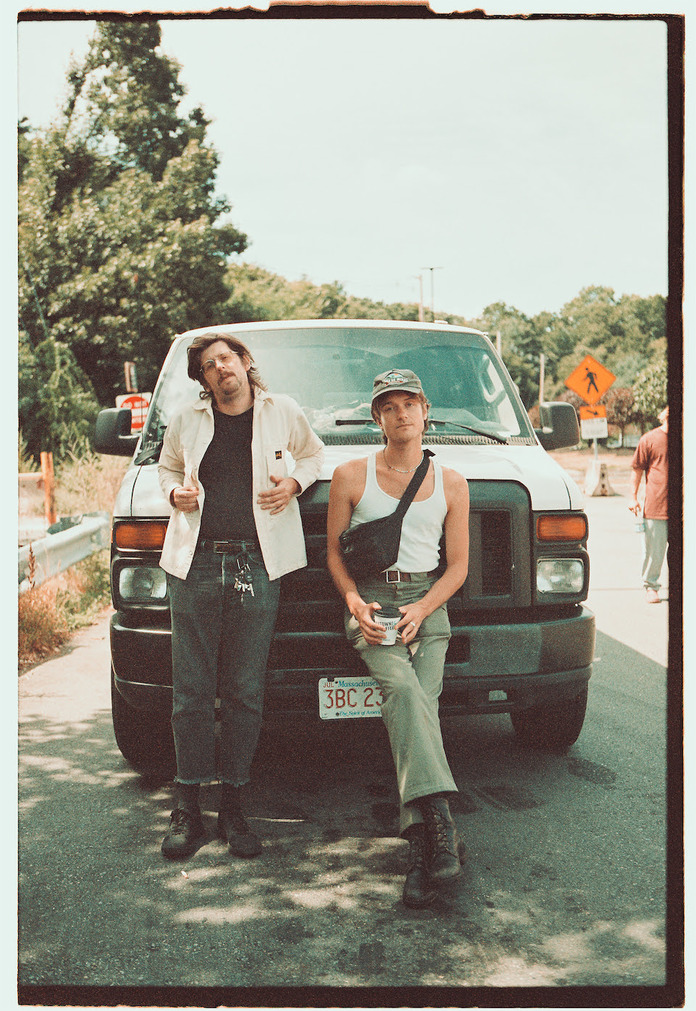 Good Old Due Out September 16 via amuse

In a press release, the band’s Brandon Hagen states that the newly-released song “is about self-delusion. Looking outward instead of inward and missing the point therein. Written in a time of youthful flail and discomfort.”

Upon announcement of the compilation in August, the band shared the previously unreleased song “Time,” which was one of our Songs of the Week.

The band’s newest album, Devil for the Fire, was released earlier this year via Gawk. Upon announcement of their upcoming album last November, the band shared the album’s title track, “Devil for the Fire.” Later, they shared three other album tracks, “Aphasia” and “Ringing Bell.” , They later shared the track “Lore,” which was one of our Songs of the Week. Their previous album, Either Light, came out last year via Gawk.