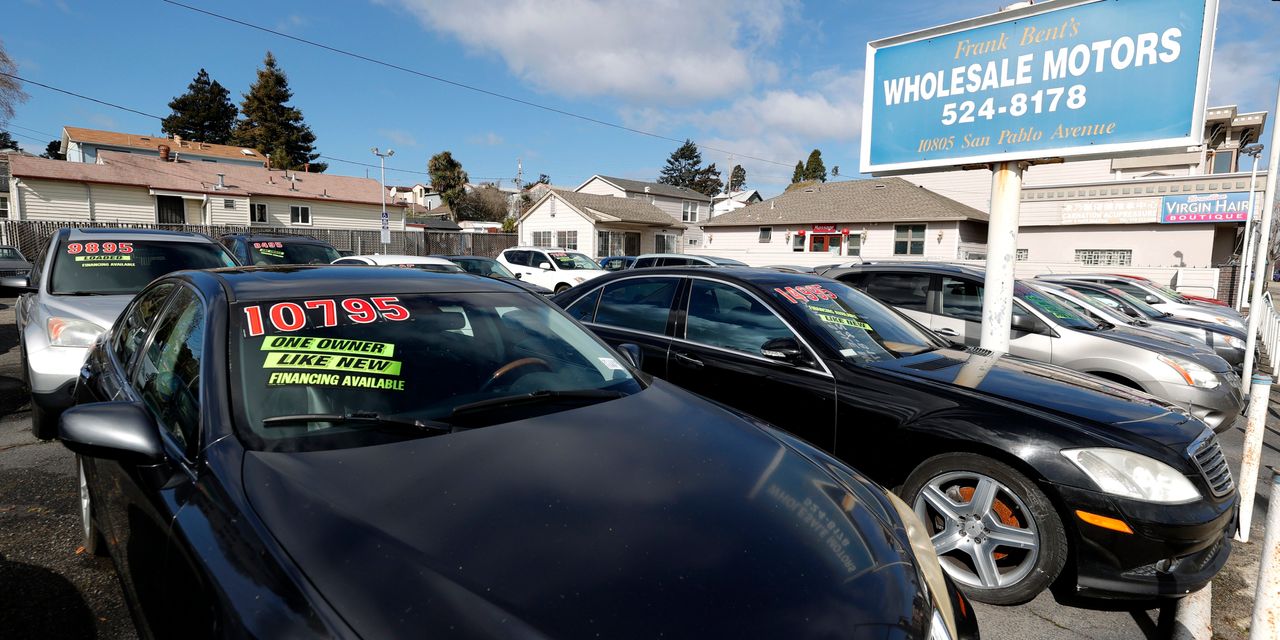 A monthslong rise in used-car sales has left bargain-hunters with increasingly limited options on lots across the U.S.

The average price paid for a preowned vehicle hit a record of $25,463 in April, about $2,800 higher than in the same month last year, according to research firm J.D. Power. It also was the first time ever that the average used-car price had exceeded $25,000, the firm said.

The climb, which began last year, has surprised some dealers who say they don’t see the trend ending soon.

“What is normally a depreciable asset has been appreciating,” said Phil Maguire, who owns Maguire Family Dealerships, a group of 13 stores in New York state. “It’s certainly surreal, and I guess we can all agree that it’s an anomaly.” Dealers say they are having to pay more to keep their lots stocked.

The surge is being driven in part by the global chip shortage, which is straining inventories on the new-car side and leading more consumers to shop the preowned market. At the same time, used-car supplies were tight heading into the year because people were hanging on to their leased vehicles longer, according to analysts, executives and dealers. Rental-car companies also had pared back their fleets early in the pandemic, leaving them with fewer vehicles to sell later in the year.