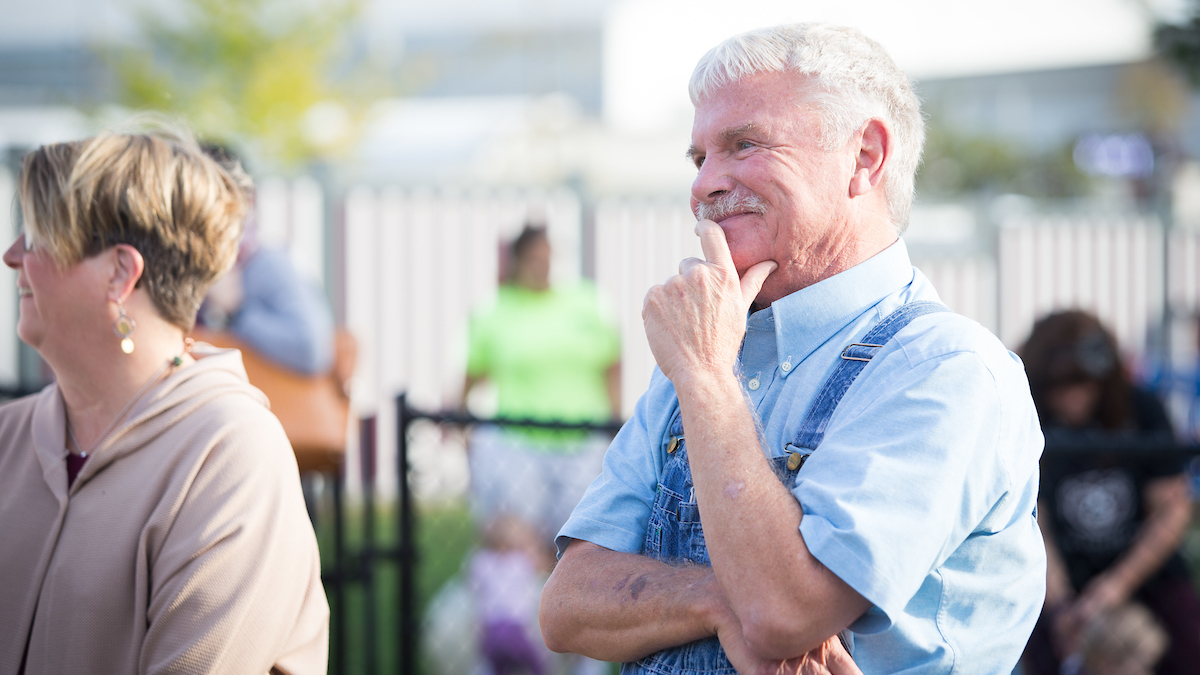 The Missouri State University community mourns the loss of Bobby Allison. He passed away yesterday (Sept. 7).

Allison, who attended Parkview High School, has been a long-time friend and supporter of the university. He was awarded the Bronze Bear in 2016.

Brent Dunn, executive director of the Missouri State University Foundation, said Allison will be remembered for his enthusiasm for athletics and for giving back to the community.

“You can’t imagine a more humble or private person than Bobby Allison,” Dunn said. “He wanted to enrich all students’ lives – from toddlers through college. He cared about the student experience, which motivated him to give to athletics, recreation and other areas of the university.”

I Write the Songs… – SPIN

Allison also was a Governors Medallion holder, indicating that he contributed more than $5 million to the Missouri State University Foundation.

A significant gift from Allison in 2013 supported recreational facilities improvements for student recreation and intercollegiate athletics programs. In recognition, the facilities were named for him and his late mother, Betty.

A longtime supporter of numerous projects in the Ozarks, Allison also contributed funds to support construction of the Bill R. Foster and Family Recreation Center, a portion of which was endowed to help support intramural programs at Missouri State.

He also was a main contributor to the Greenwood Laboratory School’s Betty & Bobby Allison Event Center and the playground area at the Child Development Center on MSU’s campus.

Super Junior’s Choi Siwon And Lee Joo Yeon Warm Up To Each Other After...