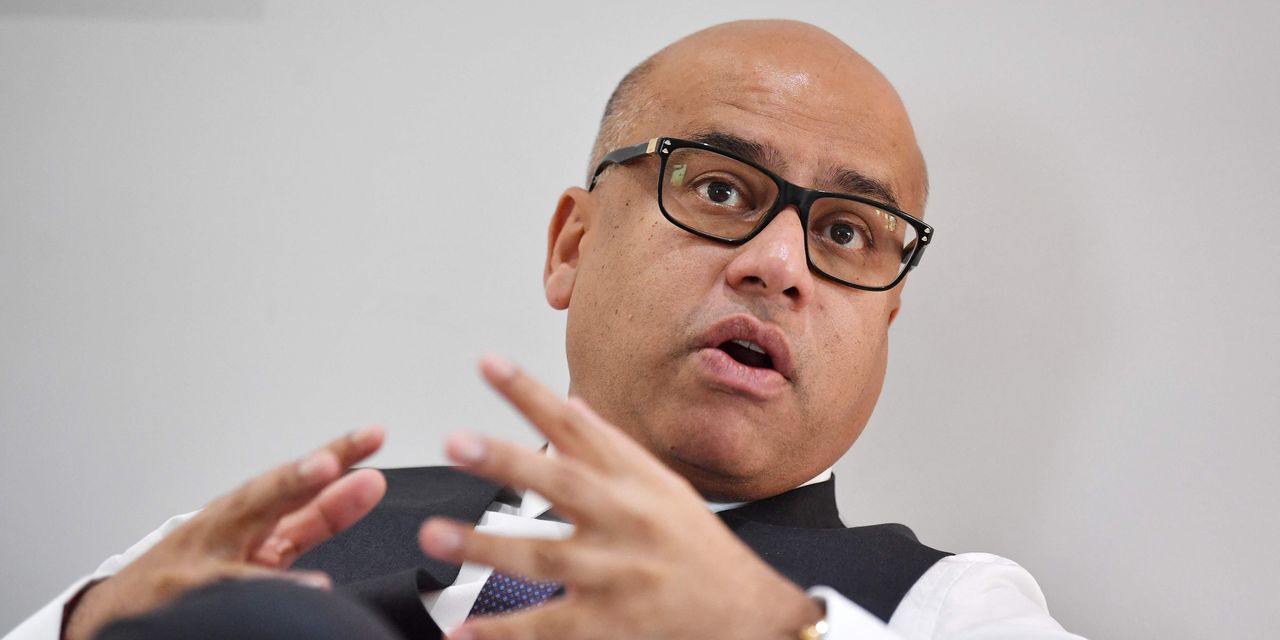 Greensill’s lending and its collapse have already triggered regulatory investigations in Germany and by other authorities in the U.K., as well as a lobbying scandal at the top of British politics. While one U.K. regulator told a GFG-owned bank to return money to its depositors, the SFO’s investigation is the first time an authority is known to have directly targeted Mr. Gupta’s company and its ties to Greensill, its biggest lender.

The SFO is looking at several years of transactions involving GFG and Greensill, including deals that involved funding provided by Swiss asset manager GAM Holding AG, according to a person familiar with the matter.

The Wall Street Journal has reported that at one point Greensill had lent over $7 billion to Mr. Gupta’s metals-to-energy empire, including by using so-called future receivables, or loans made on the basis of expected future income.

At a U.K. parliamentary committee that heard testimony Tuesday from Greensill founder Lex Greensill, a British lawmaker likened the use of this style of finance to fraud. At the hearing, Mr. Greensill denied fraud and defended the use of future receivables.

GFG has also defended the use of securing lending on the back of future revenue. The company, though, said that some of this lending was based on potential future receivables from companies it was yet to do business with.

For instance, GFG Alliance said it wanted to secure funds based on possible business with German steel firm RPS Siegen GmbH, which at the time was only a potential customer of Liberty Commodities, one of its businesses. RPS Siegen declined to comment.

The U.K.’s top financial regulator, the Financial Conduct Authority, has previously said it is investigating Greensill Capital, citing allegations of what it called potentially criminal matters. Greensill’s bank was taken over by authorities in Germany, where it is subject to an accounting investigation.

Mr. Gupta turned a commodities-trading company into a sprawling business that makes steel and aluminum, produces energy and manufactures goods from bicycles to hubcaps from its own metals.

While a small player in the global steel market, Mr. Gupta’s Liberty Steel attracted attention by buying up forgotten mills and manufacturers in economically undeveloped places, including at least seven assets in the U.S.

Steel executives have long raised questions about the financing of Mr. Gupta’s operations.

GFG has said much of that money came from Greensill, a London-based lender that billed itself as offering supply-chain finance to companies that had fallen below the radar of traditional banks that preferred larger, more-established clientele.

Greensill was plunged into crisis earlier this year after it lost credit insurance that was crucial to its business. Credit Suisse Group AG froze $10 billion in investment funds that Greensill relied on to fuel much of its business.

The startup made supply-chain loans to companies that it packaged up into notes that were sold on to investors, serving as off-balance-sheet financing for Greensill.

—Duncan Mavin contributed to this article.

25 One-Piece Swimsuits to Live in All Summer Long