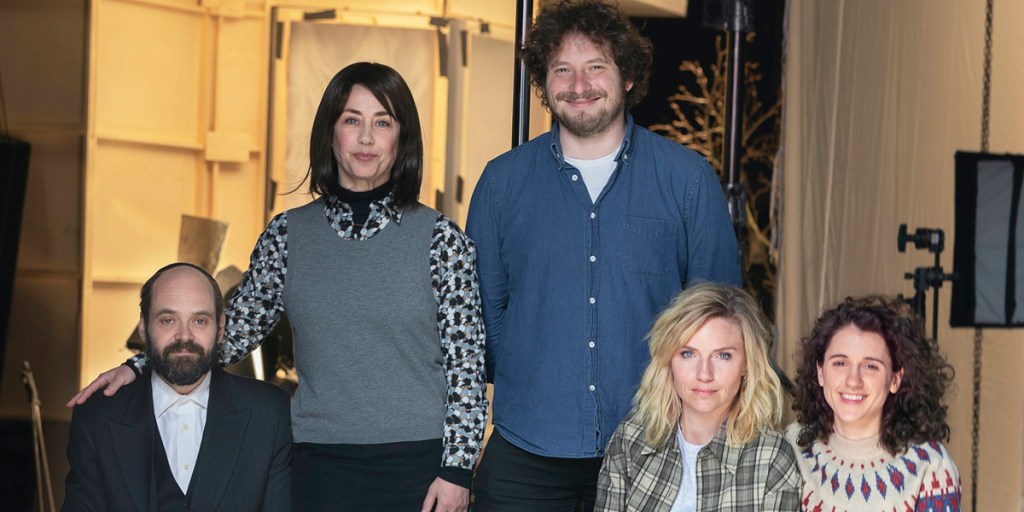 Now in production, “Attachment” revolves around Maja, a Danish actress with her fading career who falls in love with Leah, a young, Jewish academic from London. But when Leah suffers a mysterious seizure, leading to a debilitating injury, Maja fears their whirlwind romance might be cut short, and decides to follow Leah back to her home in the Hasidic area of Stamford Hill, London.

There, she meets Leah’s overbearing and secretive mother, Chana, who lives downstairs. As Maja begins to notice strange occurrences in the building, she begins to suspect that Chana’s secrets could be much darker that first anticipated.

The film is headlined by a strong cast including Josephine Park (“The Investigation”), Ellie Kendrick (“The Diary of Anne Frank”), Sofie Gråbøl (“The Killing”) and David Dencik (“Men & Chicken”).

Thomas Heinesen at Nordisk Film is producing “Attachment.” The key crew includes the cinematographer Waldemar Winge Leisner whose credits include “The Undoing.”

The company’s current slate also includes Christian Tafdrup’s psychological horror film “Speak no Evil,” and Lars von Trier’s “The Kingdom Exodus,” the third season of the cult series about good and evil inside Denmark’s main hospital. A highly anticipated film on TrustNordisk’s roster is Jens Sjögren’s “I am Zlatan,” a coming-of-age story depicting soccer superstar Zlatan Ibrahimovic’s upbringing in a rough Swedish suburb. The film is produced by B-Reel Films.

The Coolest Rainbow Hair Ideas To Try This Summer