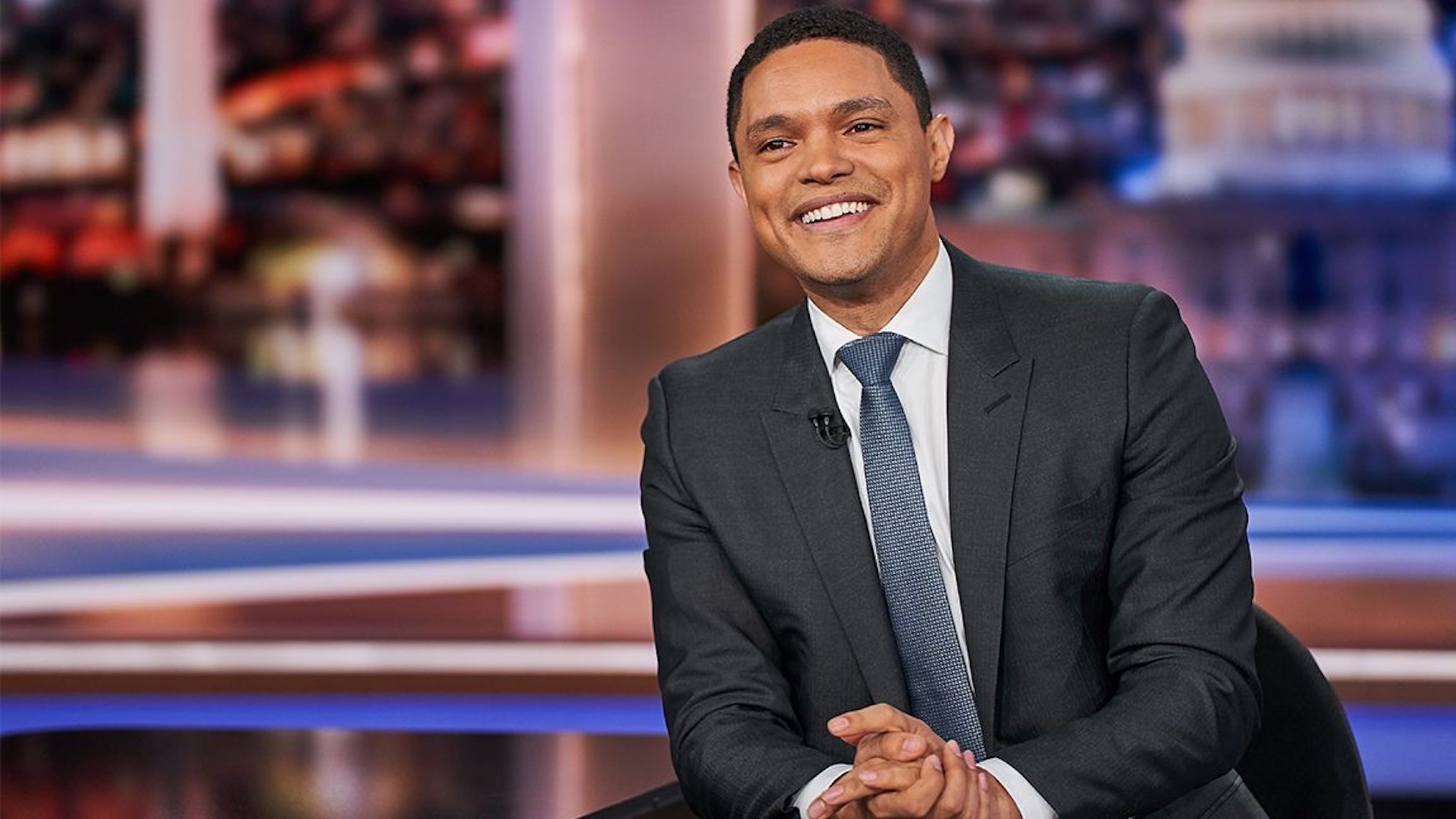 Trevor Noah is stepping down as host of The Daily Show after seven years.

According to Variety, Noah announced his impending departure during a taping of the show on Thursday. Comedy Central subsequently confirmed the news in a statement.

“We are grateful to Trevor for our amazing partnership over the past seven years. With no timetable for his departure, we’re working together on next steps,” the network said. “As we look ahead, we’re excited for the next chapter in the 25+ year history of The Daily Show as it continues to redefine culture through sharp and hilarious social commentary, helping audiences make sense of the world around them.”

In announcing his departure, Noah explained that his decision was driven in part by an eagerness to resume touring the world as a standup comedian. “I miss learning other languages, I miss going to other countries and putting on shows,” he said.

Noah took over for Jon Stewart as host of The Daily Show in 2015. At the time, the South African comedian was a relatively unknown to American audiences, assuming the mantel from Stewart after his own 16-year run as host.