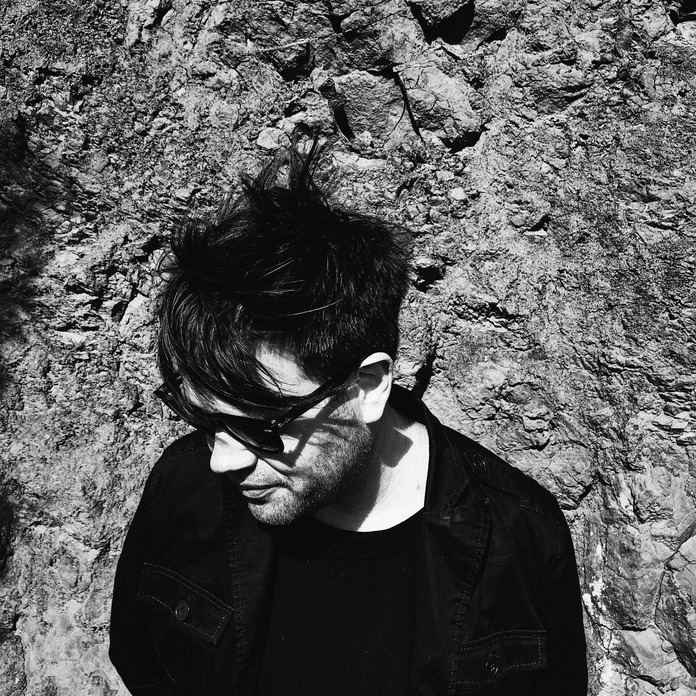 Memoria Out Now via In My Room

Danish electronic producer Trentemøller (aka Anders Trentemøller) has shared a new single, “Into the Silence.” The song features vocals by DíSA (Dísa Jakobs). Listen below.

In a press release, Trentemøller states: “During our recent tour, Dísa and I spoke about doing a song together. It felt quite obvious, as we really developed a common language when we played so many concerts together already. After finishing our first leg of the tour, I immediately went to the studio and wrote the music for this song. It really came to me easily as I felt quite inspired. Dísa then wrote this beautiful and bittersweet text that compliments the music so well I think. And her unique voice just melts into the music in a very natural way.”

Memoria is the follow-up to 2019’s Obverse, which featured Rachel Goswell of Slowdive and Jenny Lee Linberg (aka jennylee) of Warpaint. Memoria features Lisbet Fritze, who performs all vocals on the album.

Also read our 2016 interview with Trentemøller.

CNN Reporters No Longer Allowed to Drink During NYE Coverage