The Fab Fourum News Your Beacon for News
Home Featured TREASURE’s Hyunsuk Had The Time Of His Life Filming The “VolKno” Music Video, But One Thing Kept Bothering Him Behind The Scenes


And it shows what his personality is like in real life. 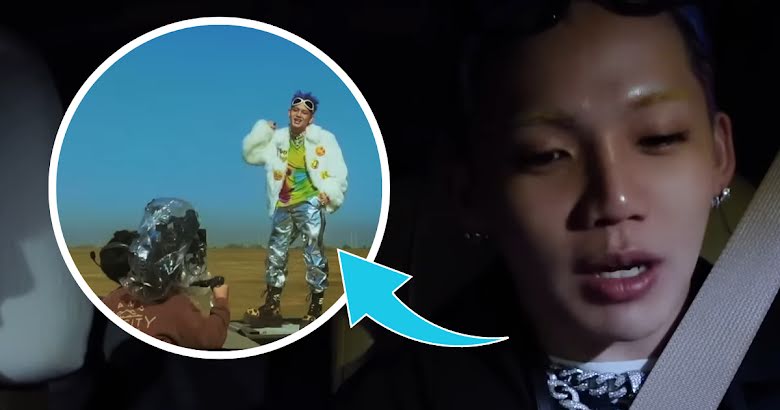 TREASURE‘s rap line recently released their first official unit track, “VolKno.” It was part of their album The Second Step: Chapter Two which was released in October.

As a special surprise for fans, the music video of the unit song was dropped a month later. Like the sound suggested, it was a hard-hitting film that was peppered with neon graphics, unique streetwear, rough landscapes, and more.

There were even explosions and fire effects that the rappers found themselves in the middle of.

It was a fun and carefree atmosphere that fans soon found out was also tinged with opposite emotions during the filming itself. In Episode 22 of TREASURE’s YouTube “TMI_LOG” series, Yoshi showed fans what happened behind the scenes.

Here, it was revealed that Hyunsuk felt homesick for his members. On one end, he was excited to be shooting such a different concept, exclaiming to the camera, “It’s no joke, everyone!”

On the other hand, however, he couldn’t help but long for the others to be with them at that moment.

When I think of it in a way, I wish the members could join us in the future.

This thought extended to the end of the first day of filming. Yoshi and Hyunsuk filmed a selfie camera log of themselves resting in their car before heading home. Though tired, they were also brimming with excitement from a fun day of shooting.

It’s the end of the first day of our ‘VolKno’ MV shoot!

Despite this, Hyunsuk was still feeling melancholic about only being a small group of three on the set and not the usual large unit.

There are two things I realized today. First, ‘I felt so happy.’ But at the same time, I was upset that I couldn’t share this happiness with our members.

Hyunsuk is the oldest member of TREASURE as well as one of its two leaders. Alongside Jihoon, he frequently shows a loving and affectionate attitude towards his members.

Read more about it below!