“Going SEVENTEEN” is a personal web reality show starring SEVENTEEN. The show came to being in 2019 and 5 years later, the show is still entertaining as ever. “Going SEVENTEEN” is like a sweet treat for CARATS, who get to see their favorites every week on Wednesday. The member’s ambitious and competitive nature, along with many laughable moments, prove that SEVENTEEN members are the king of variety shows. CARAT or not, the show can be enjoyed by anyone. Though, by the end of it, you will become a CARAT for sure.

As always, “Going SEVENTEEN” gave fans a riveting show to watch in August 2022.

Even though only a few themes have been released, we have already chosen our favorites. This article shares the top 5 moments from “Going SEVENTEEN” in August that stood out the most.

1. Overexcited Dino And His 12 Hyungs

The episode begins with JeongHan eating and the other members surrounding him. They tried to guess what task would they be given.

The room they were in was wide with nothing except the table for JeongHan. Whilst the members discussed possible ideas, Dino let his intrusive thoughts win over him. He excitedly mentioned how the room made him want to run and so he did. With only DK joining him, but the others went back on to their discussion.

After some time, Dino again abruptly requested the editors to put him in a Thor outfit, yet the poor boy was ignored again. 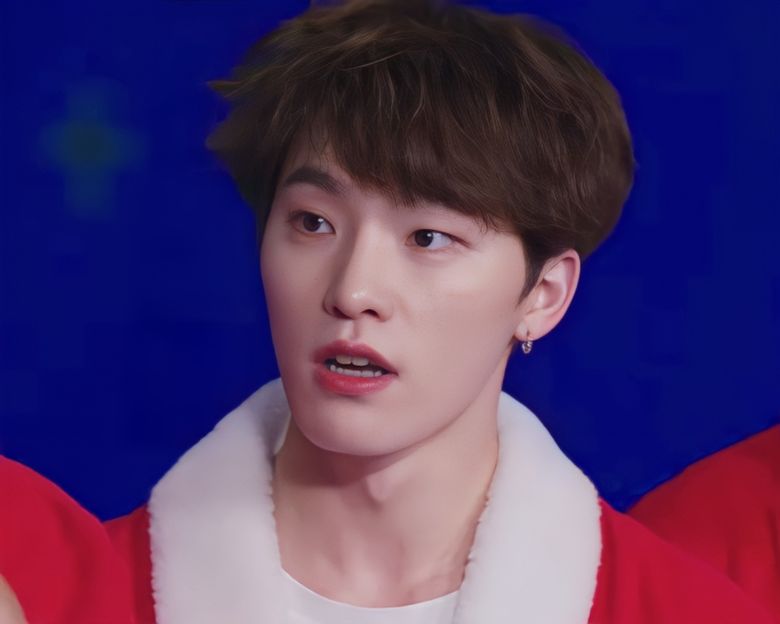 2. The8 Scaring MinGyu With His Screams

In episode 56 and 57 of “Going SEVENTEEN”, the members played horror games. The one who finishes the game first was allowed to leave early. The members were divided into four teams, this was decided randomly as they themselves chose which room to go in.

The team in room #3 included The8, WonWoo, MinGyu and Joshua. They had to play the game “Visage” Lucy’s Chapter. In the game they had to explore the haunted house without being caught by the ghosts. The first task was to achieve the basement key, after doing so the four could remove their Santa clothing. they could go home after they were pushed into the hallway by Lucy(the ghost).

Whilst, The8 was playing the game, the ghost immediately appeared. Startled by the sudden appearance, he screamed. MinGyu was at the back and hadn’t seen Lucy yet he also screamed after The8. He was startled by him. He even complained later, when WonWoo described how her hands were flaring, MinGyu said there was nothing like that. Scared MinGyu was so endearing yet hilarious.

In episode 57, the members were asked if they like ‘bachelor ghosts’? This was a word play, and those who said yes received Chonggak Kimchi. But they did not know about it beforehand.

Vernon, Dino and Jun had teamed up since they all choose Room #1. Dino was indecisive. First he would say that he did not like them and then he would change the answer. And that too very quickly. To this Vernon asked him to quickly make his mind and they decided to say no. 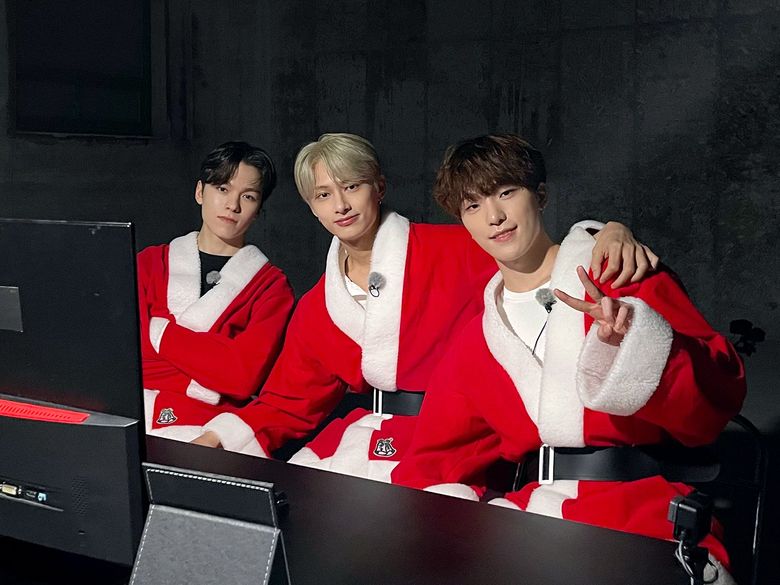 In episode 58, “Good Offer”, the members were assigned characters that attend an auction. 7 items were displayed, worth a total of 100 million with the lowest price being 5 million. Those who are interested will have to pay fees and then a few are allowed to come into the room where they bid their prices. Whoever bids the highest will get the piece.

The first item was a painting and 6 available spots. That is, only 6 will be chosen to come into the room and bid for it. S.Coups, Hoshi, Dino, The8 and MinGyu were the ones who paid for the auction. The auction was proceeding smoothly whilst the others talked outside. Suddenly, the five came out giggling and revealed that Hoshi paid 9 million for the painting, a completely unexpected scenario. He was left with 950,000 only and the auction had just started. 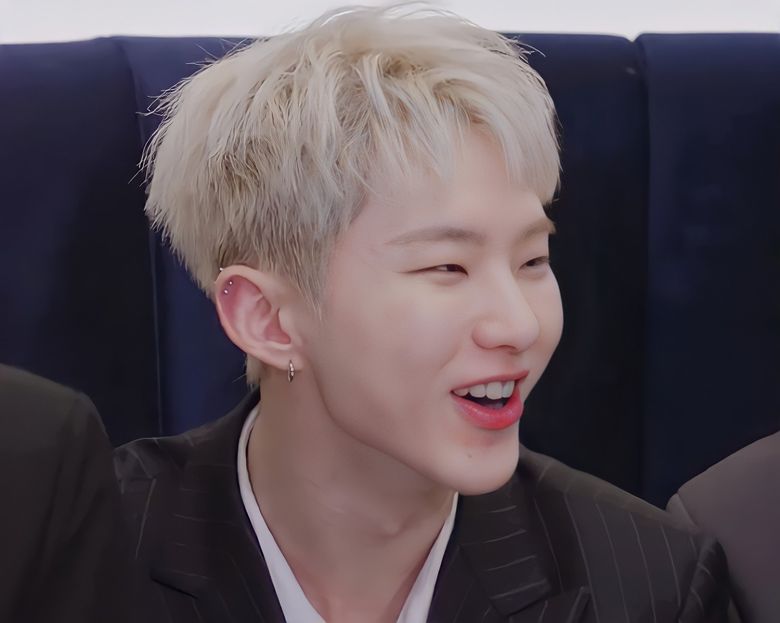 “Going SEVENTEEN” continues to excite us with each episode filled with joy. What is your favorite moment from the show?