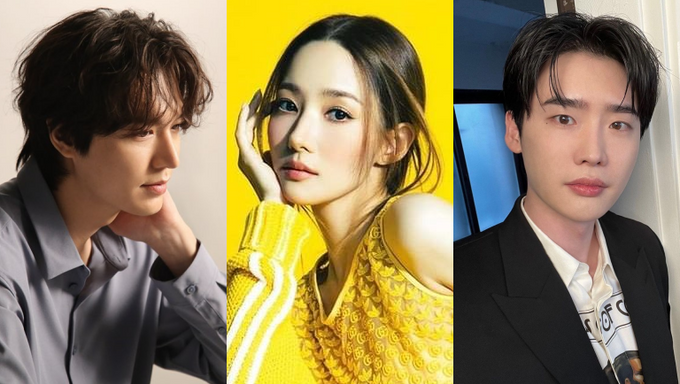 Instagram is one of the many social media platforms our favorite stars use to connect with fans. Sharing regular updates of their activities from behind-the-scenes moments, photoshoots, games, adventures, or simple things like going on a stroll, visiting a coffee shop, food pictures, or just the adorable selfies. Fans get a kick out of this when their favorite actors share pictures of their activities, which further fosters their connection with them.

Every week, we highlight our top 10 picks of K-Drama actors who share the best Instagram updates. This fun series is to spotlight the actors’ page and show some of our readers who may or may not be their fans, some of the content they might have missed from these stars. At the end of each article, we take a fun poll asking our readers to choose which of these actors had the best update that week.

The results are in! Here are the top 4 actors with the best Instagram updates in the month of June according to Kpopmap readers.

Note that the pictures used in this article are from the original updates by these actors which were voted for by Kpopmap readers. 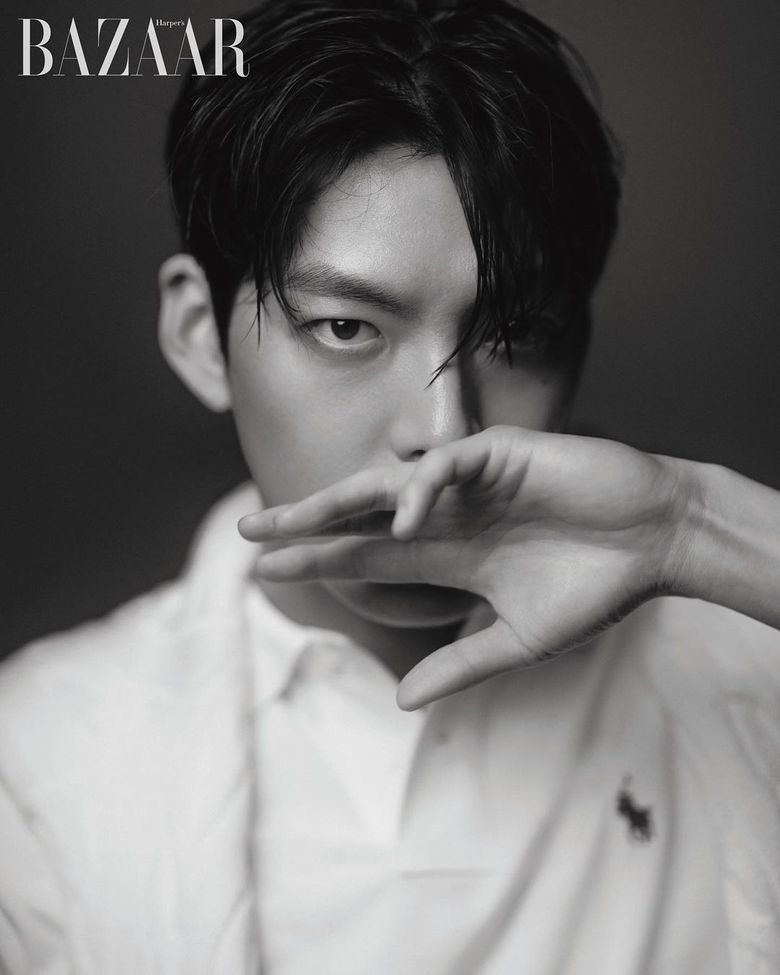 Every time famous actor Kim WooBin graces the pages of any magazine, it is always a heart-stopping moment, as he looks irresistibly charming. Tall and handsome, the actor can very well add the model feather to his hat, as with his visuals, aura, and poses, he embodies the qualities of a successful model. For the first week of June, the actor ranked 1st in the poll. 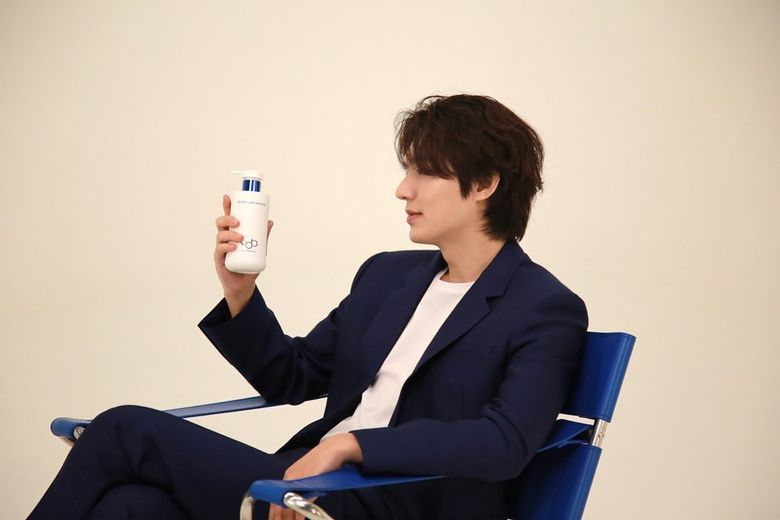 The Hallyu actor’s ethereal visuals and his charming personality have made him a favorite for many brands and magazines. Traits that have earned him a place in the hearts of his adoring fans. Recording a lot of votes, in the 2nd week of June, he ranks 1st on the poll. 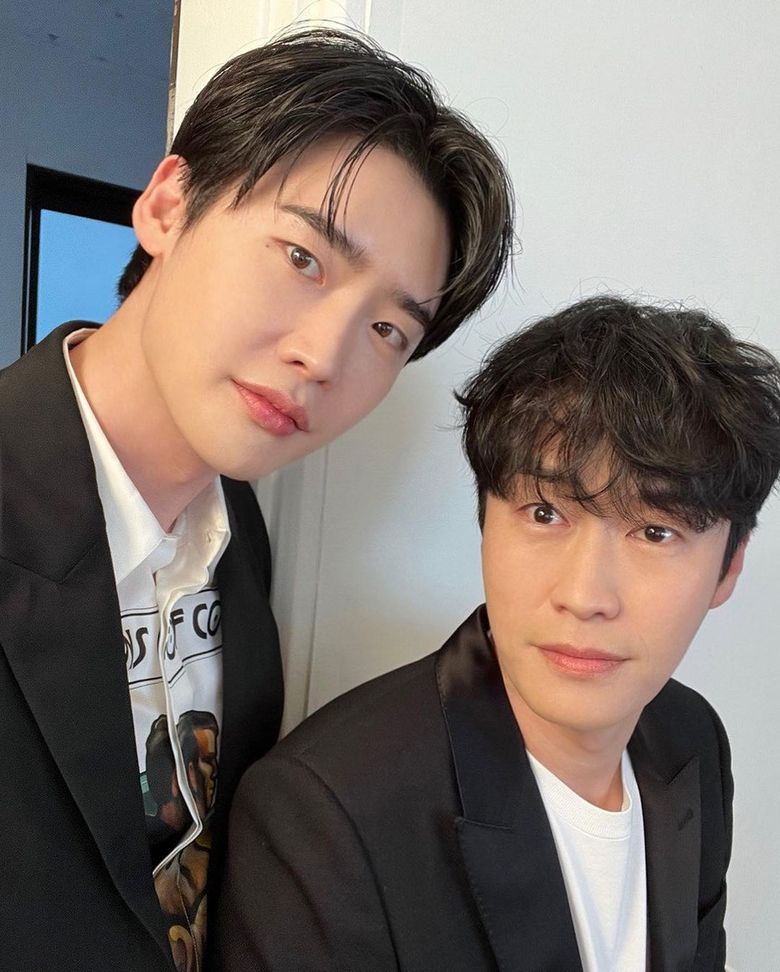 Top actor Lee JongSuk’s visuals are surreal even with barely any makeup. With his glowy skin, sharp jawline, stunning eyes, and beautiful locks of hair, in this update, we get a closer look at his handsome face and we must say he is simply flawless. Flawlessly taking the win for week 3, he ranks 1st on the poll. 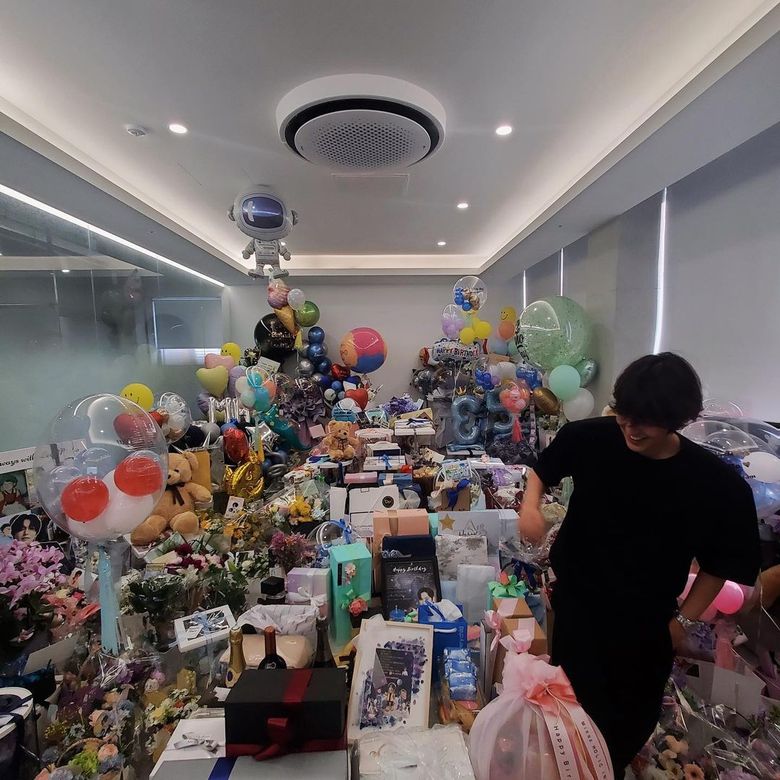 Perhaps this could be an additional gift from fans to the talented actor who celebrated his birthday last month. Clearly adored and appreciated by many, it is almost a tradition that on his birthday, there will be a room full of gifts. A thing he doesn’t take for granted as he always shares his gratitude to his fans for their support and kindness. Once again, amassing a lot of votes, in the 4th week of June, he ranks 1st on the poll. 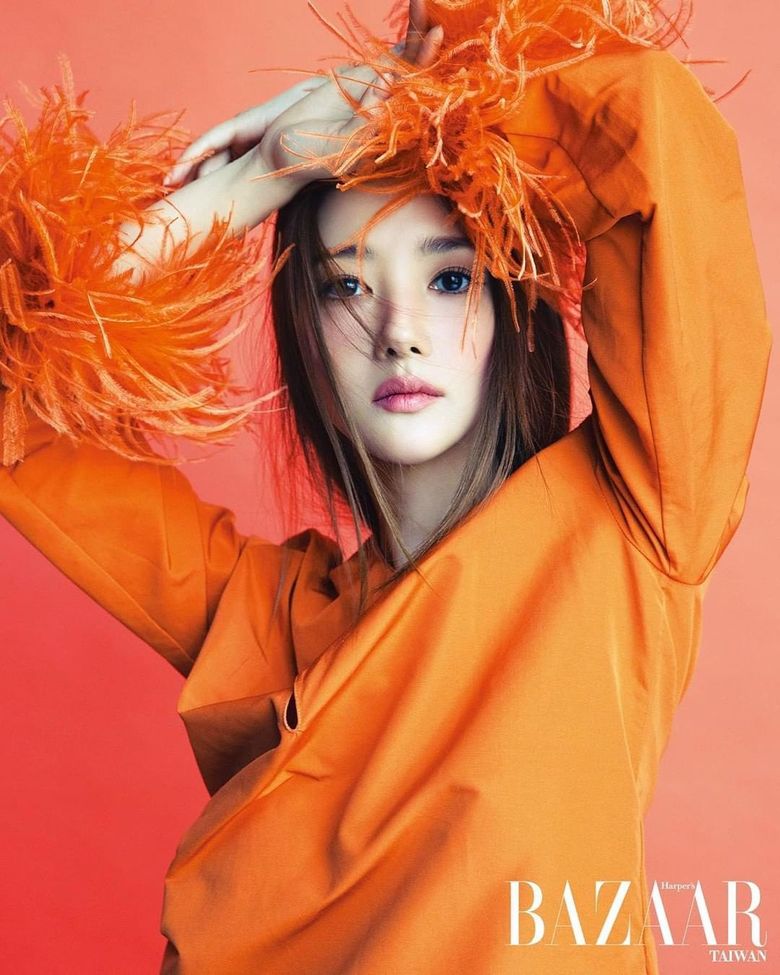 Famous and talented actress Park MinYoung has been one of the most sought-after actresses by magazine brands, as her outstanding beauty makes their covers look even more attractive and appealing. Fitting into various concepts for this photoshoot, she shows that in any style, her visuals remain just as striking and enchanting. In the 5th week of June, she ranks 1st on the poll.

You can look at all our picks of the best Instagram pictures by K-Drama actors for the month of June below.

Click here to follow the series. We share our picks every Friday. Which of these actors had the best Instagram update for the month of June? Let us know in the comments section below.

Placebo premieres cover of Tears for Fears’ “Shout” – 105.7 The Point

6 Funny Moments Of ONEUS’ KeonHee In “This Is Mukbang”