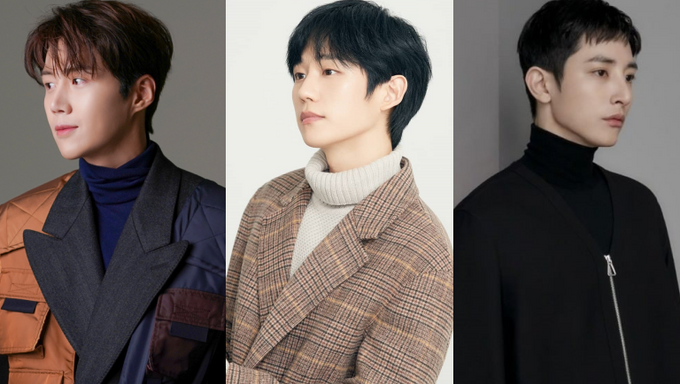 The turtleneck outfit has no doubt become a fashion staple for many stars. Providing a duality in its purpose, this style in any pattern, color, or design, is made to give comfort to its wearer while also projecting a dignified, confident, and dutiful aura from them as well. For K-Drama actors, with their handsome visuals and already charming personalities, the turtleneck style doesn’t just do the aforementioned, but it also gives them a more charming and welcoming aura that many find attractive. In this look, their appeal is somehow even more magnified, making them look so inviting and endearing as well.

We made a list of the top 10 K-Drama actors who look the most attractive in a turtleneck. You can read the article below.

At the end of the article, we took a fun poll asking our readers to vote for the actor who looks the most attractive in a turtleneck, a lot of votes were cast and we thank you for your participation.

The results are in! Here are the top 3 K-Drama actors who look the most attractive in a turtleneck according to Kpopmap readers based on the data retrieved on the 14th of September 2022. 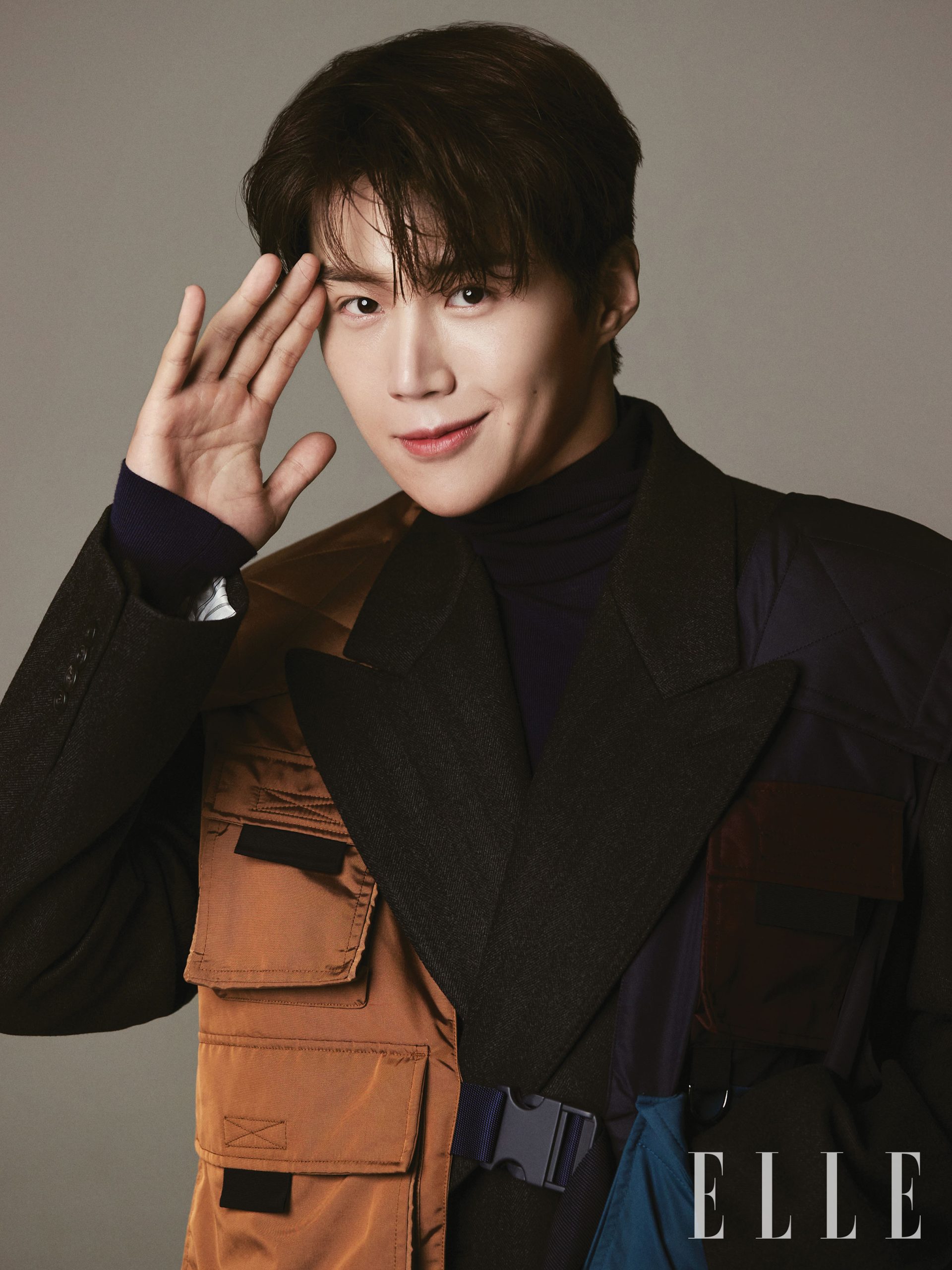 Kim SeonHo is one of the actors whose personality is in alignment with the purpose of this style; warmth and comfort. With his easygoing nature and strikingly handsome visuals, he is one of the actors that many do not just admire but also find a sense of assuredness and safety from. And in a turtleneck, this feeling might even be more heightened as he radiates the softest energies that feel so tender and cheery. With 60.5% (17, 262) votes, he ranks 1st on this poll. 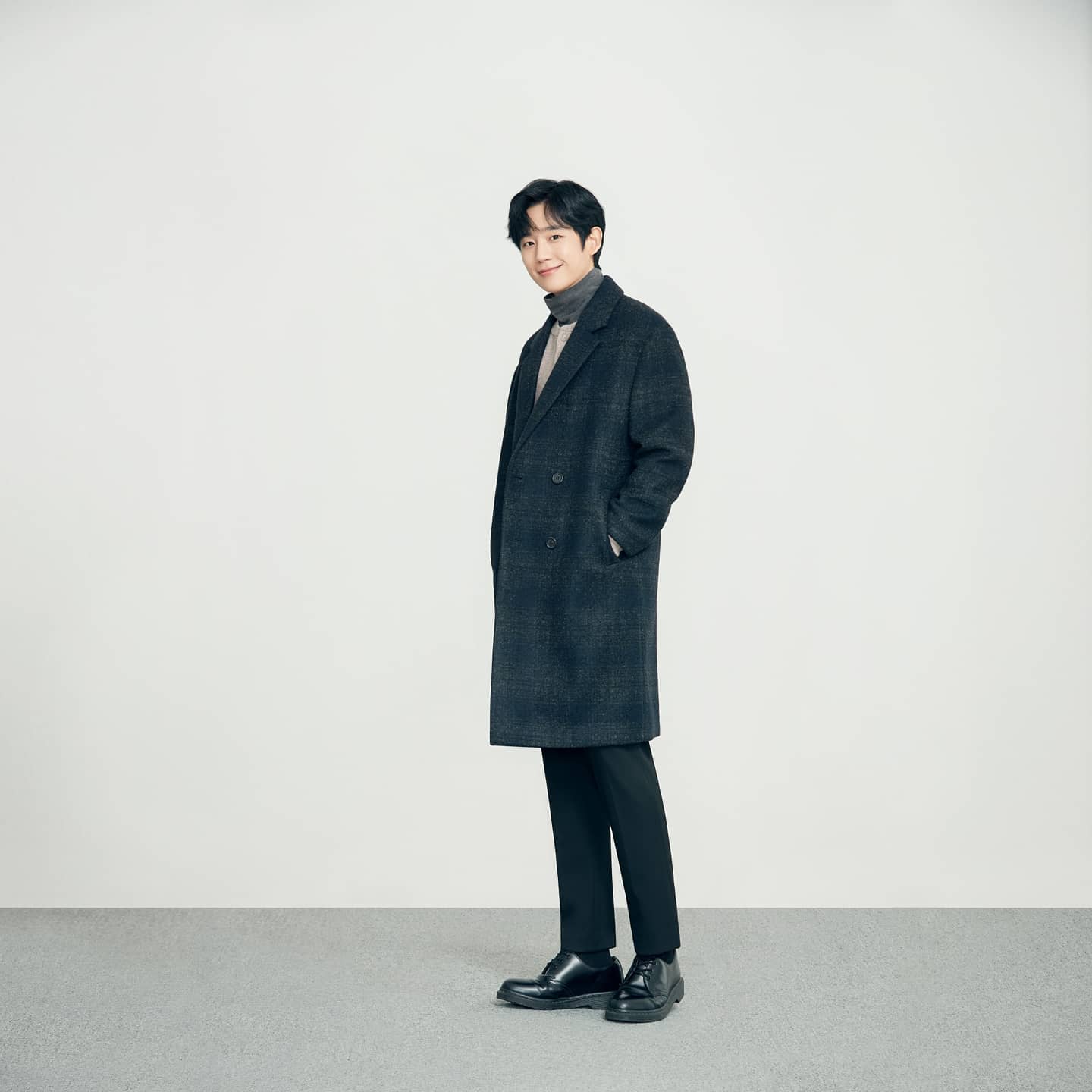 Jung HaeIn’s visuals are top-tier and just like his acting talents, the power they hold is unquestionable. His style is another focal point of his charms, as dressed up in his Sunday’s best or down in his casuals, he simply looks so attractive. In a turtleneck, he doesn’t just define the term attractive but also other words like “distinguished” and “regal”. With 19.7% (5,617) votes, he ranks 2nd on this poll. 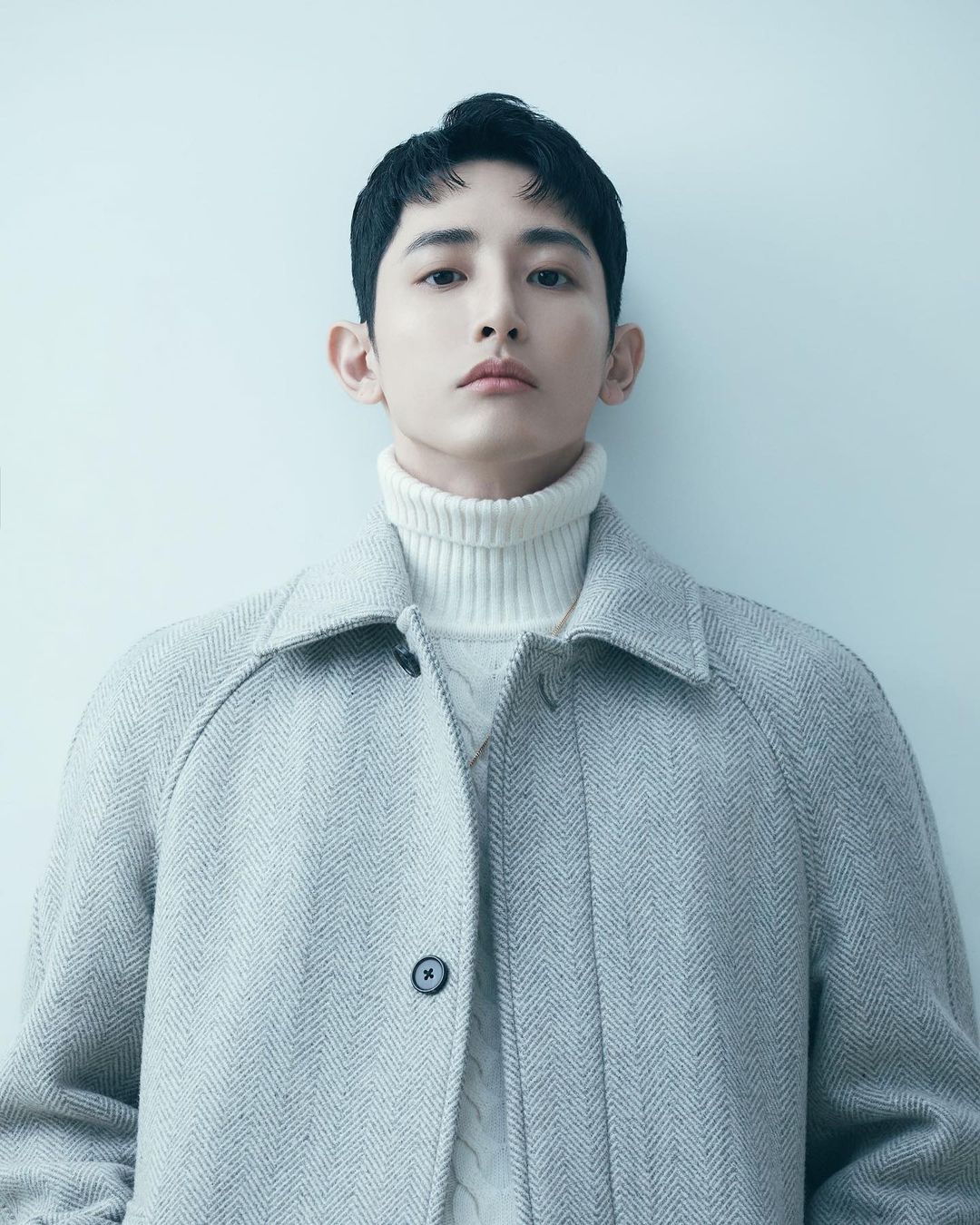 Is there a style that doesn’t suit him? We think not. With his outstanding good looks and refined charm, Lee SooHyuk is the human definition of the term “elegance”. Sophisticated and chic in every picture and appearance, in the turtleneck outfit, he truly befits the term attractive as he exudes that both in visuals and his aura. With 16,3% (4,667) votes, he ranks 3rd on this poll.

Which of these actors looks the most attractive in a turtleneck, let us know in the comments section below.