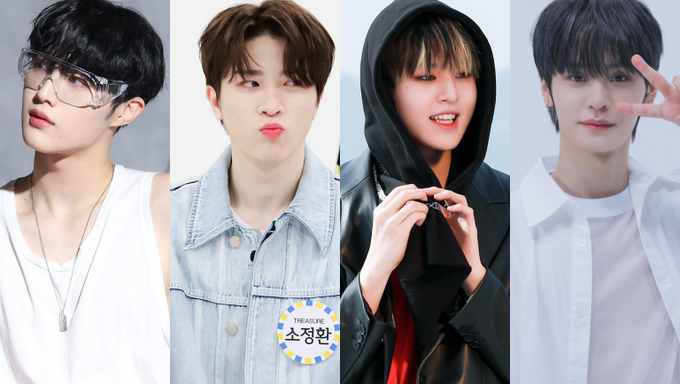 The height of K-Pop idols will always be a trending topic amongst K-Pop fans, as this piece of information is often a vital point of the idol’s charms. With many falling in various ranges in the height mark, the height of these idols invariably adds so much to their appeal.

4th generation maknaes are known for their immense musical and performance talents, striking visuals, and charming personalities. When it comes to their visuals, one key point of their charms is their height as many are taller than average. With their young age, these maknaes continue to have a growth sprout that leaves many in admiration but also in awe of their towering physiques.

Here are the tallest 4th generation male maknaes who are above 180cm tall.

Note that in this listicle are idols whose groups are still active. 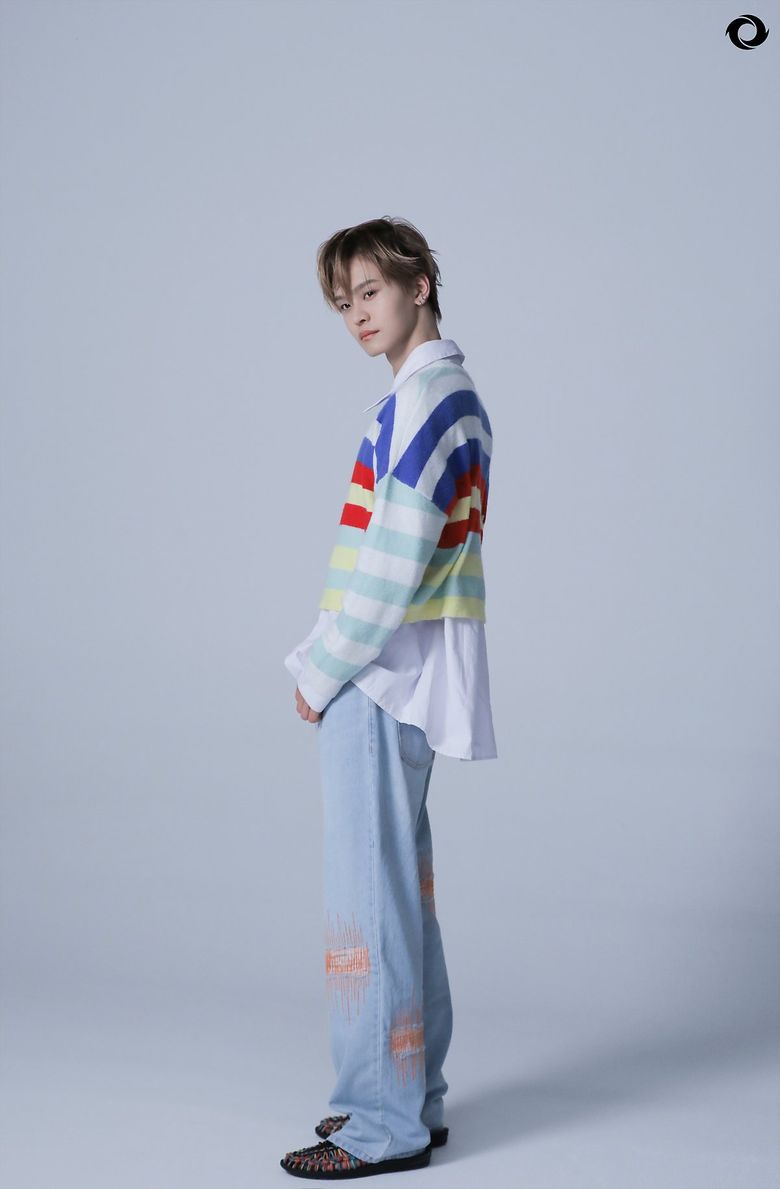 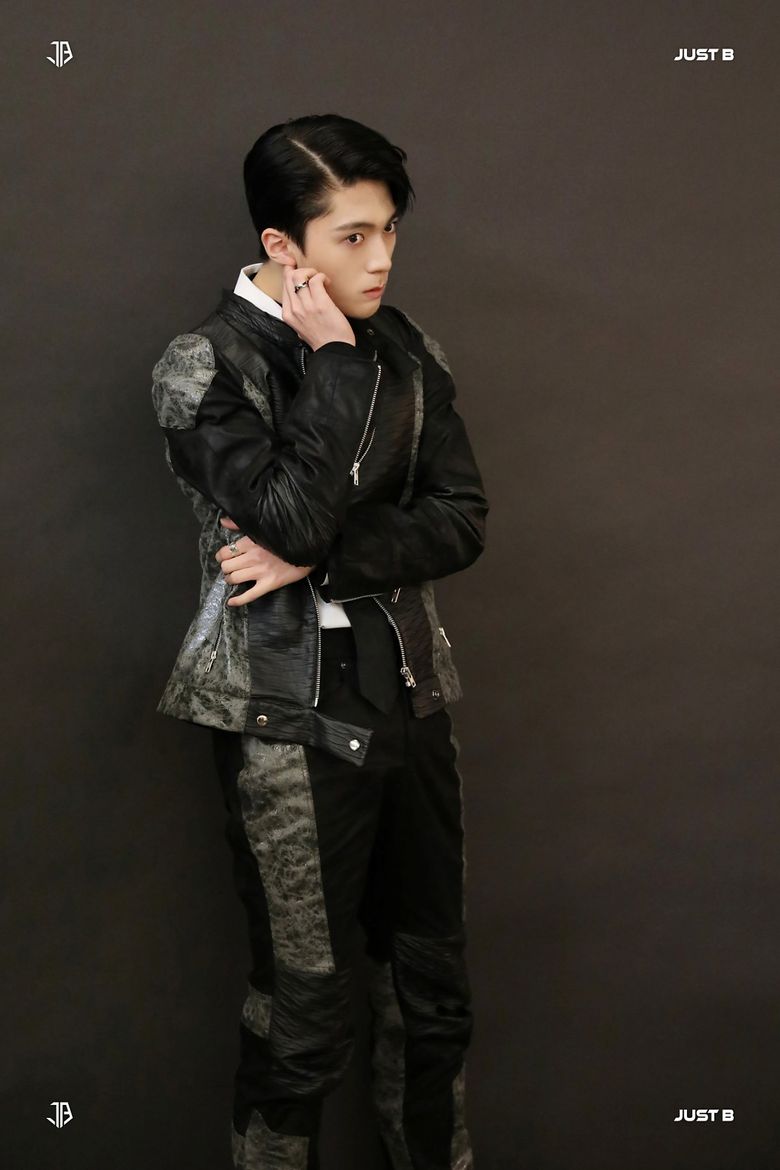 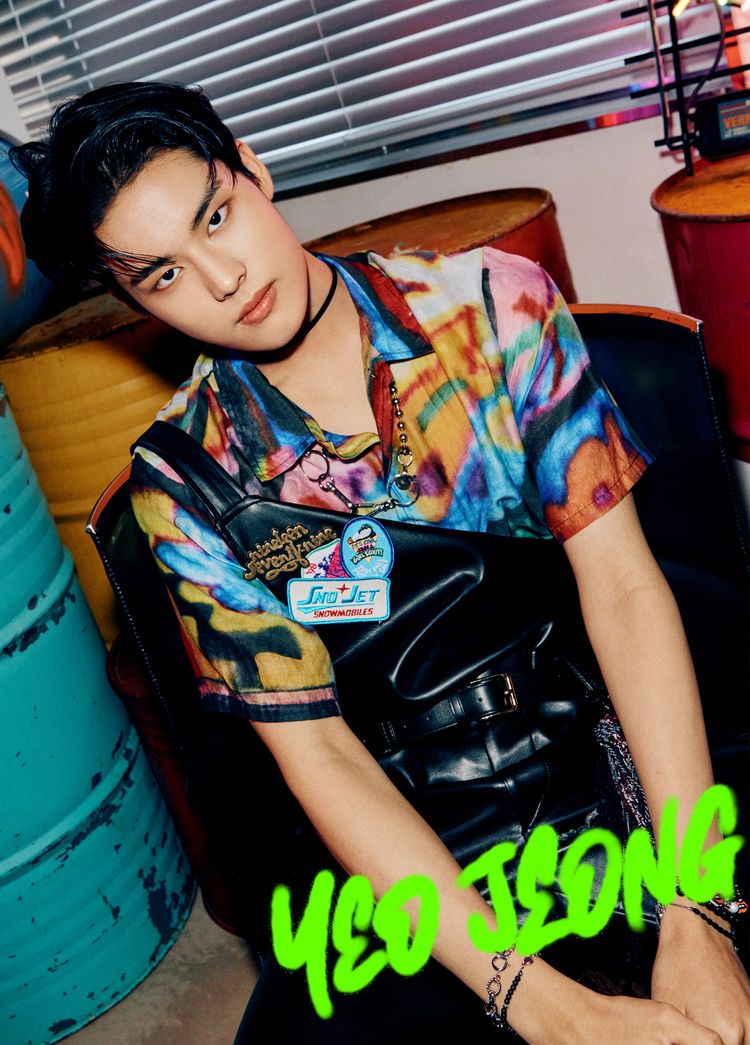 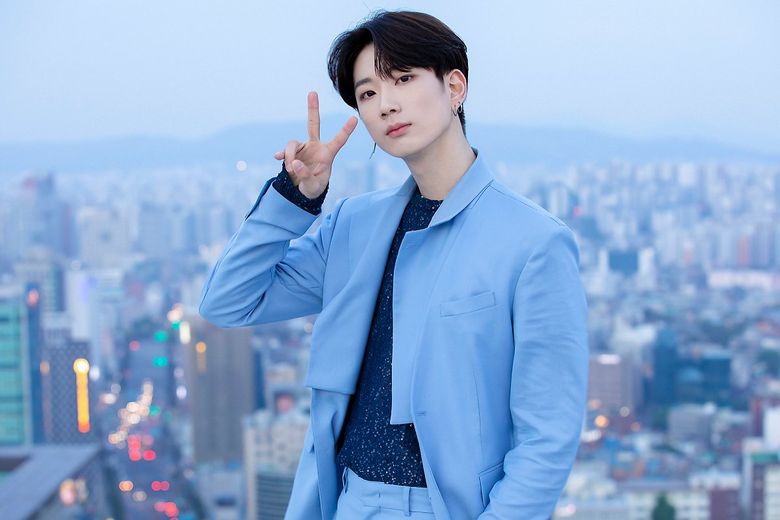 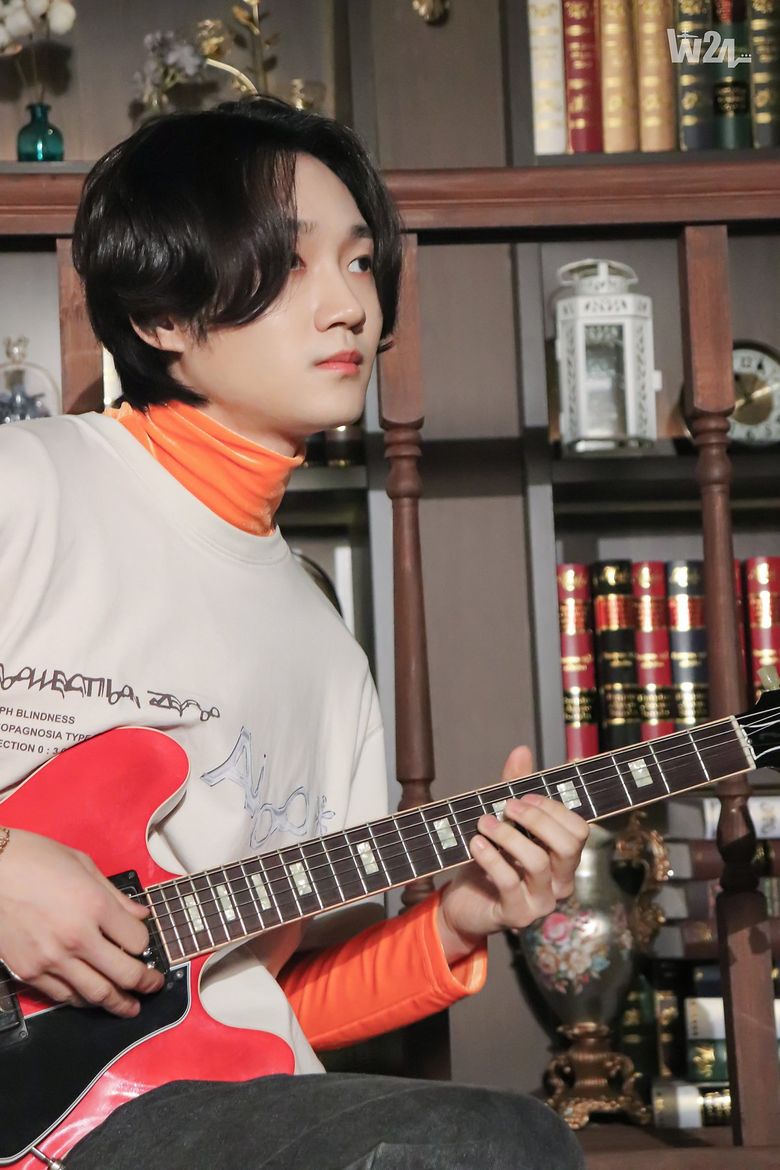 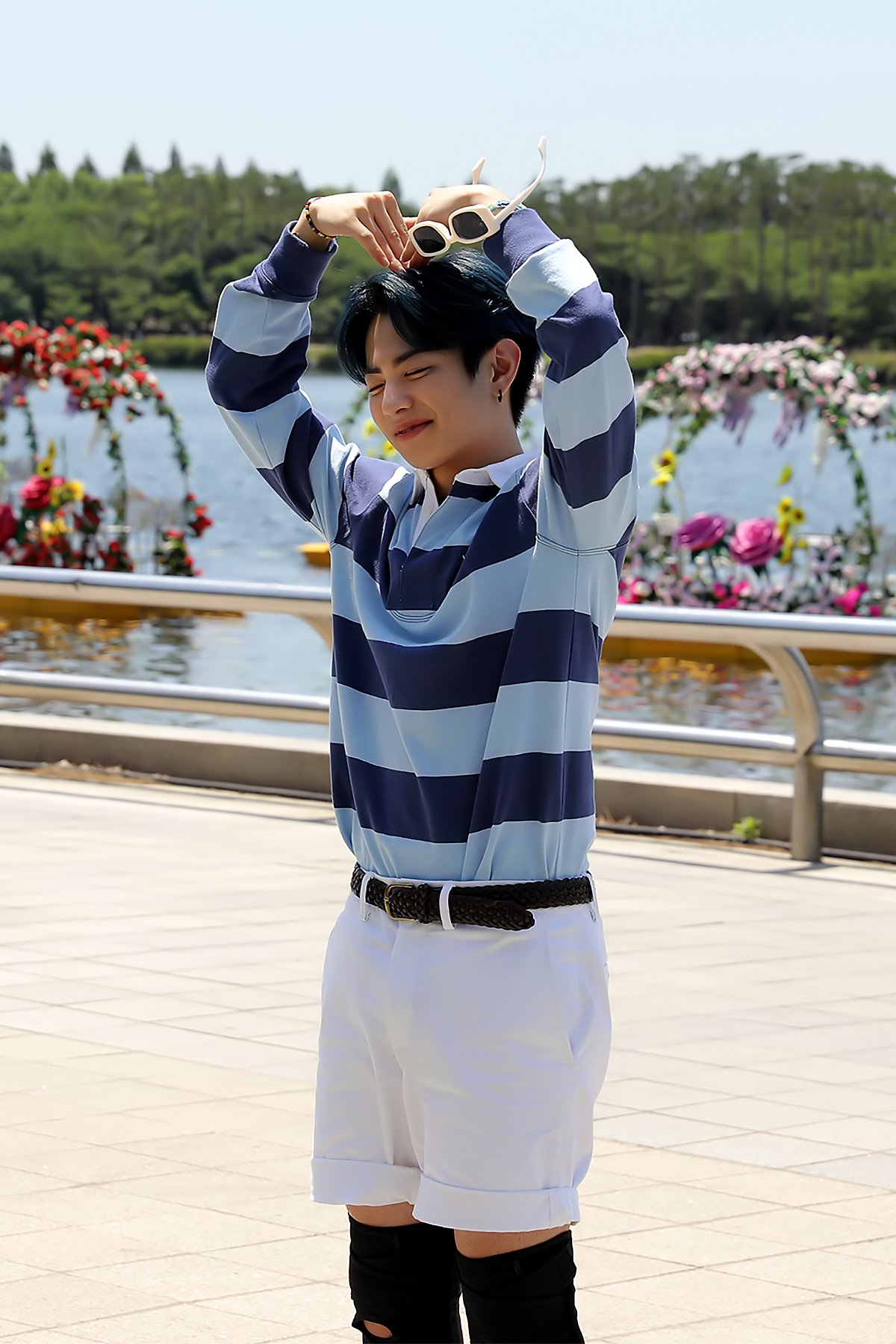 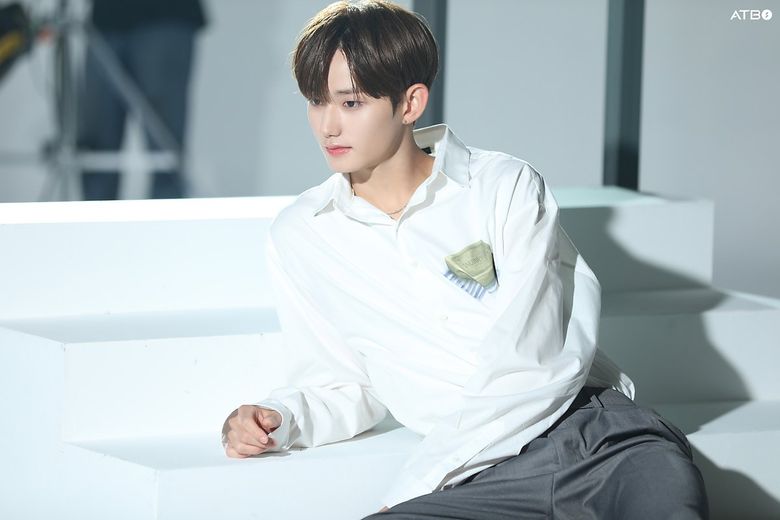 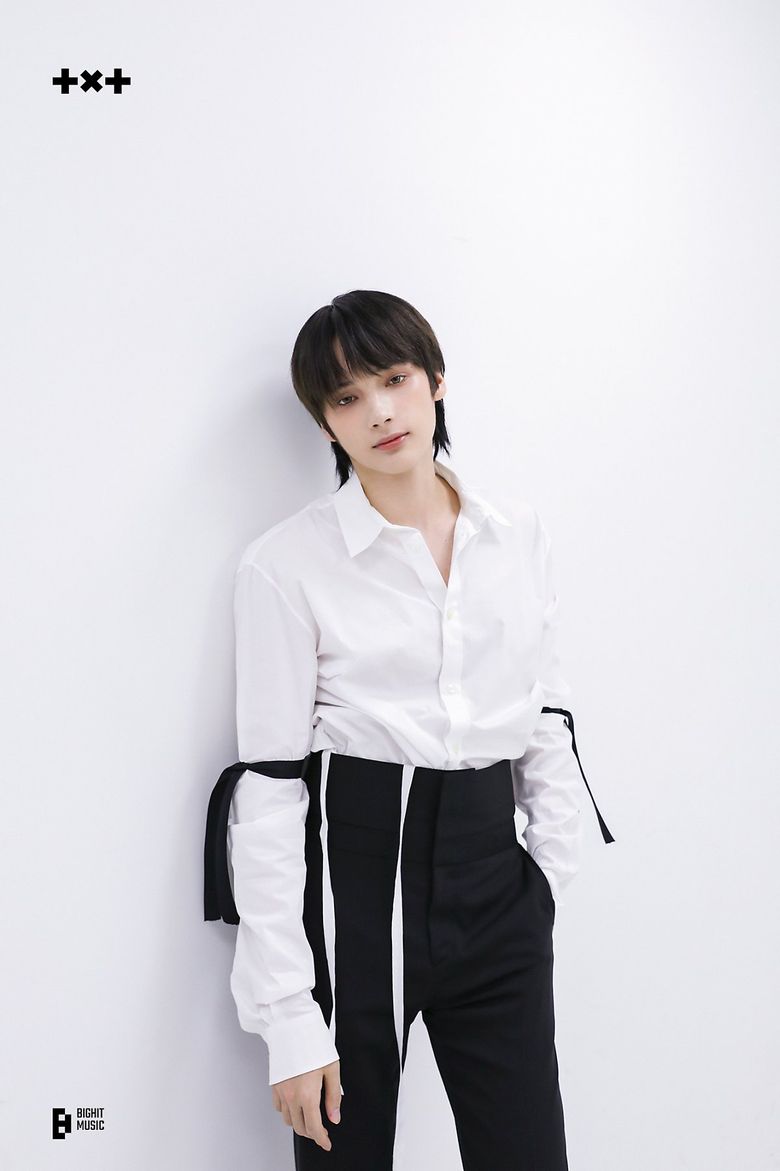 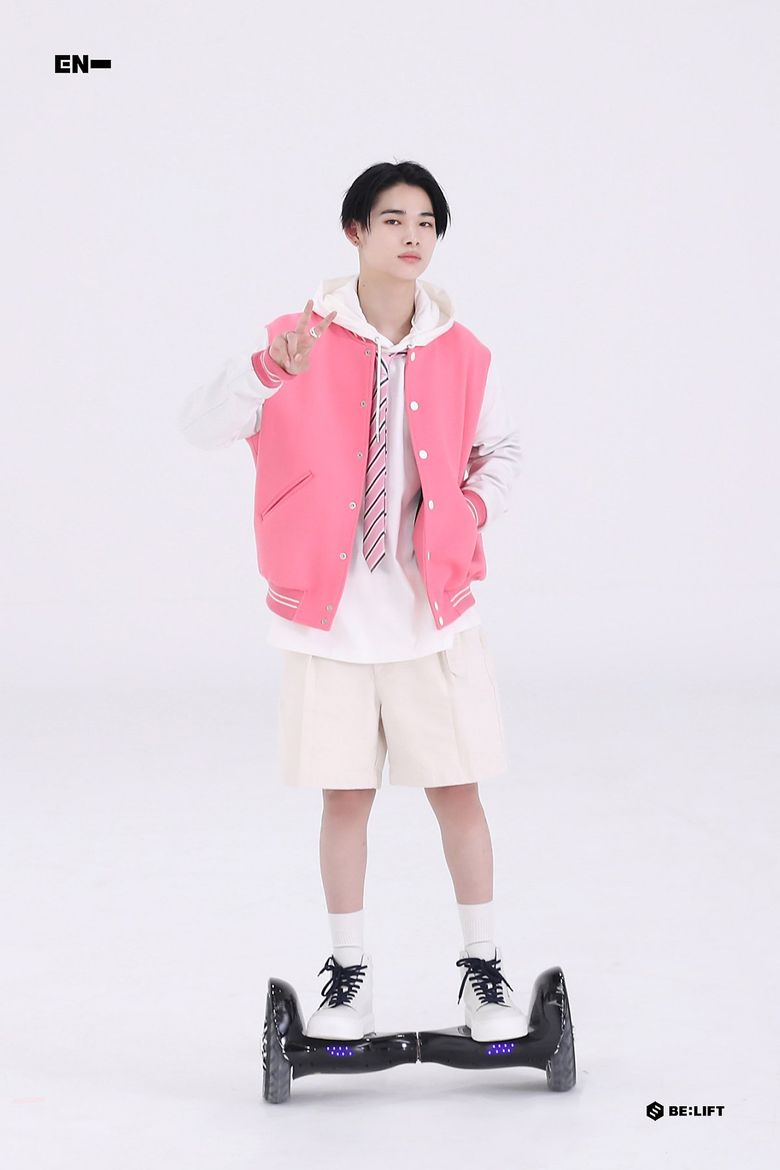 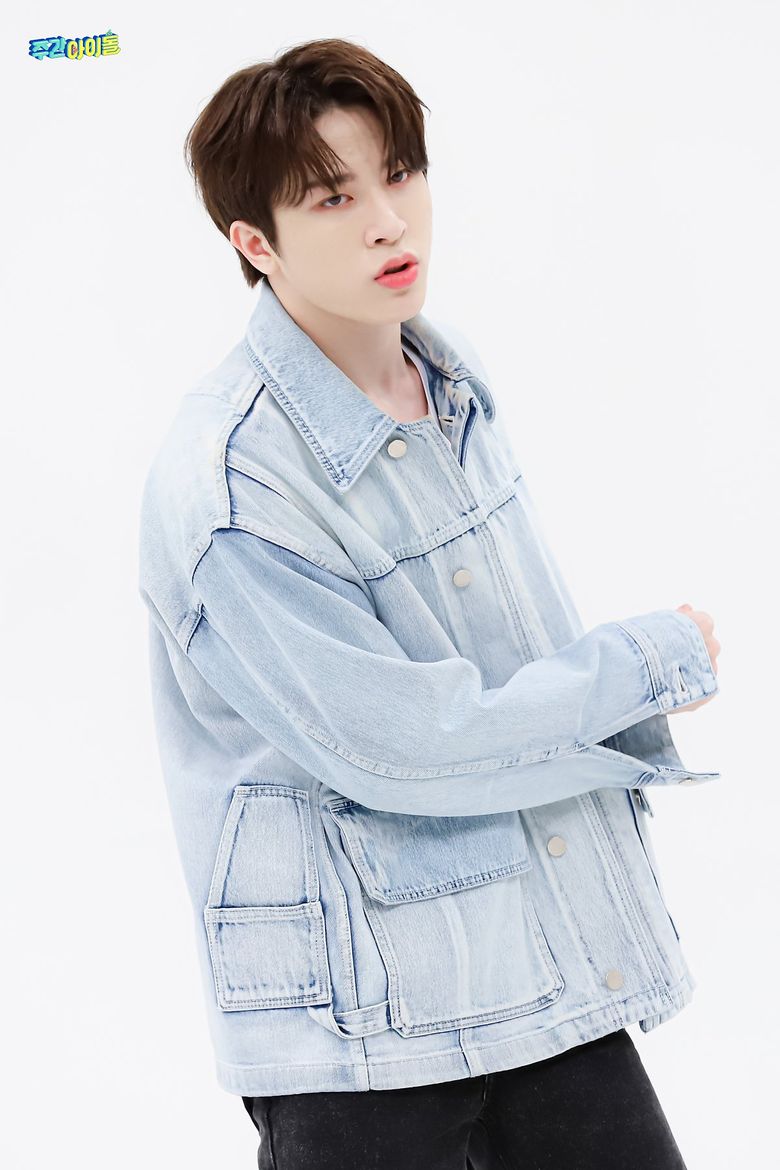 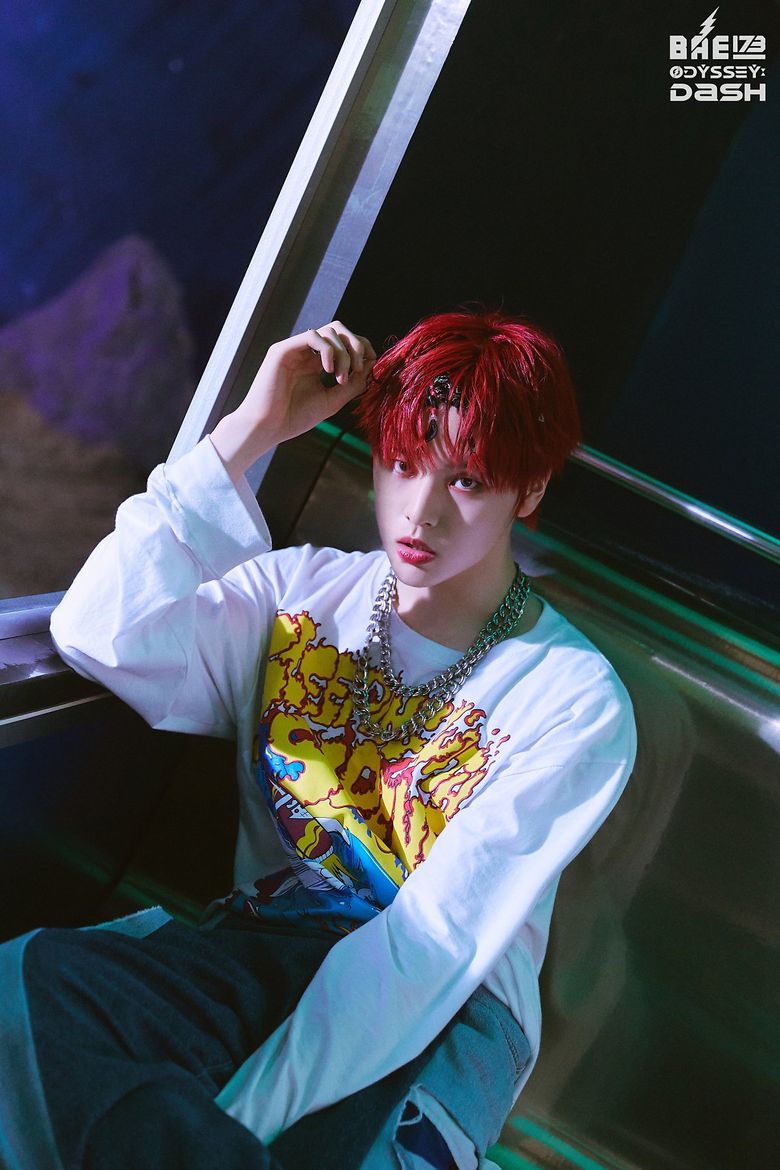 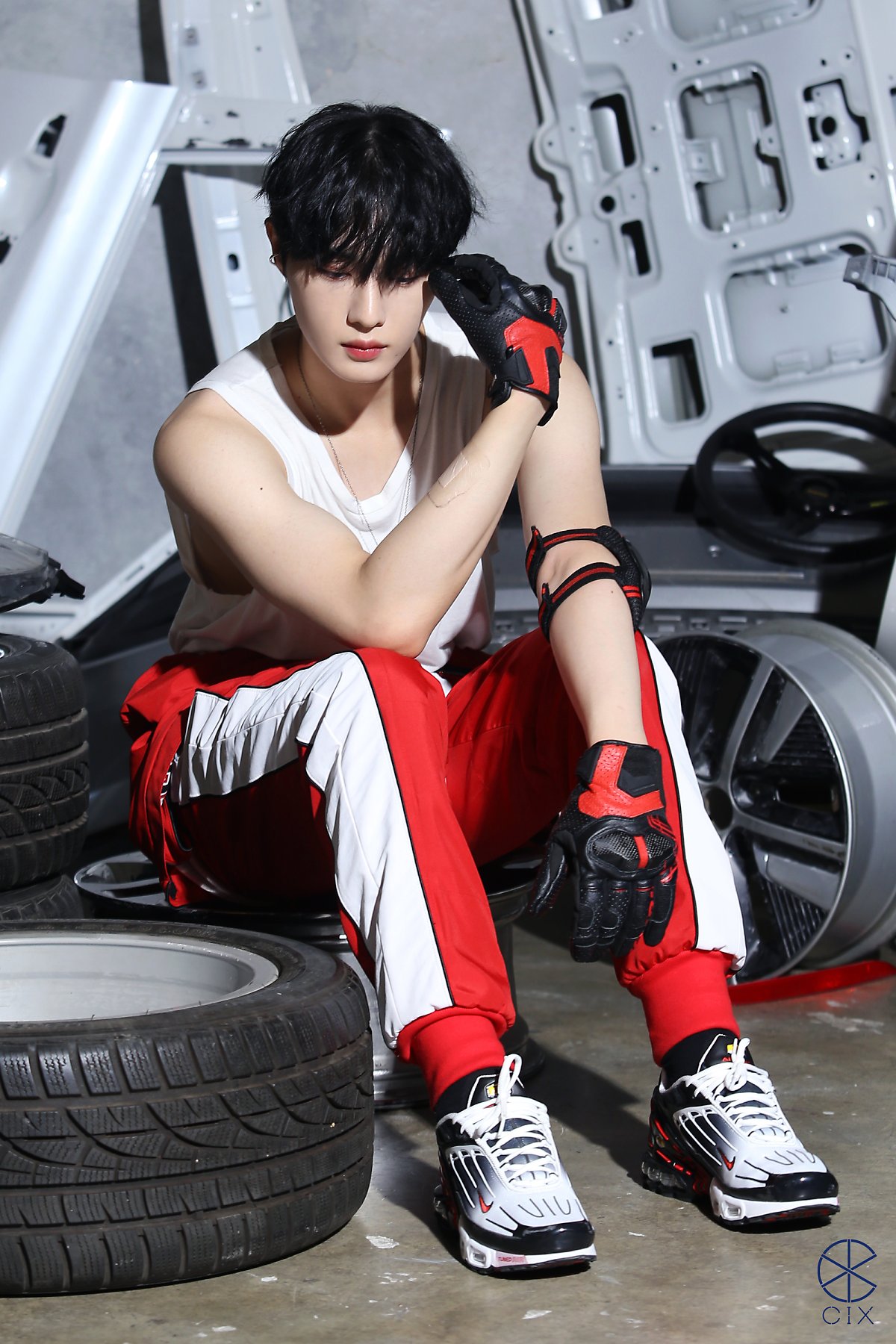 Which of these maknaes is your favorite? Let us know in the comments section below.