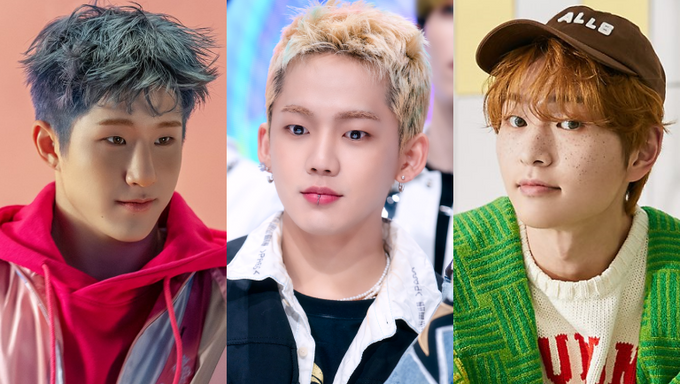 K-Pop leaders are known for many things. They are amazing vocalists, fiery rappers, incredible stage performers, or all three in one. They are also smart, witty, charming, well-versed, and knowledgeable, and when it comes to their visuals, they are top-tiers in many rankings. Always exuding such a charismatic and confident aura, K-Pop leaders are seen as the foundation and strength of their groups. However, there are some leaders who are all this but with an extra element that no doubt makes every fan either wish they were in their group or just fall hopelessly in love with them. This element is what we call “being cute“.

Known for their striking visual features and cheery bright personalities, to many fans, regardless of the concept or style, one thing is for certain, these leaders can never hide their adorable nature, especially when taking pictures.

Here are some of the male K-Pop group leaders who take the absolutely cutest pictures that would have your hearts melting in awe and admiration. 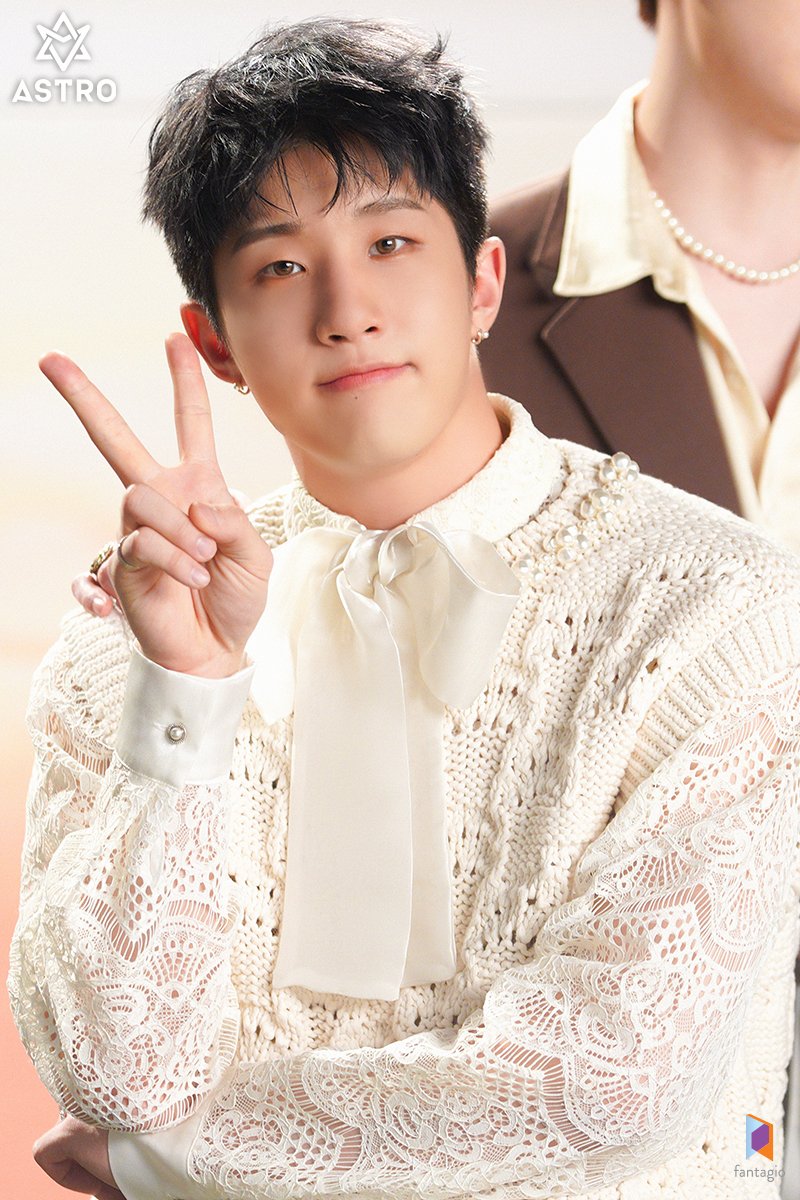 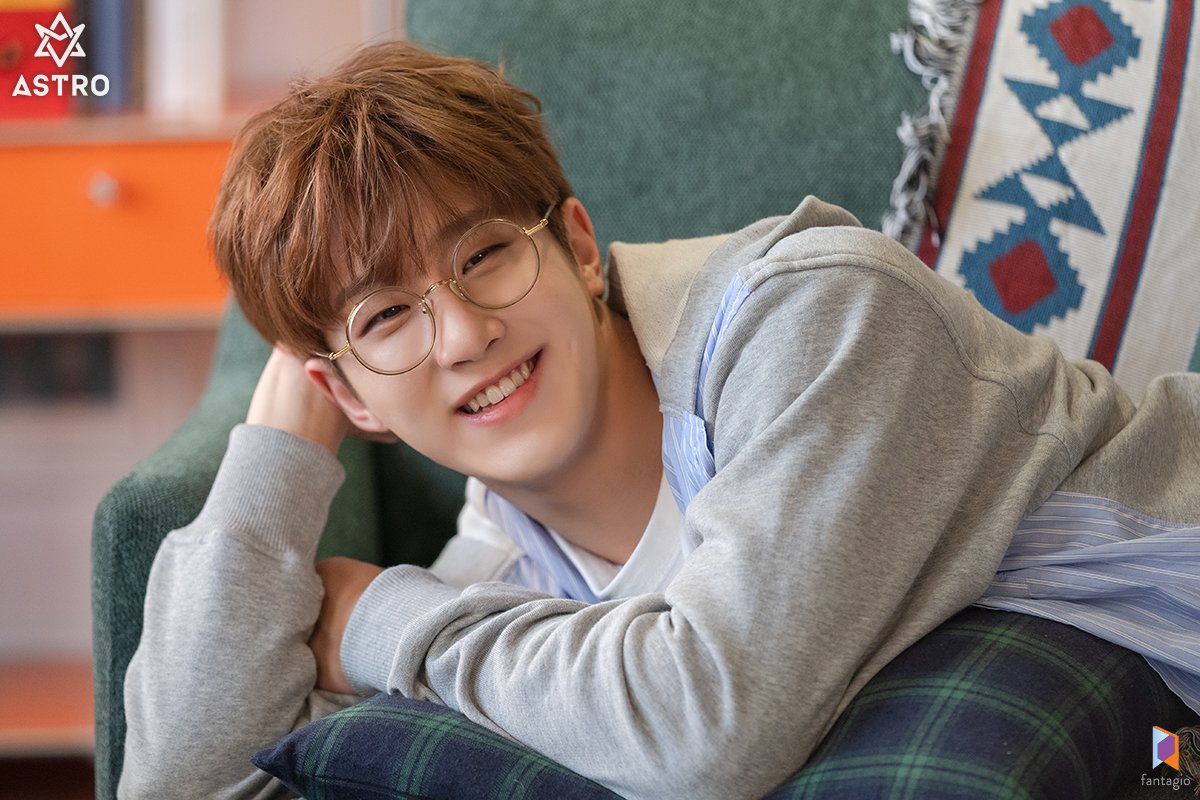 A leader who fits the themed article to a tee, JinJin has a duality that is undeniably attractive and pleasing. He can seamlessly fit his stunning visuals into any kind of concept and always evoke the same levels of awe and excitement from fans. Cute is no doubt one of his natural states because he effortlessly radiates such warm and positive energies in his pictures that are simply too adorable. 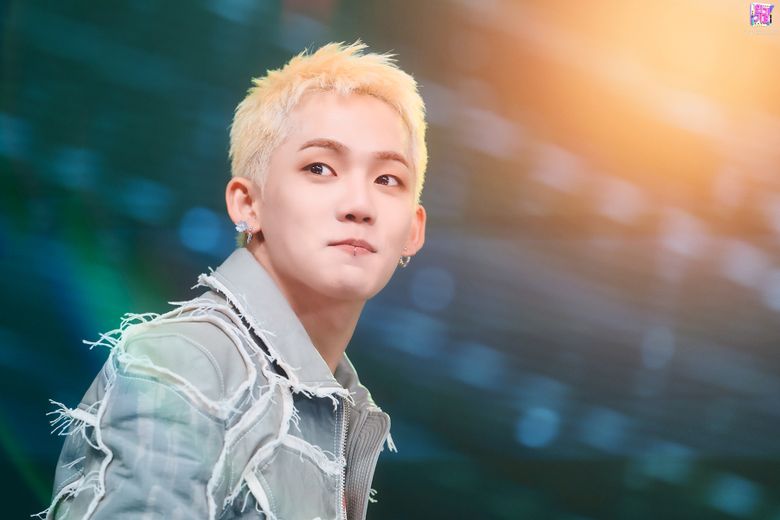 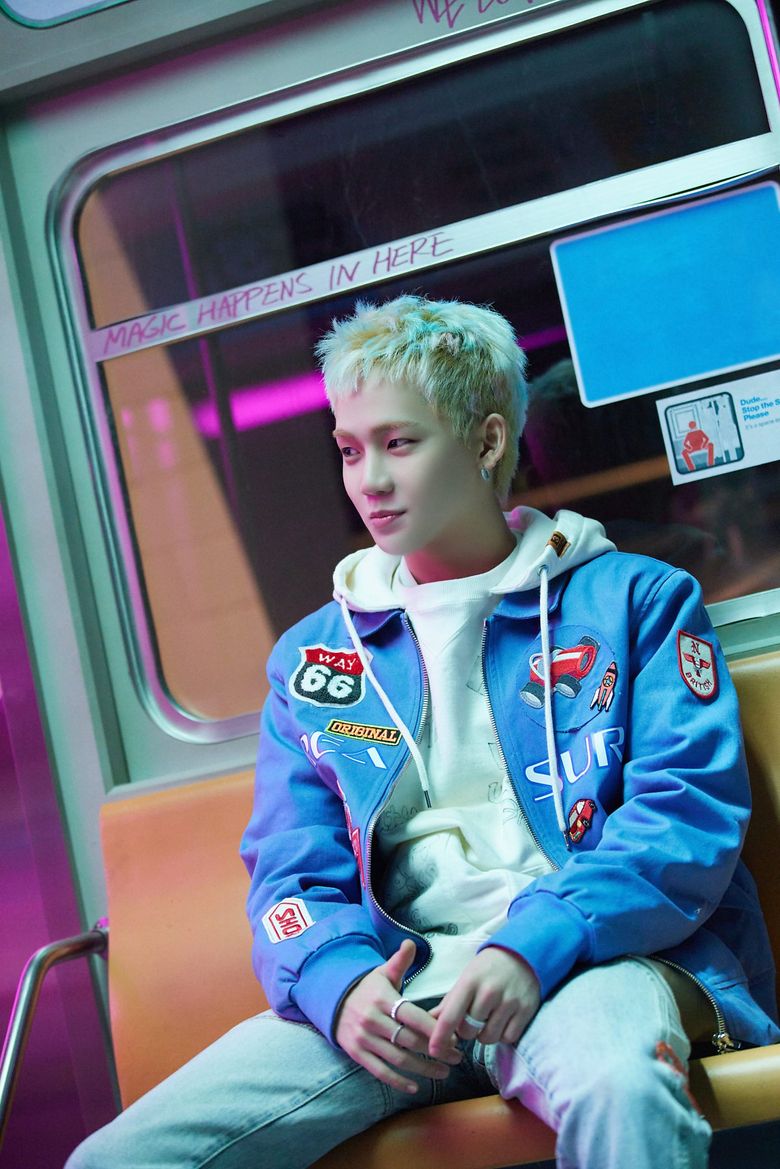 The energy he radiates even from his pictures is not just adorable but also very appealing and lovable. Choi HyunSuk is no doubt one of the most talented 4th generation idols and when it comes to visuals, he also leads the park too as his true beauty in its real form doesn’t just rely on his exterior alone but the magnetic and charming aura he effortlessly exudes. With an endless gallery of swoon-worthy pictures, it won’t be surprising that staring at him, you’d find yourself in sheer bliss and happiness. 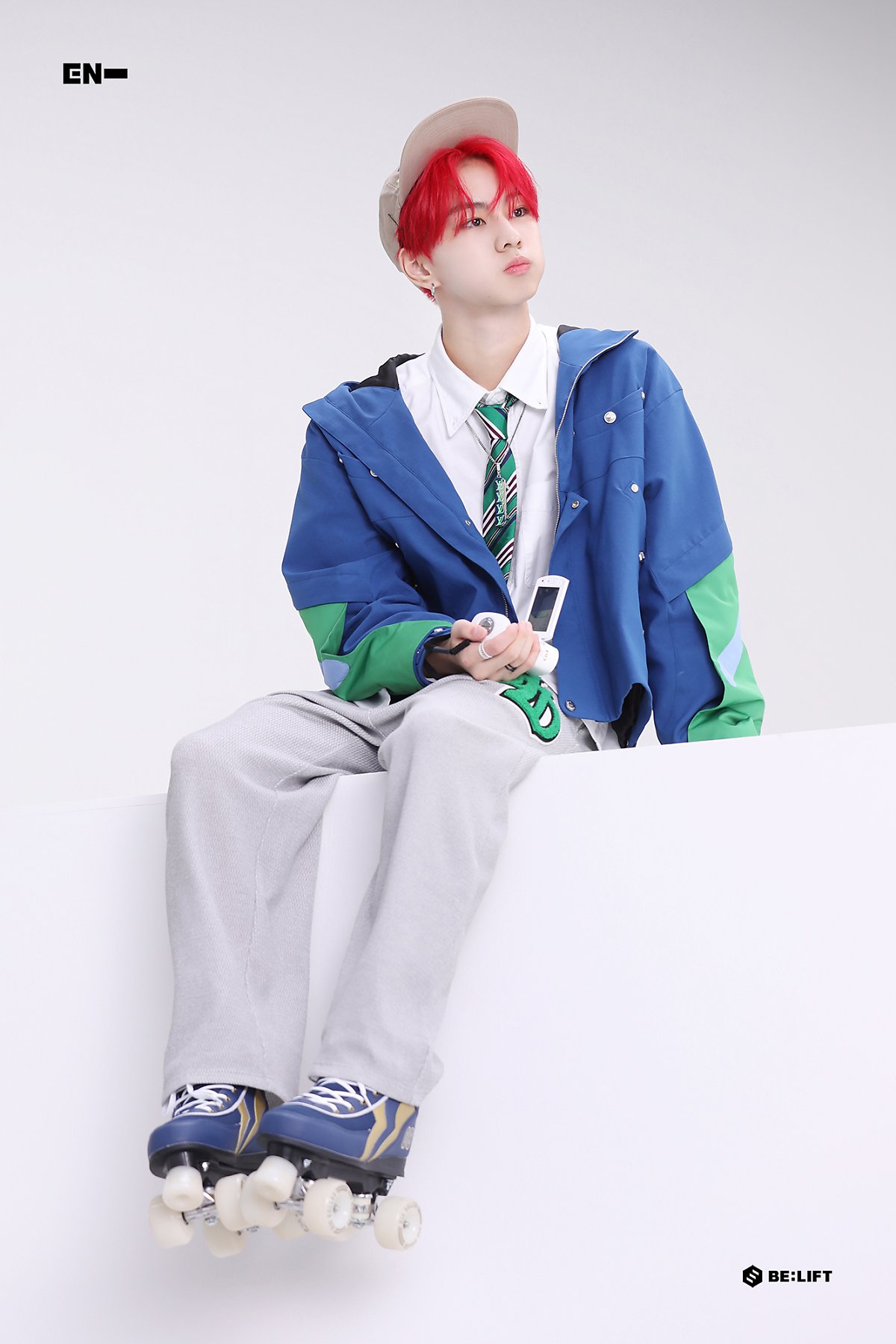 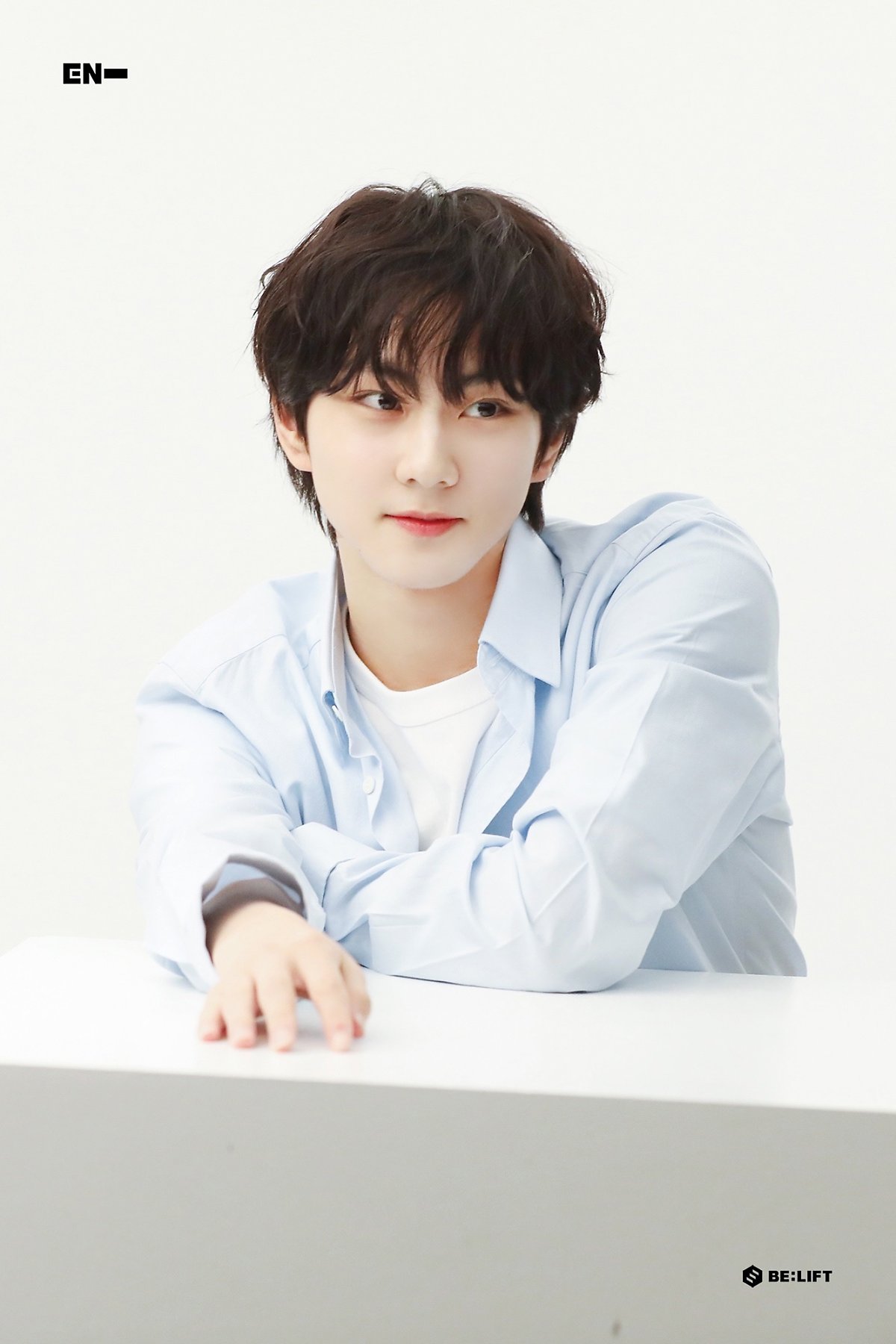 If a new K-Pop fan or a non ENGENE were shown the pictures of ENHYPEN and asked to pick out the maknae or members of the maknae line in ENHYPEN, perhaps 8/10 times, JungWon would be picked. He has no bad picture as each frame will evoke increasing levels of admiration for his striking visuals. With his radiant and cheerful smile, he exudes such a boyish charm that is so adorable. 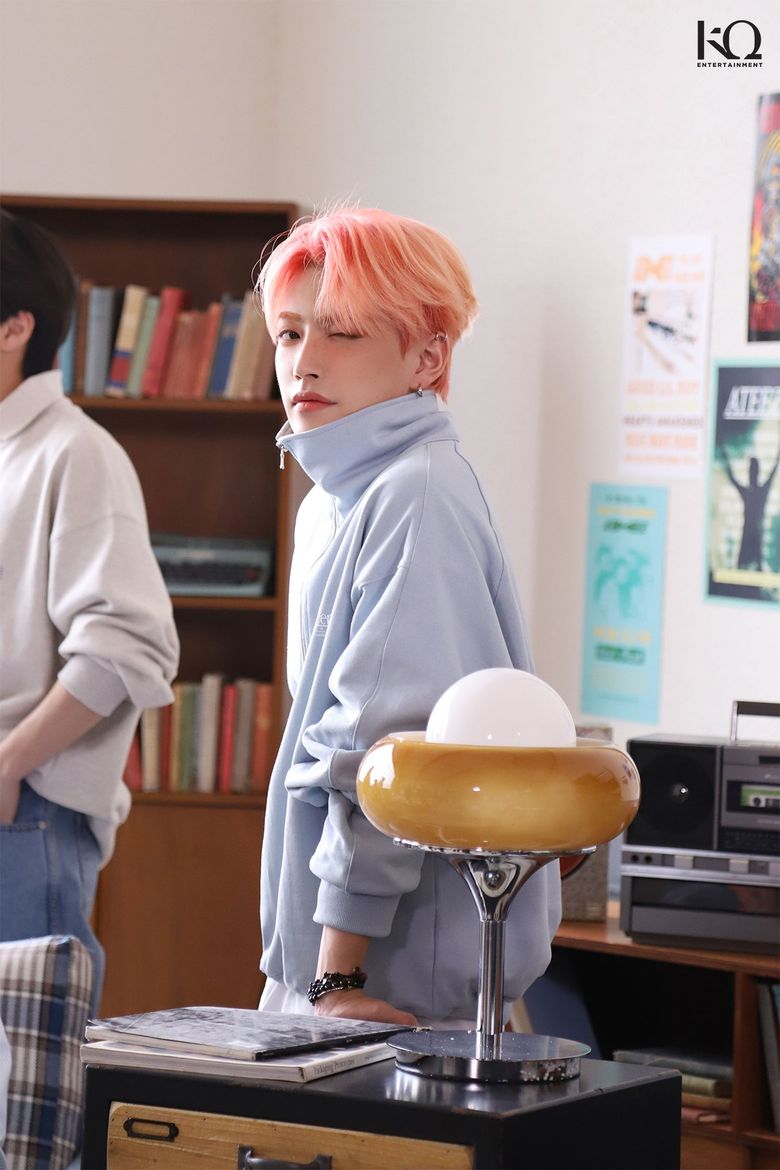 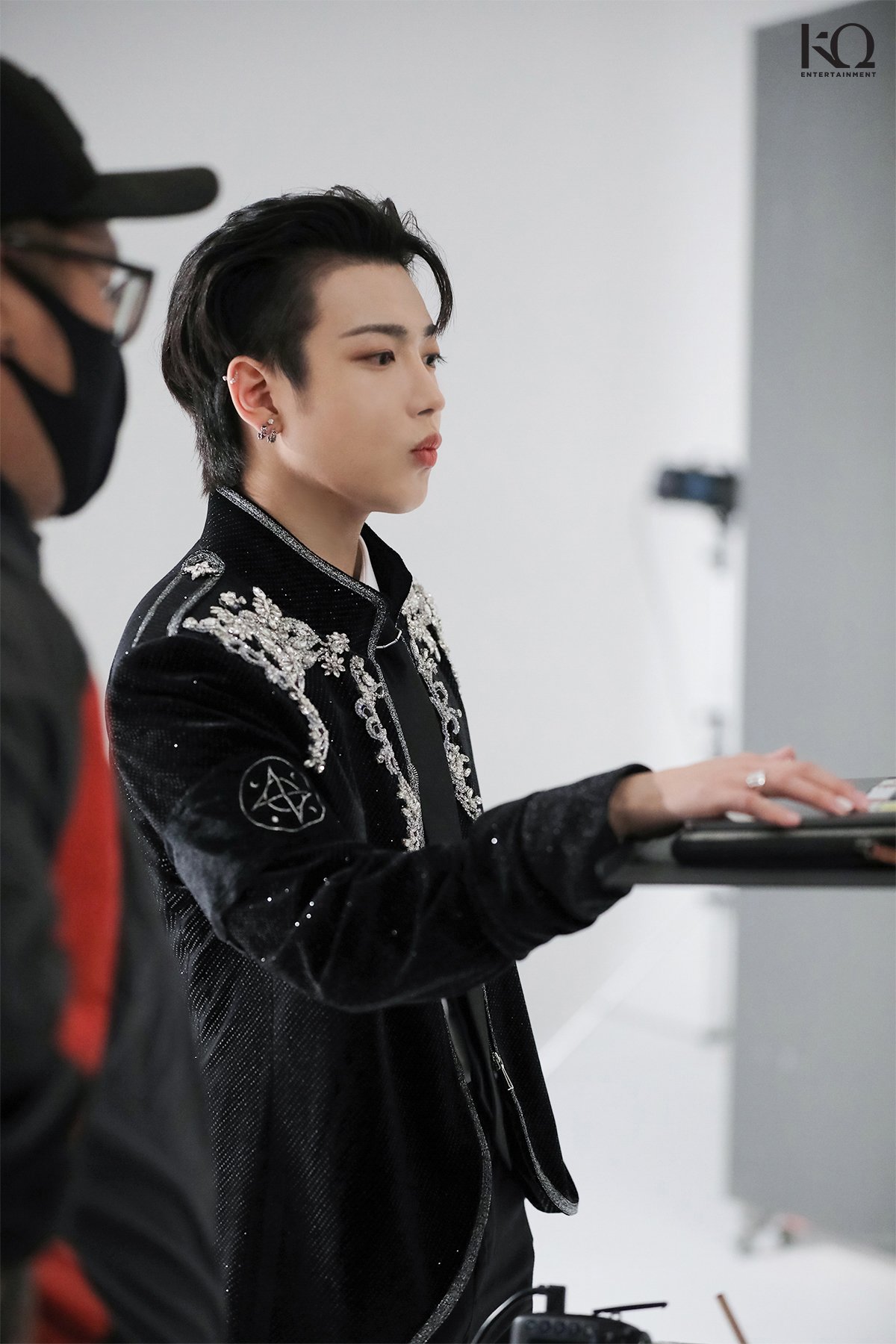 Everyone’s favorite captain, with his pictures, HongJoong effortlessly exudes such a bright and cheery energy that no doubt emanates from his personality. His warm and adorable aura is so magnetic, it seeps through every picture he takes, giving his viewers a feeling of warmth, comfort, and happiness. 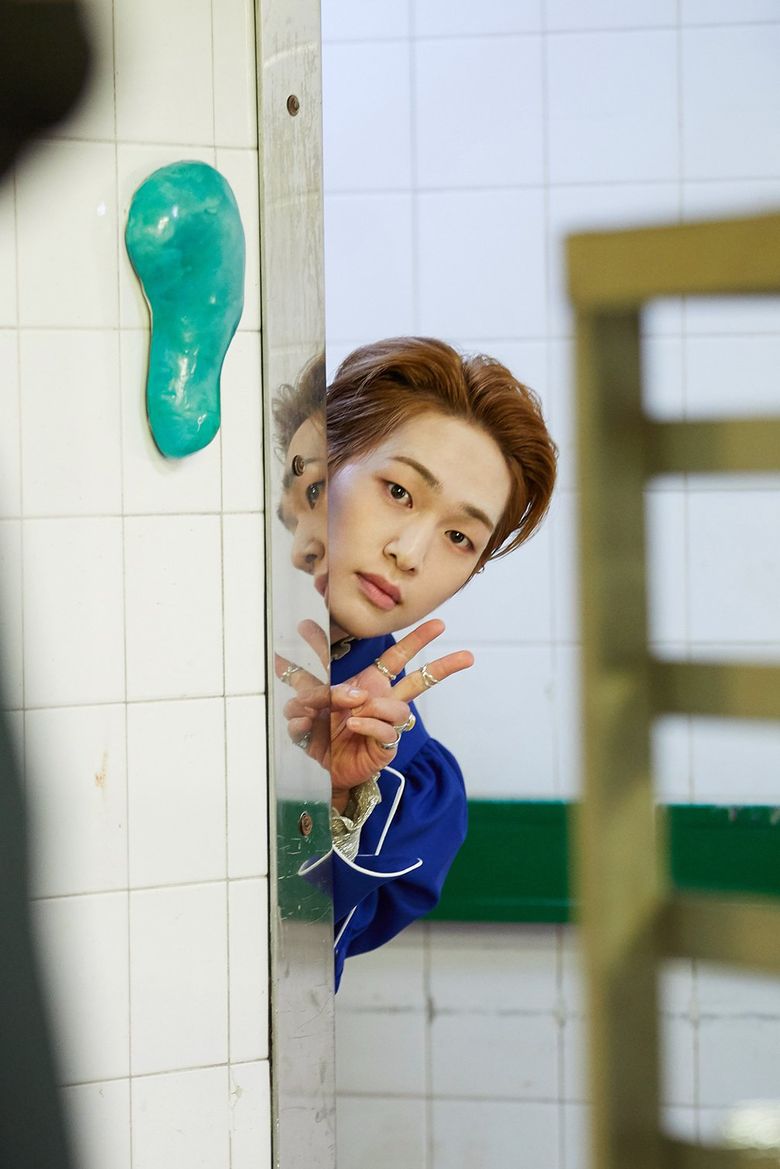 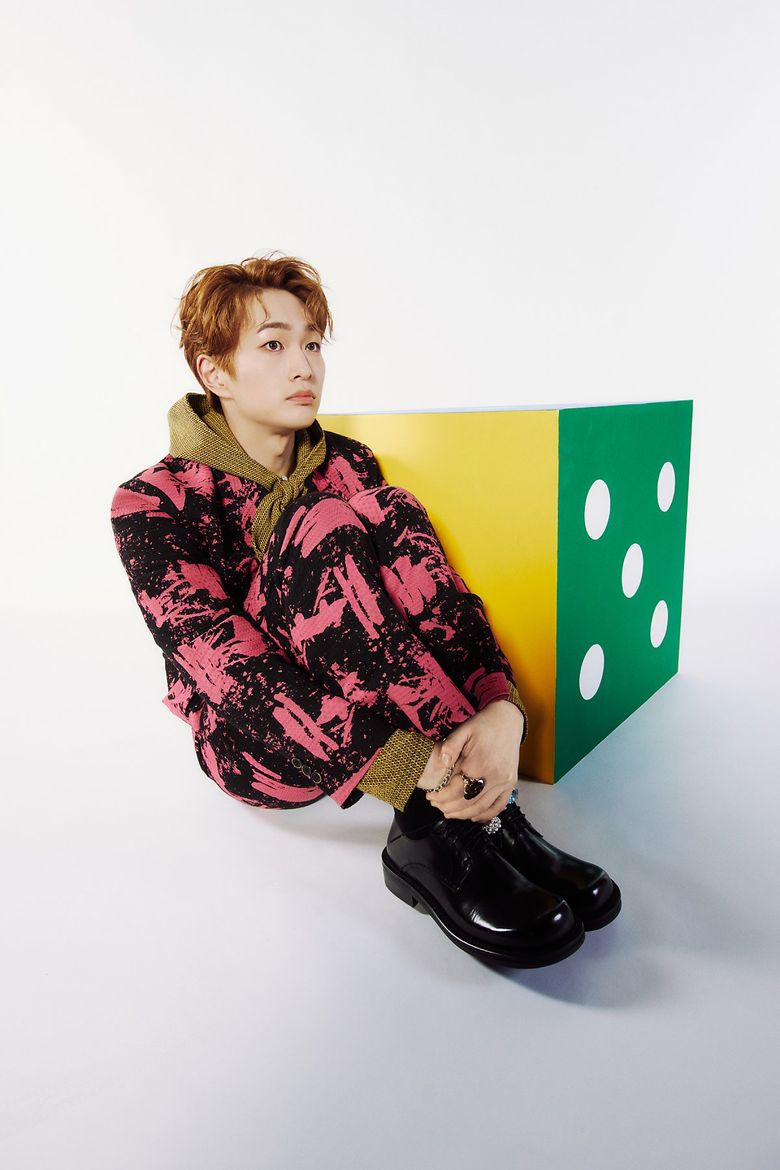 If there is an idol who is just too cute to handle, it is SHINee’s Onew. From his voice to his actions, he radiates a soft and charming aura that is quite similar to that of a baby. Perhaps this is why everyone who interacts with him ends up falling in love with and dotting on him endlessly. 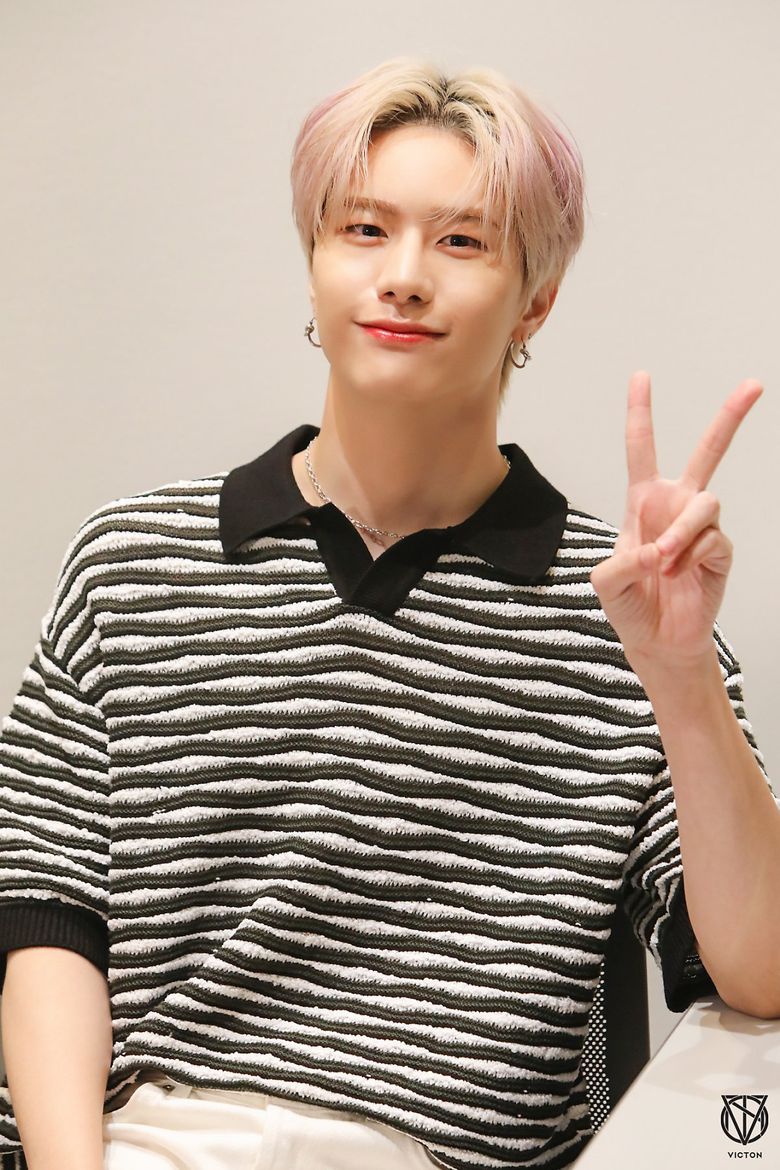 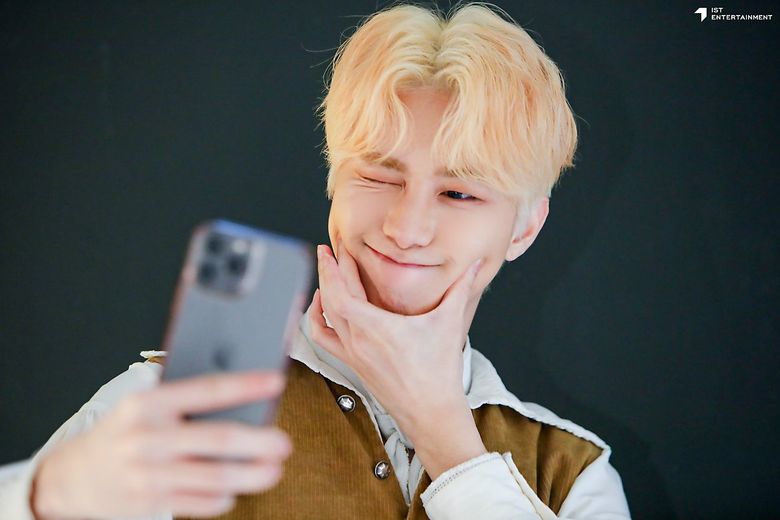 From his stunning visuals to his quirky and witty personality, SeungSik is another leader whose position might come as a shock to non-fans. He radiates such a cheerful and bright energy that makes everyone feel a deep level of affection and warmth toward him. 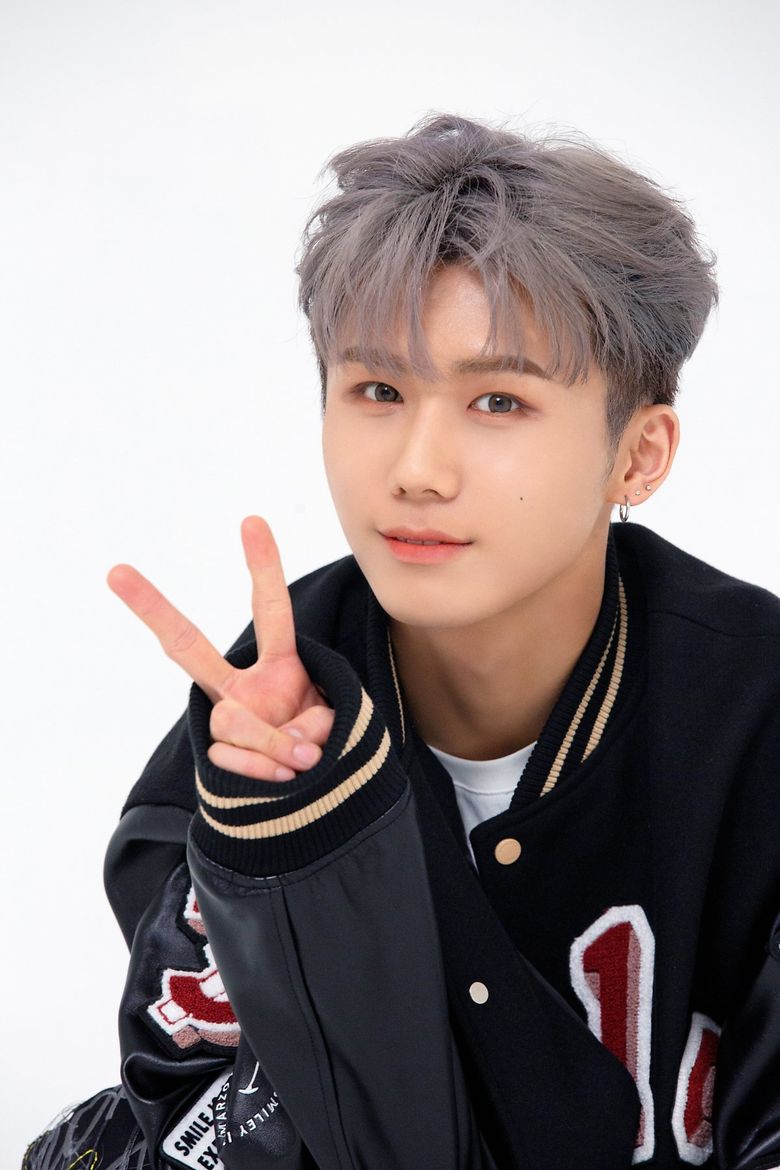 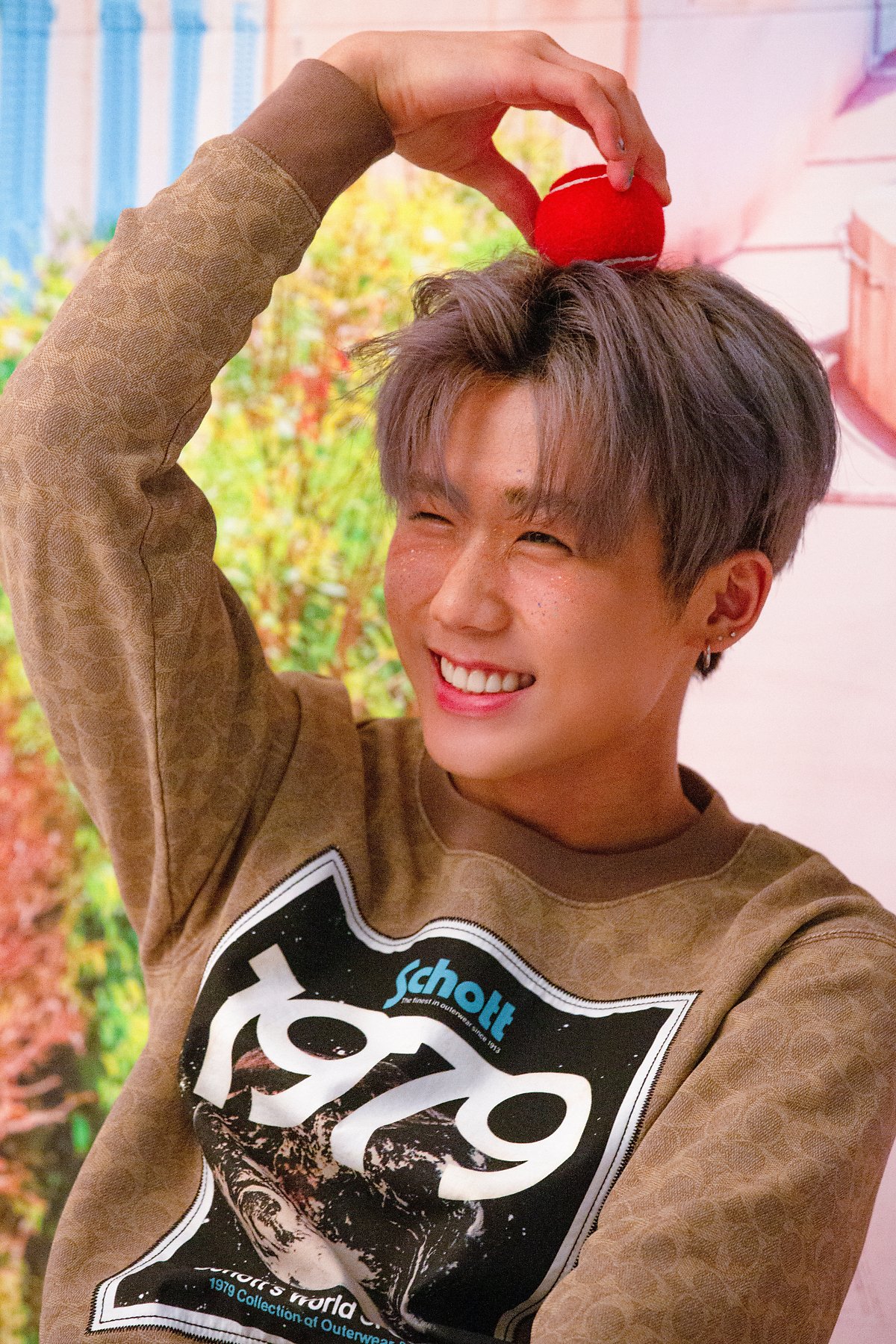 From maknae to leader, JongHyeong might be wearing the leader hat now but to many, we cannot forget that he is still part of the maknae line as his lovable charms are even more amplified now. From his interactions with his members to even his pictures, his adorable nature is always on full display like a puppy and he no doubt has the hearts of many in his soft paws. 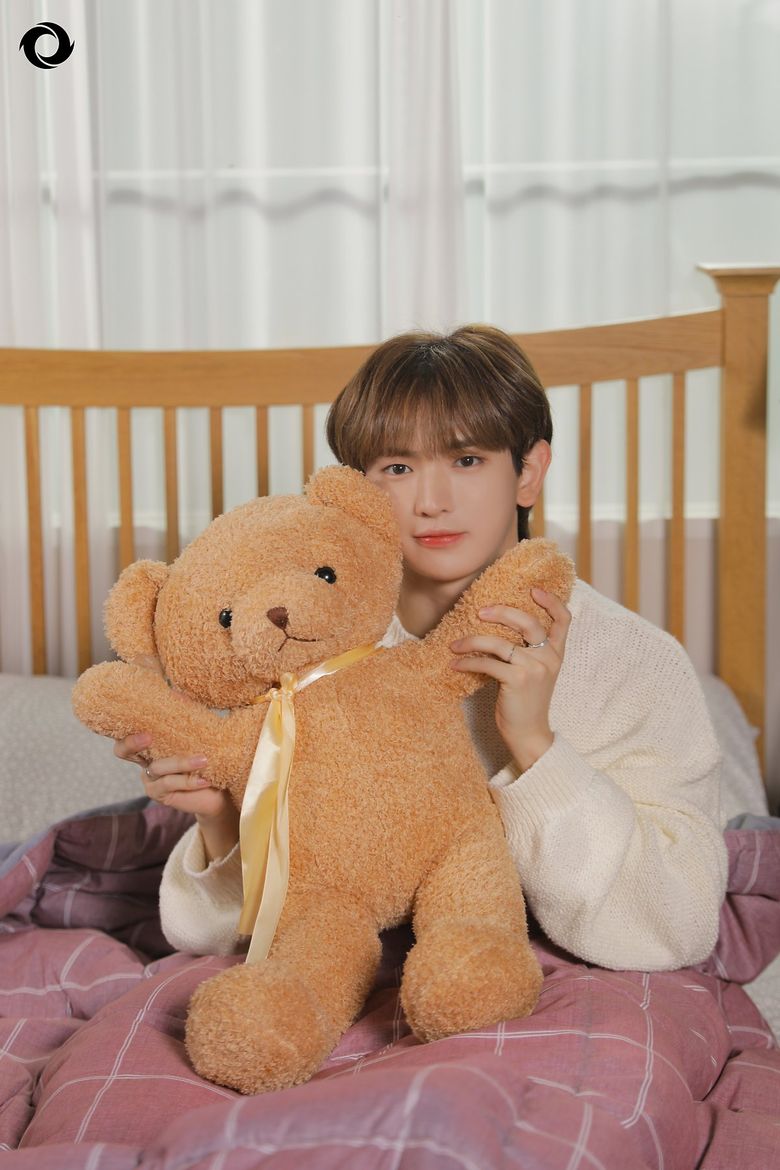 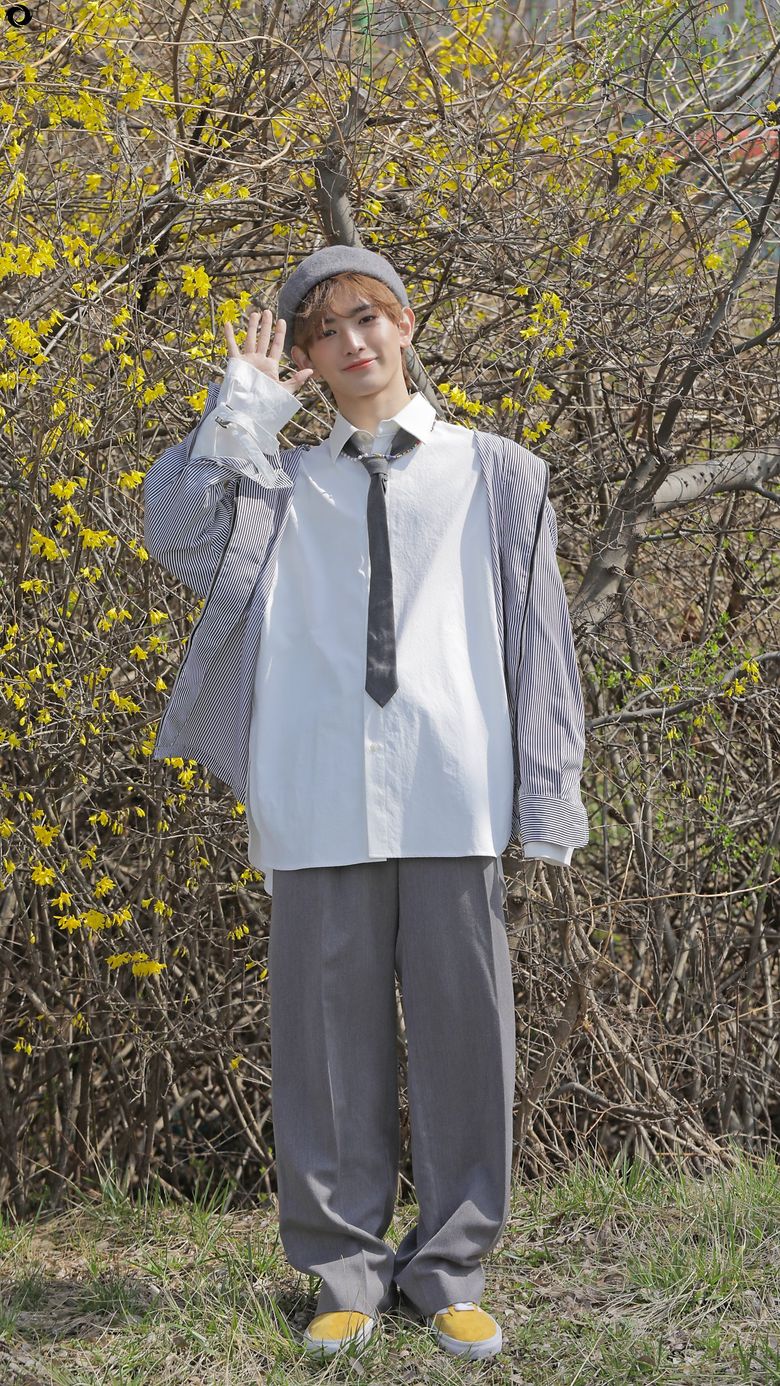 LEW keeps delighting us with his endless talents and his winsome personality. Every frame and every pose is like a dart of love thrown straight to the hearts of many who are left in a state of appreciation and admiration of him. 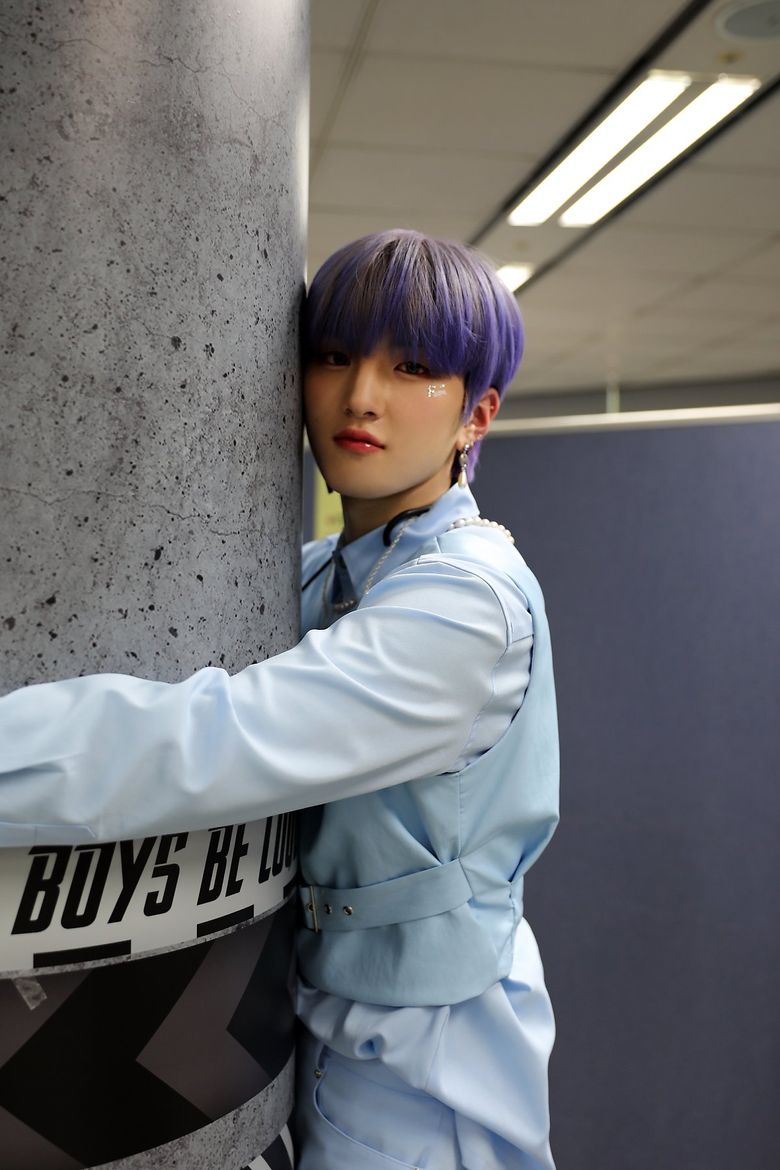 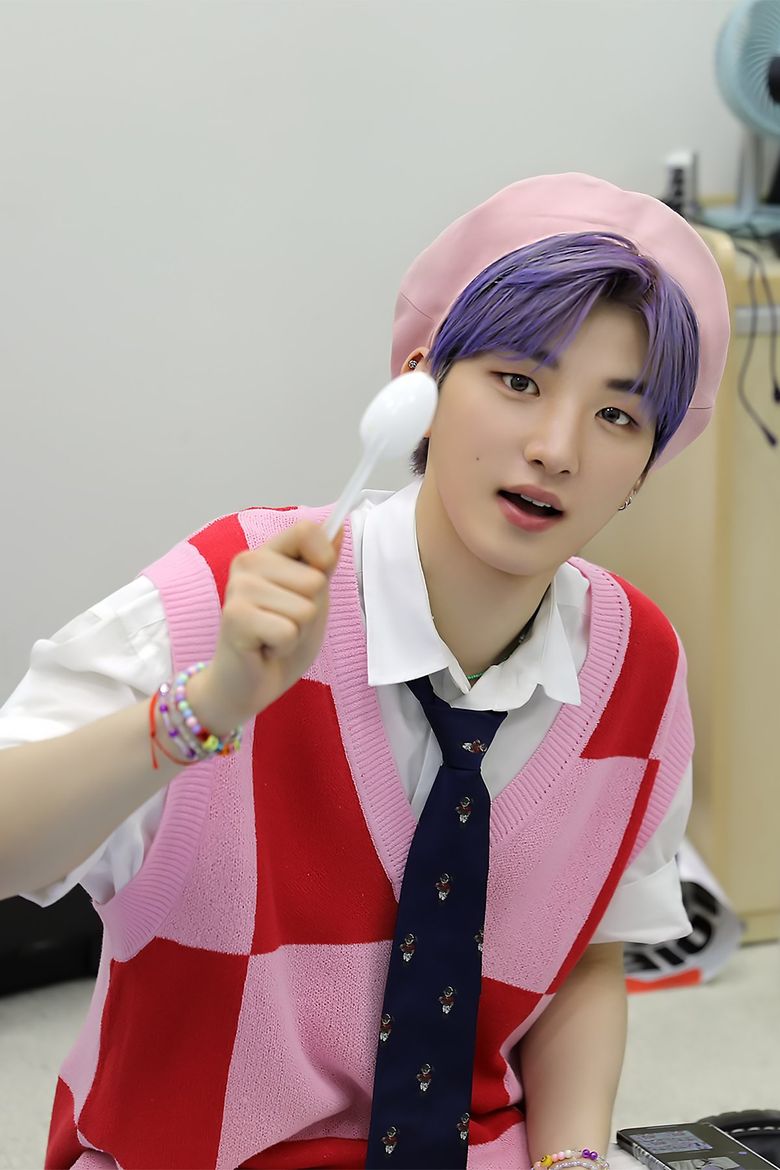 PengBin like he is often called, the handsome idol radiates the softest charms that might be likened to that of a penguin. And when he pouts in his pictures, be ready to lose your mind as you might not be able to hold your composure due to his adorable nature. 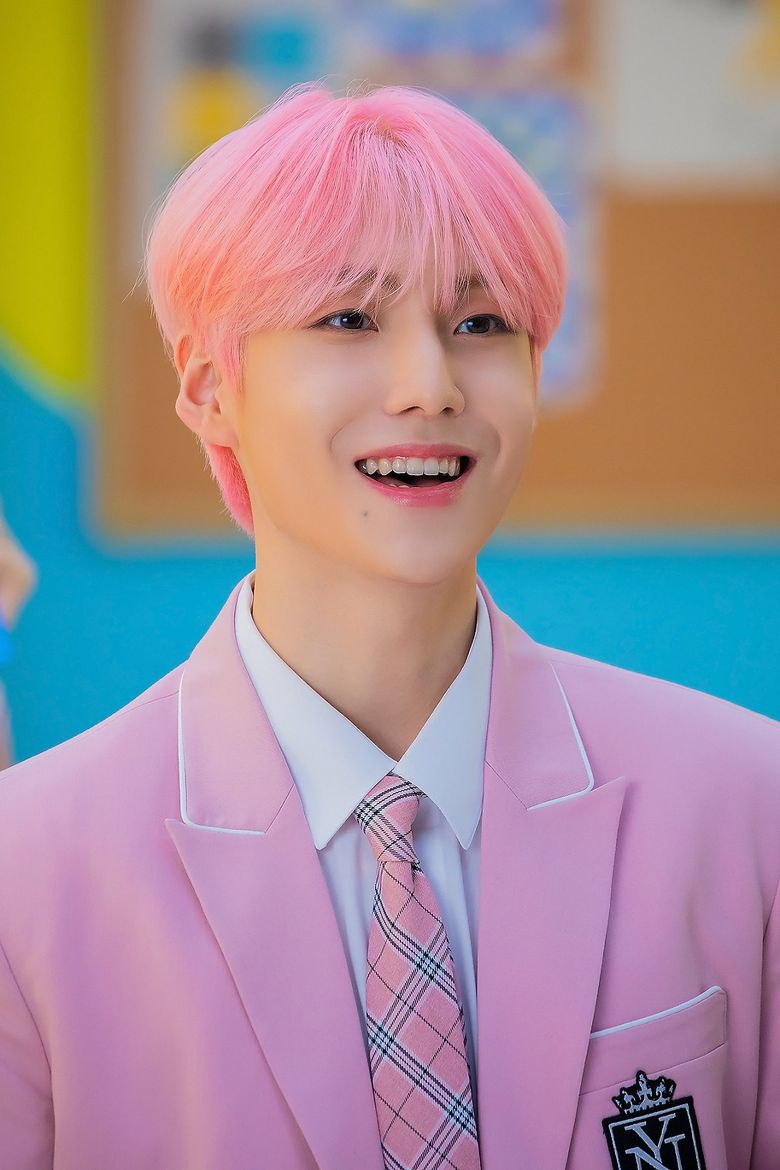 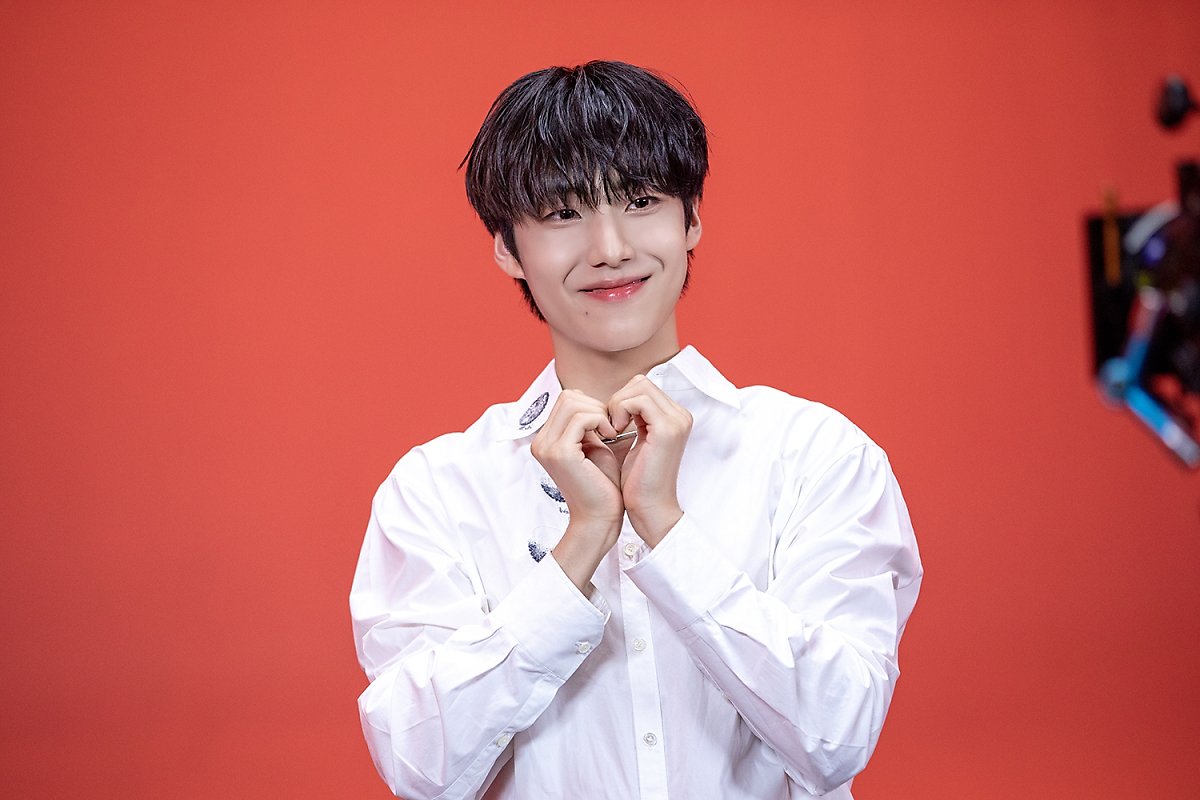 EunSang has been cute since birth and there is no denying that with a visual as his and a personality as endearing too, for years to come, he would still make the heart of fans beat faster with his adorable charms.

Which of these leaders takes the cutest pictures?


“Honorary Gorilla” Stevie Nicks to appear in video for Gorillaz collaboration – 105.7 The Point