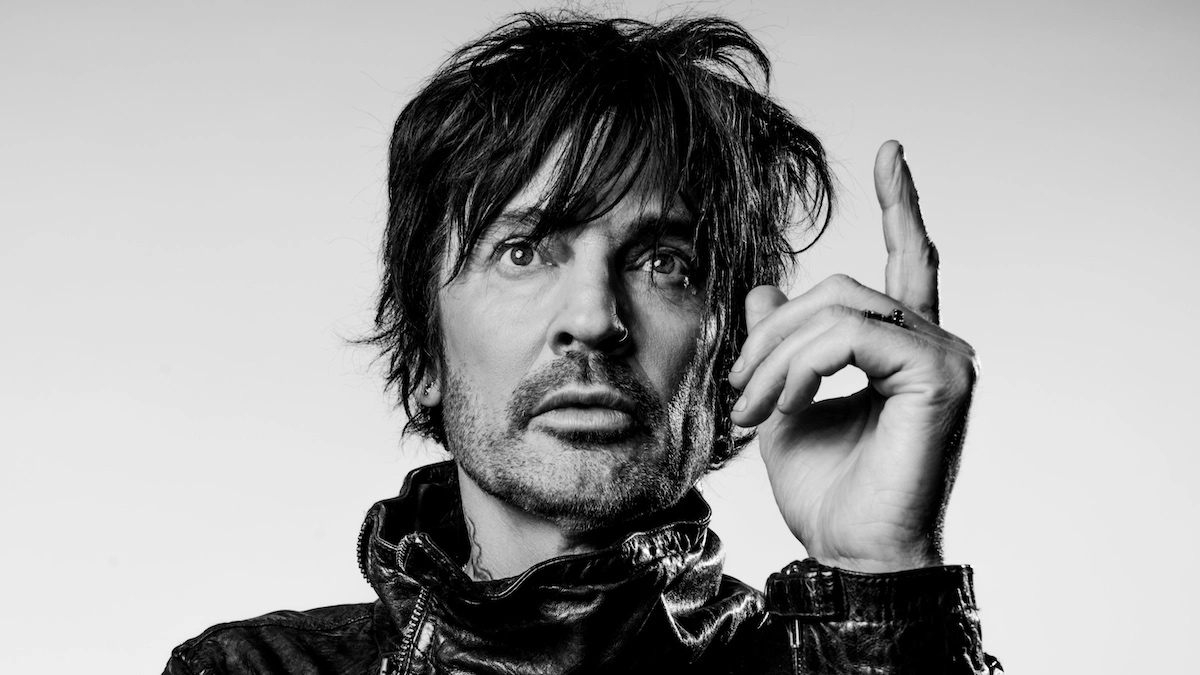 Mötley Crüe drummer and exhibitionist Tommy Lee is catching flak after asking concertgoers to expose their breasts and genitals at a show on Wednesday (September 7th) at Oracle Park in San Francisco.

Lee’s recent affinity for whipping it out has overflowed into Mötley Crüe’s live show. After unabashedly posting a full-frontal nude selfie on his social media accounts in July, Lee made light of his unsolicited dick pic by pulling an actual dachshund out of his shorts at a Los Angeles concert late last month.

The drummer also encouraged male and female fans to expose themselves at several shows, getting a number of audience members to oblige. As reported by the Bay Area’s ABC7, concertgoer Juan Alvarez attended the San Francisco concert with his sister and said it was “traumatizing” witnessing the exposed body parts on the stadium’s jumbotron and in the crowd around them.

“Minors and everyone was forced to see people nude on the big screen and everyone was doing it around us too,” Alvarez said. “It was like Sodom and Gomorrah, it was crazy. Even the usher, he had to pull a guy down from the brick wall because he had his private parts out, screaming. It was pretty crazy.”

“The world is too soft!” the drummer wrote on Twitter. “Been doing this shit for years Juan! Mötley Crüe concerts aren’t PG and never have been!!!! Grow the fuck up!”

The band lost at least one fan that night. Alvarez told ABC7 that he plans to file a police report with SFPD citing indecent exposure and “has no plans to ever return to another Mötley Crüe show again.”

For his part, Tommy Lee is doubling down on exposing himself to the world. He told the crowd that he started an OnlyFans account by mooning them at the final show of Mötley Crüe’s summer tour in Las Vegas on Friday night.

You can view ABC7’s television news report of the incident and Tommy Lee’s responses below.

The world is too soft! Been doing this shit for years Juan! Mötley Crüe concerts aren’t PG and never have been!!!! Grow the fuck up! pic.twitter.com/3iqGqgqtae

Blu-ray Review: A Force of One [Kino Lorber]

Top 3 Favorite Female K-Pop Idols Born In The Month Of August According To...