In a new interview with Australia’s Metal-Roos, Owens stated about the RIPPER EP (as transcribed by BLABBERMOUTH.NET): “Jamey Jasta and I have been talking about this for probably 10 years; he’s been putting it in my ear: ‘Let’s redo this. Let’s do this. Let’s get closer to a ‘Jugulator’, BEYOND FEAR kind of stuff… I only did one BEYOND FEAR record, and that was a long time ago. And I get asked that the most. But probably this will appease — the new solo RIPPER album will end up appeasing the people who like BEYOND FEAR, I think. It’s not any screaming high notes throughout the whole thing; it’s just pretty much balls out… I mean, the first single that came out, people were, like, ‘Man, this is heavy. I wonder if there’s gonna be a ballad.’ I’m, like, ‘There’s no ballads.’ This one pretty much gets heavier as it goes on. So what you just heard is the second… There’s only six songs on the EP, and it’s the second mellowest song, this one that I just released, the ‘Embattled’ song.”

As for a possible release date for the EP, Owens said: “I think we’re shooting for the EP to come out end of October. We’ll keep building it and doing some teasers and doing a couple of singles along the way. I know we’re gonna do one more at least. So we’re gonna keep pushing it.”

When the collaboration was first announced, Jasta said: “Ripper has been one of my favorite voices in metal since [JUDAS PRIEST‘s] ‘Jugulator’ arrived 25 years ago. His power, range, and work ethic inspire me daily and I cannot wait for the world to hear the crushing new metal tracks we are creating!”

Released in May 2009, Owens‘s first solo album, “Play My Game”, landed at position No. 66 on the Top New Artist Albums (Heatseekers) chart, which lists the best-selling albums by new and developing artists, defined as those who have never appeared in the Top 100 of The Billboard 200. The CD was released via SPV/Steamhammer. The offering consisted of around a dozen brand-new tracks that Owens composed himself or together with renowned friends, such as Bob Kulick, Chris Caffery (SAVATAGE, TRANS-SIBERIAN ORCHESTRA),Mike Callahan (ex-EARSHOT) and John Comprix (BEYOND FEAR, RINGWORM).

Owens is without doubt among the most important metal vocalists of the past 25 years. When he succeeded Rob Halford, joining JUDAS PRIEST in May 1996, the press rubbed their eyes, surprised as well as impressed: Owens had previously been a fairly unknown quantity to international music journalists and only a few new of him from the band WINTERS BANE, but he recorded his first PRIEST album, the Grammy-nominated “Jugulator” (1997) with more aplomb than even insiders had expected. Following successful tours with the British metal legends, the strong studio recording “Demolition” (2001) and the live recordings “Meltdown – 98 Live” (1998) and “Live In London” (2003),and the movie “Rock Star” that was loosely based on Tim‘s experience with JUDAS PRIEST, Halford‘s return put an end to Owens‘s stint with PRIEST. More or less immediately, he was enlisted by Jon Schaffer to team up with ICED EARTH and sang on “The Glorious Burden” in spring 2004. Three years later, Owens followed suit with the ICED EARTH album “Framing Armageddon (Something Wicked Pt. I)”, which succeeded the self-titled highly praised debut by his own band BEYOND FEAR. Spring 2008 saw Owens move on to join one of the world’s best guitar players Yngwie Malmsteen, debuting with a sensational vocal performance on “Perpetual Flame”. 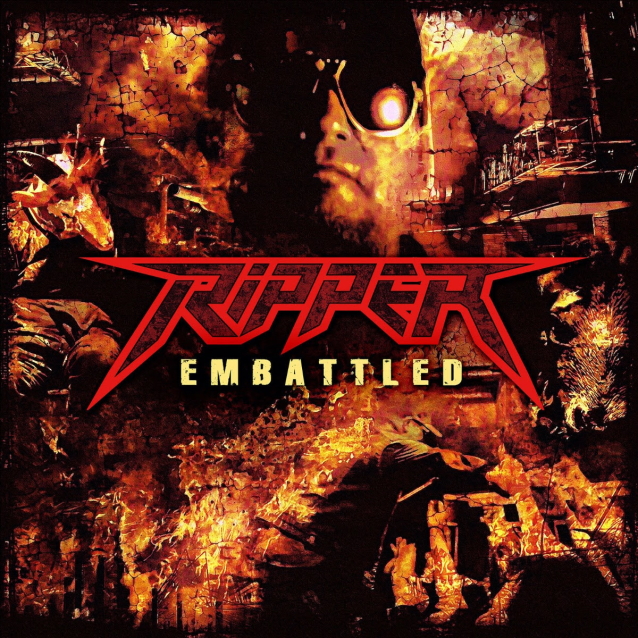 Sheku Kanneh-Mason: ‘There was a time when I played in the bathroom’ | Sheku...

Joe Bussard, the collector who preserved early American recordings, has died at 86 :...