California rock band THRICE will release a new single, “Open Your Eyes And Dream”, on September 20 via Epitaph.

THRICE singer Dustin Kensrue states about the track: “It’s so very easy to believe that big systemic issues can’t change because we’ve lived with them our whole lives. But if you look back and zoom out a bit, it’s easy to see that this feeling of permeance and inevitability is just an illusion. Most things seem impossible until they happen. This song is about opening our eyes to that reality, and being willing to dream something better into existence.”

The new single comes in after the September 2021 release of THRICE‘s latest album, “Horizons/East”. The LP conveys a palpable sense of danger, determination, and possibility and exemplifies art as a work of recognition — the human task of perceiving oneself amid details, disasters, and blessings as a relentlessly relational phenomenon among others. In this, “Horizons/East” is the rare rock album on which interrelatedness is a theme, painting an adventurous and lush landscape mixed by Scott Evans that the band produced and recorded at their own New Grass Studio.

Earlier this year, THRICE drummer Riley Breckenridge spoke to The Pitch about how he has experienced growth as a musician, especially during the pandemic when he wasn’t able to perform live. He said: “Not having shows to play, we did make a record during that time. It gives me a lot of time at home to go into the studio and really work on my playing and try to expand the scope of what I’m able to do and unlearn some bad habits that I developed early on. So yeah, definitely. Especially over the past two years or so, I feel like I’ve made a lot of positive strides.

When asked what some of those bad habits are that he mentioned, Riley said: “I hold a lot of tension while I play. I grew up as an athlete and saw drumming as a way to get out some of that aggression that you would get out during a game. So, when I started playing drums — instead of playing the drums, I was, like, attacking them — for lack of a better term. And it’s not a really sustainable way to do anything, especially playing instruments. So I’ve had to try to recalibrate the way I play and be less of a gorilla smashing on tubs and try to have a little bit more finesse — a relationship that’s more symbiotic instead of just punishing.” 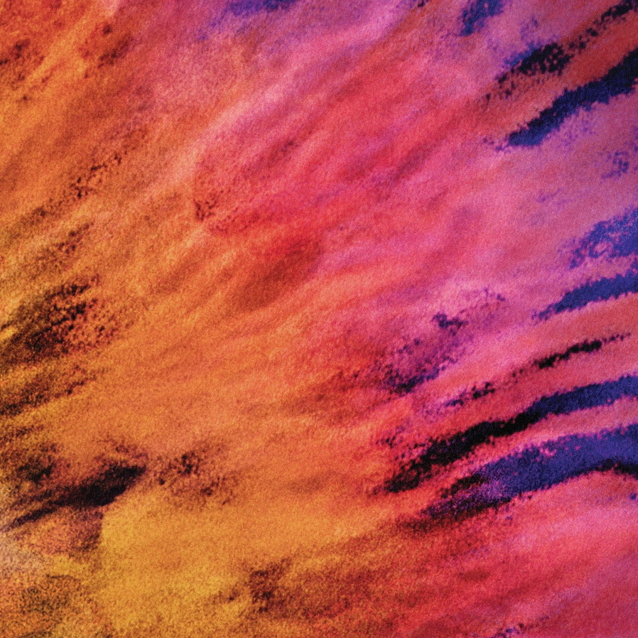