“The Witch: Part 2. The Other One” has achieved another impressive feat!

The highly-anticipated sequel to the hit 2018 film “The Witch: Part 1. The Subversion,” “The Witch: Part 2. The Other One” follows a young girl who is the sole survivor of an accident that leaves a secret laboratory in ruins. While she manages to escape the lab, her ordeal is far from over, as there are numerous forces determined to chase her down for different motives.

According to the Korean Film Council, “The Witch: Part 2. The Other One” had officially surpassed 2 million moviegoers at the box office as of June 25 at 12:06 p.m. KST, which is just 11 days after its release. Notably, the film reached the milestone four days faster than its prequel.

It is the fourth movie in 2022 to surpass 2 million moviegoers after “The Outlaws 2” (“The Roundup”), “Doctor Strange in the Multiverse of Madness,” and “Jurassic World Dominion.” 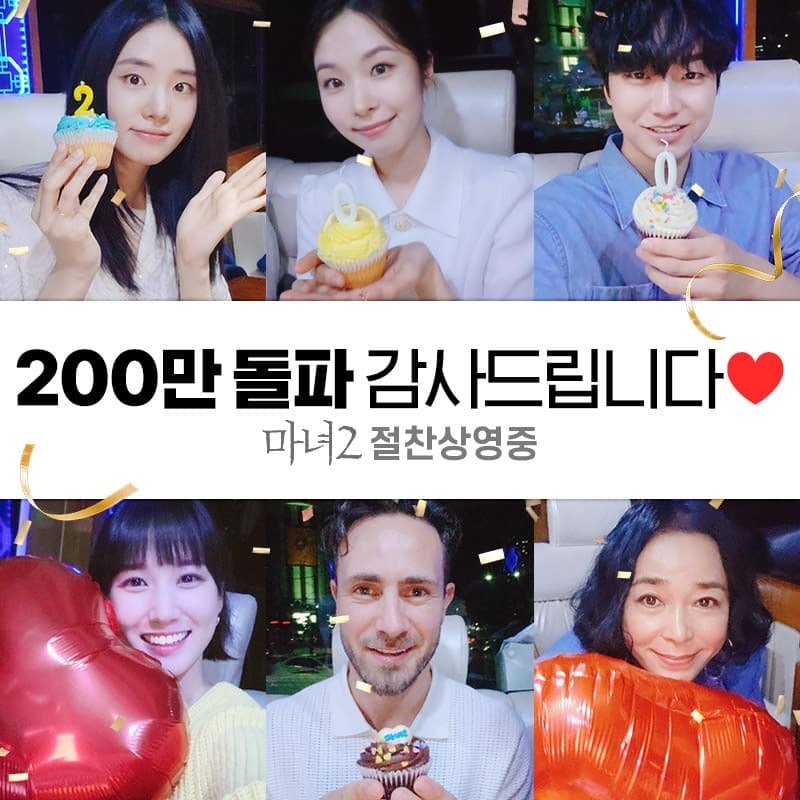 Congratulations to the film’s cast and crew!

Watch “The Witch: Part 1. The Subversion” with subtitles below:

5 Albums I Can’t Live Without: JB Dunckel of Air

BTS’s V Visited A Restaurant In His Recent Vlog And It’s Becomes A Viral...