The Fab Fourum News Your Beacon for News
Home Featured The Smile Kick Off 2022 North American Tour: Photos and Setlist 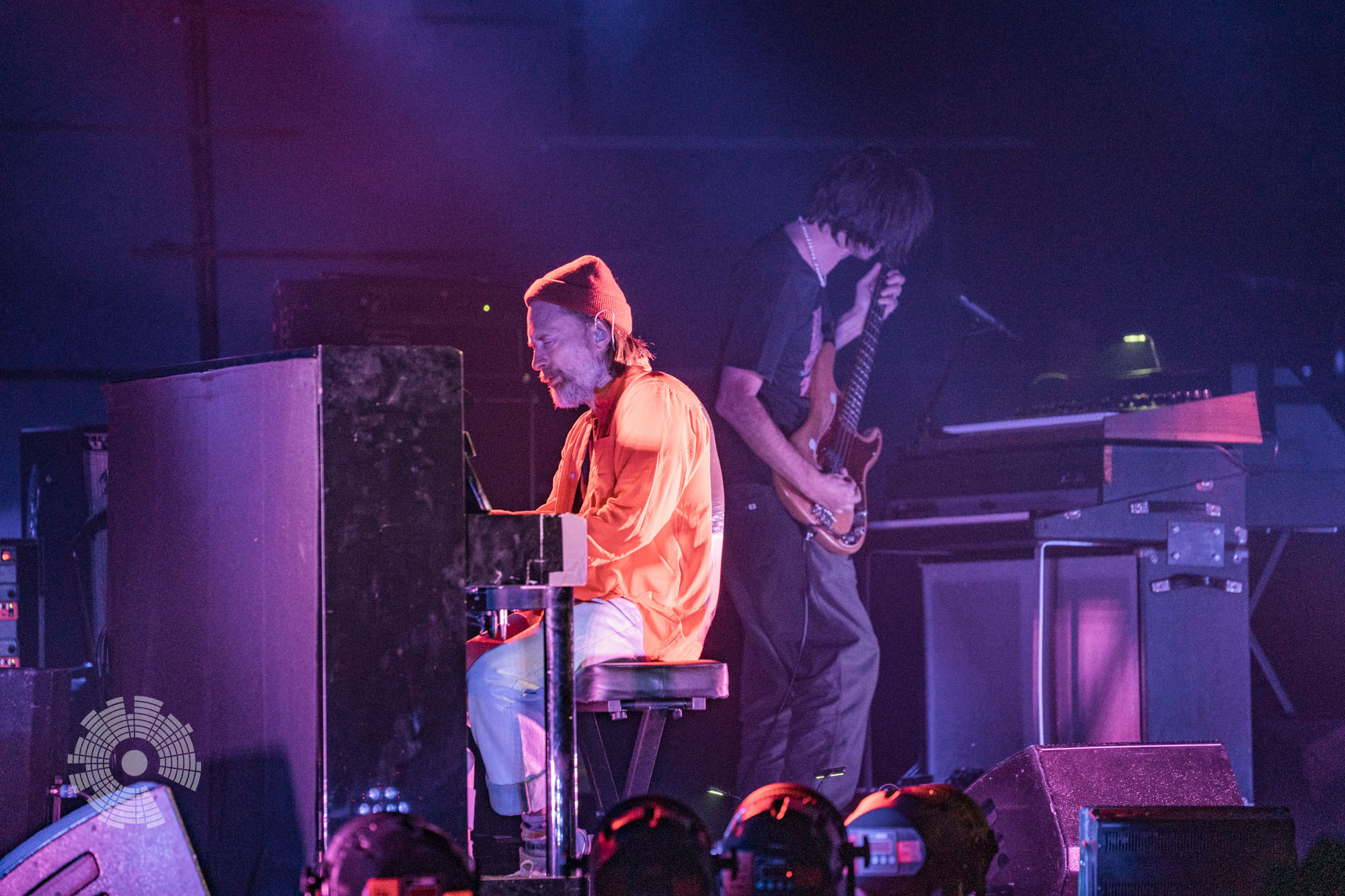 On Monday night (November 14th), Radiohead offshoot The Smile kicked off their hotly-anticipated North American tour (grab tickets here) in Providence, Rhode Island. With engaging visuals and an enthralling set, The Smile took over the sold-out Veterans Memorial Auditorium. Check out photos from the night below.

Featuring Thom Yorke, Jonny Greenwood, and Tom Skinner (of Sons of Kemet), the trio’s stateside jaunt comes off the back of the release of their debut album A Light for Attracting Attention. The nearly two-hour set featured just about every song the trio has released thus far, as well as a Thom Yorke cover to boot.

Check out the full setlist below, as well as action shots from the performance, taken by Bryan Lasky who was there to capture all the magic for Consequence.

The Smile’s tour is scheduled to continue through December; check out the upcoming dates and get tickets here.