Ashton Kutcher’s pranking days are behind him.

From 2003 to 2012, the actor hosted MTV’s “Punk’d” in which he would prank A-list celebrities, including Justin Timberlake, Justin Bieber, Beyonce and even his own wife, Mila Kunis. In a chat with Extra TV, the “That ’70s Show” star indicated he has no interest to rebooting the show that he helped create. It seems that the show made him lonely. 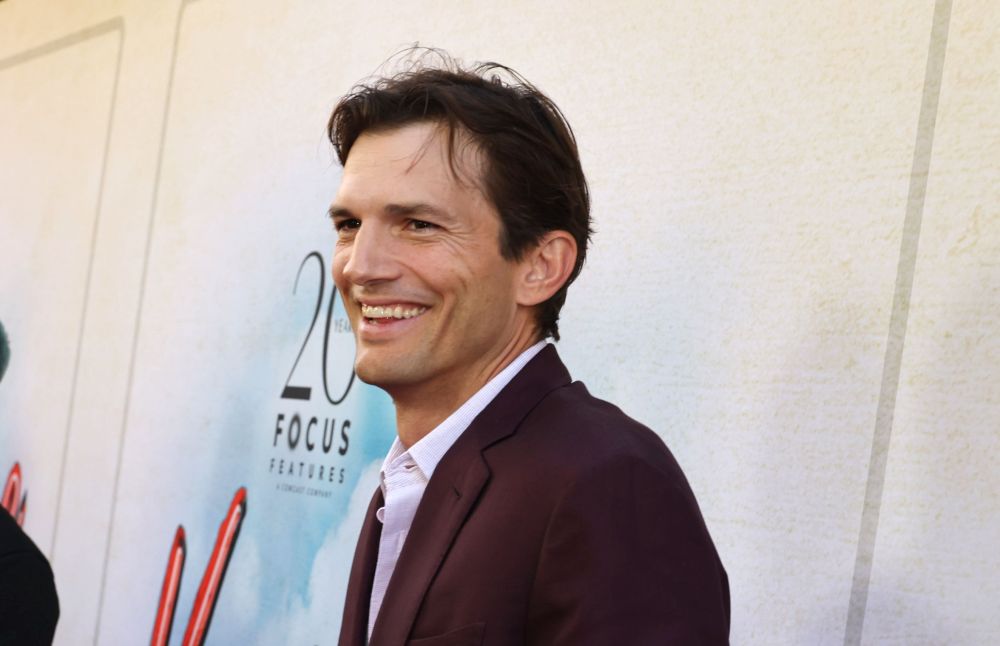 “I have friends again. For a long time, I would go out and like nobody would want to hang out,” he said. “They were like, ‘I am not messing with him.’ It’s nice to have friends. I’ll be honest.”

Although Ashton has hung up his pranking shoes, the show was rebooted in 2020 with Chance the Rapper as host. It never had the same impact as the original.

While “Punk’d” is in the rearview mirror, the “Dude, Where’s My Car?” actor will revisit his former life for the “That ’70s Show” spinoff, “That ’90s Show.” Ashton recently confirmed that he and Mila have guest roles as Michael Kelso and Jackie Burkhart, respectively. 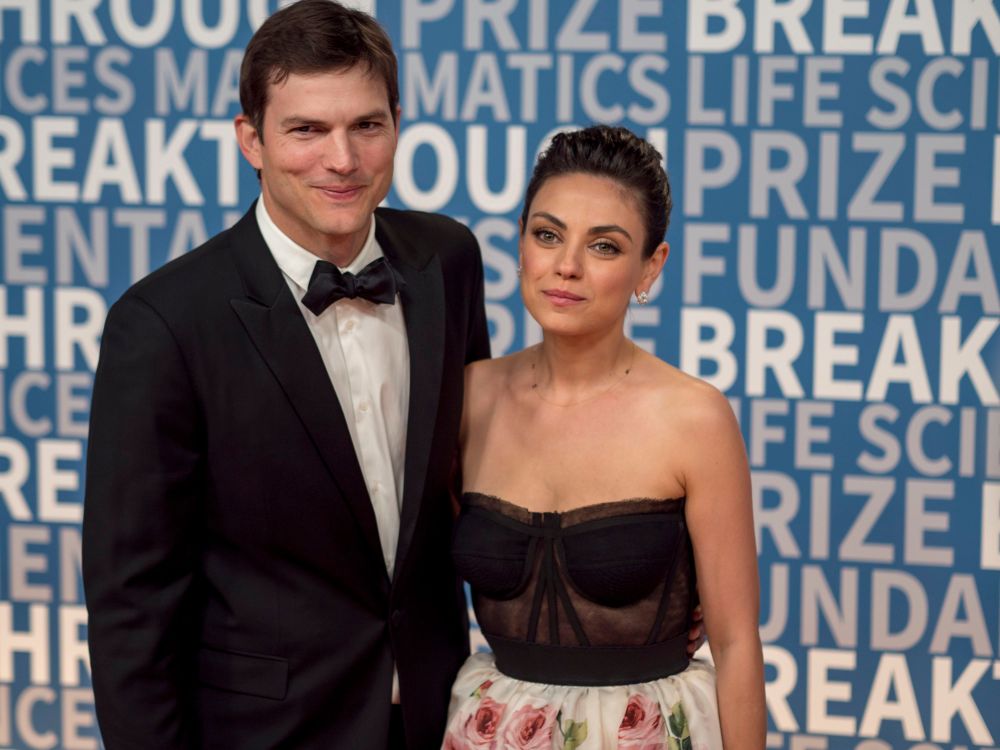 “It was really nostalgic to be back on the set,” Kutcher told Variety. “It’s all the same folks that made ‘That ’70s Show,’ so it was pretty bizarre.”

He added, “Mila and I were contemplating it. We thought, ‘Listen, we’re only in the position that we’re in because of that show, so let’s just go back and do this.’ We just went back and had fun for a week. It was so random and fun.”

The post The real reason Ashton Kutcher would never return to 'Punk'd' appeared first on Wonderwall.com.

“I can’t walk properly these days”

What if your child struggles in a classroom? – News