Kim Kardashian’s now-infamous sex tape was first released in 2007, but it’s being thrust back into the limelight as more details are leaked.

For years, Kim and her mom, Kris Jenner, have said they had nothing to do with the release of the tape, but Ray J, who is in the x-rated video with Kim, has claimed otherwise. Regardless, the tape was a huge success from the very beginning. 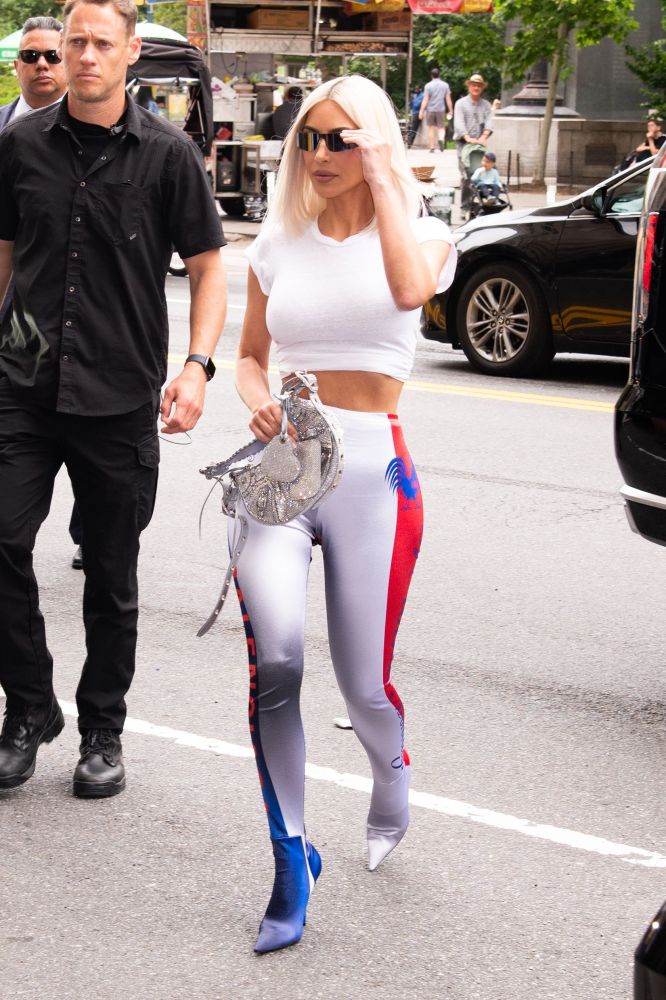 TMZ obtained an email showing Vivid Entertainment honcho Steve Hirsch purportedly telling Kim that the tape made $1,424,636.63 in revenue, the majority of which stemmed from DVD sales.

Those numbers came just four days six weeks after the tape was released.

The 15-year-old video became a hot topic recently after Kris Jenner took a lie detector test on James Corden’s show in which she insisted she had no involvement in the tape’s release. Soon after, Ray J said in an Instagram video that Kris was highly involved in the negotiations. Kim was, too, he argued. 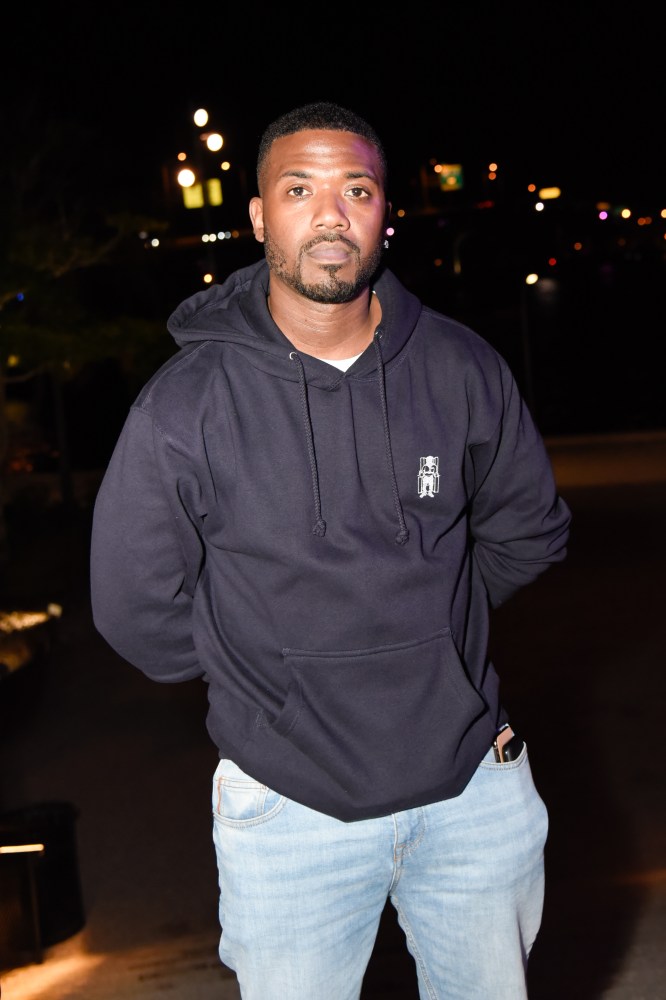 The rapper added that he and Kim each received $400,000 plus 12.5% of the profits. Those numbers jibe with the statement and email TMZ obtained.

Back in February 2007, Kim sued Vivid, claiming she didn’t authorize the release of the tape. However, the case was dismissed (and likely settled) on April 27, 2007. The email containing the revenue numbers was sent to Kim four days later.