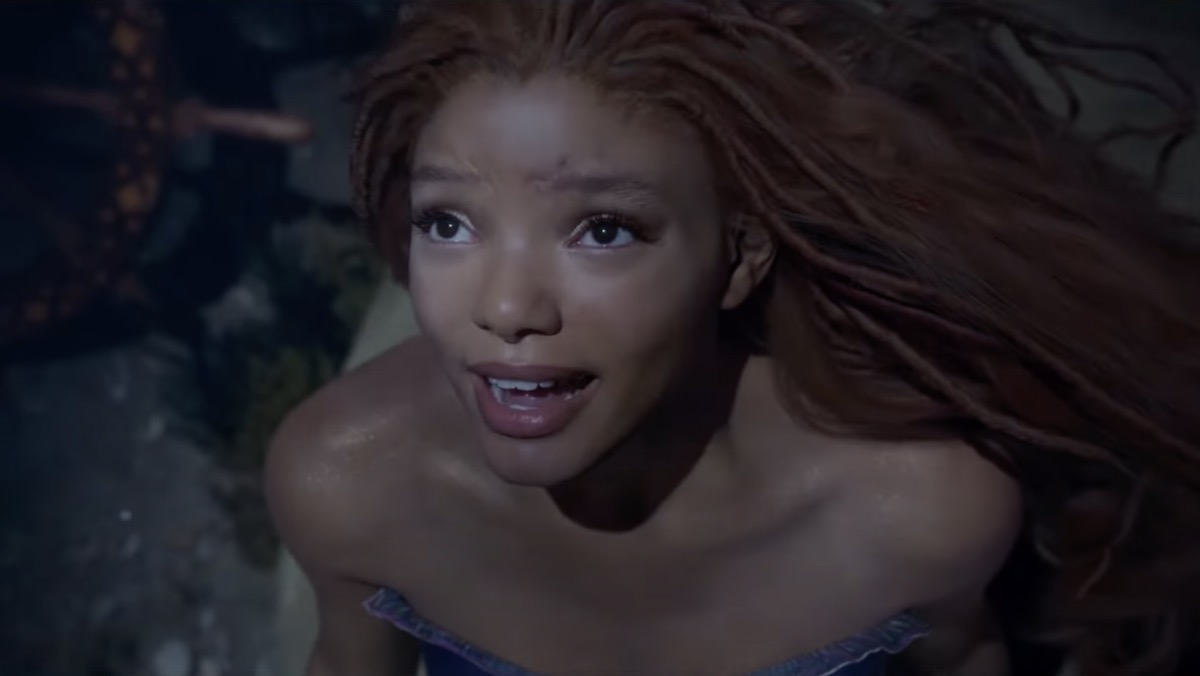 Disney has revealed the first teaser trailer for its upcoming live-action remake of The Little Mermaid from director Rob Marshall.

The 90-second teaser offers our first glimpse at Halle Bailey as Ariel, who briefly sings “Under the Sea.” The clip premiered at D23 on Friday and can be seen below.

Set to hit theaters on May 26th, 2023, The Little Mermaid also stars Melissa McCarthy as Ursula, Javier Bardem as King Triton, and Jonah Hauer-King as Eric. Voice actors include Daveed Diggs as Sebastian, Jacob Tremblay as Flounder, and Awkwafina as Scuttle.

Alan Menken, who composed the music for the 1989 animated film, co-wrote four new songs with Lin-Manuel Miranda for the remake.

Speaking of the original film, Ursula voice actor Pat Carroll passed away in July at the age of 95.

Kid Cudi Thanks JAY-Z & Snoop Dogg For Their ‘Wisdom’