Whether you’ve seen him on Ellen or witnessed one of his viral videos, it’s undeniable that seven-year-old Caleb Hayes channels a John Bonham-esque power behind his kit. His penchant for heavy metal likely came from watching his parents play in a local cover band, where they recreated hits from AC/DC, Led Zep and Metallica around their native Cumbria, England.

As his mother Kim recalls, he was just a toddler when he showed signs of wanting to play the drums, just like his drummer dad. “Caleb would have been two when he started to come and watch us in rehearsals, but he’d already started at around 15 months playing with pencils and anything he could use as drum sticks around the house,” she says. “That’s when we knew he had a keen interest in making lots of noise, haha!” Caleb’s parents knew they had to get him a drum kit after he was constantly pulling off the sofa cushions to use as makeshift drums. They bought him his own set for his third birthday.

Counting Joey Jordison, Will Hunt, Dave Grohl and Taylor Hawkins as “early” influences, Caleb says he remembers a video of Joey Jordison as sparking his desire to play. “I remember watching a Joey Jordison video, he was doing a drum solo, I think it was the one when he was spinning around…it was so good my brain nearly burst!” Caleb tells me. Now counting Jordison as a friend, he says he’s also inspired by Slipknot’s Jay Weinberg (“I love Jay, he’s just awesome and so nice!”) Rush’s Neil Peart, Sepultra’s Eloy Casagrande, Korn’s Ray Luzier, Will Hunt and Trivium’s Alex Bent. And, of course, Tommy Lee. “He’s crazy, he has a drum rollercoaster! Hahaha!” Caleb says of Lee, with reverence.

Caleb’s parents have always encouraged his playing—even in the early morning hours. “I used to watch my Mum and Dad at their band practice when I was little, I wanted to jump on the drum kit and play, they used to let me watch them and then play at the end,” Caleb recalls. “They’ve always let me make lots of noise with my drums in the house, even at 6:00 in the morning—haha!” He says that playing drums gives him “good vibes,” and it’s obvious from watching how much he loves it. “I feel so happy and excited, my heart goes boom-boom-boom sometimes,” he says.

For other kids hoping to taking up a new musical instrument, Caleb has some advice: “I would say…try your best, do as good as you can and put the effort in. Oh, and don’t give up.”

Getting To Know Caleb:

How I’m feeling, at this exact moment: 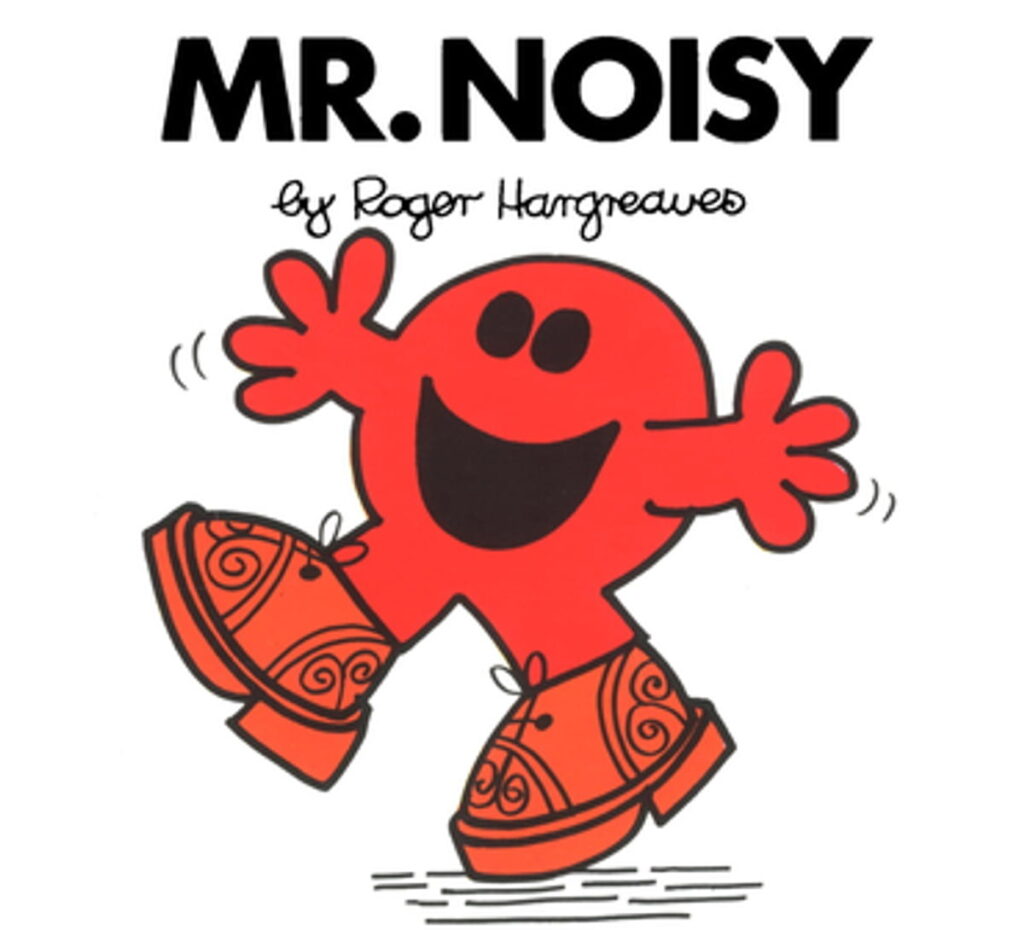 Spaghetti and meatballs… I love food.

Oh, I’m super excited to play at Bloodstock in the summer holidays.

Save the date for:

The song I love the most right now:

I like so many songs, this is a tricky one…. I think [Slipknot’s] “Disasterpiece.”

My practice routine consists of:

I don’t really have one, I just play. I’ve never had one, I just play when I feel like it. Sometimes 15 minutes, sometimes half an hour, an hour it’s all different really.

When I’m not playing drums, you can find me:

Definitely drawing, I love drawing. I like playing outside, I have a tractor! I like eating and going out with my family. CYCLING…is one of my favorites.

If I could meet one musician in person, it would be:

I only spoke to Joey over Skype calls, it was just before lockdown, I would have liked to have met up with him. We could’ve gone on a ship or a plane to America, wish I could’ve.

If I could meet them, I would tell them:

Well, if Jay [Weinberg] retires I’d love to be the Slipknot drummer, I love Slipknot, they’re my favorite band EVER!

What are you most looking forward to right now?

Definitely playing at Bloodstock, holidays, my birthday…I’m eight next! I’m excited for Christmas, too.

The secret to being a great musician is:

I think you need to love playing music, I love my drums so much.

“The Law Cafe” Kicks Off With Strong Premiere Ratings