The rumors were quickly denied by both parties. 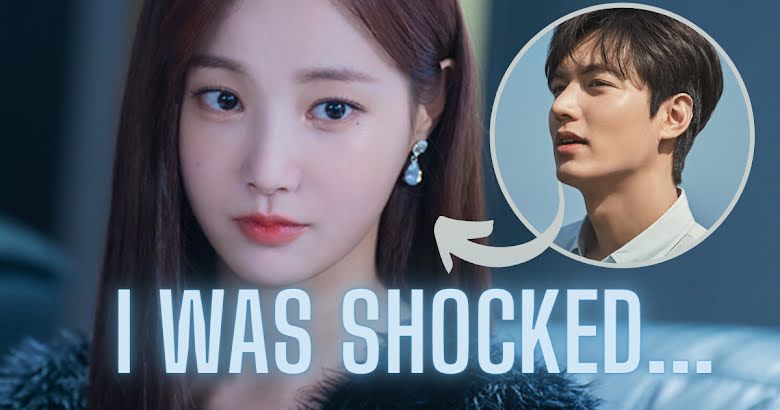 Yeonwoo spoke with reporters on November 14 at her agency, 9ATO Entertainment, to talk about her recent drama, The Golden Spoon.

On this day, Yeonwoo stated on her off-time, she liked to play computer games before adding that she often gets told to study acting.

When I rest, I like to play League Of Legends, Battleground, and Overwatch, but I’ve been playing less. People tell me to stop playing games and study acting.

Yeonwoo’s love for gaming is famous and once even led to allegations that she was dating actor Lee Min Ho, whom she befriended through gaming. Both parties, through their respective agencies, quickly denied the rumors. Yeonwoo recounted the shock at the rumors and once again denied them.

I was shocked since that was something I had never experienced before and hadn’t even thought about. As I had said in the previous articles, it really wasn’t true. At the time, my head would hurt in the morning.

At the time, Yeonwoo’s agency MLD Entertainment denied the rumors stating, “The dating rumors involving the two are false. After checking with her, it has been revealed that they are just close sunbae/hoobae.”

Lee Min Ho is just an acquaintance of Yeonwoo and is not dating her. They had met and hung out with other acquaintances.