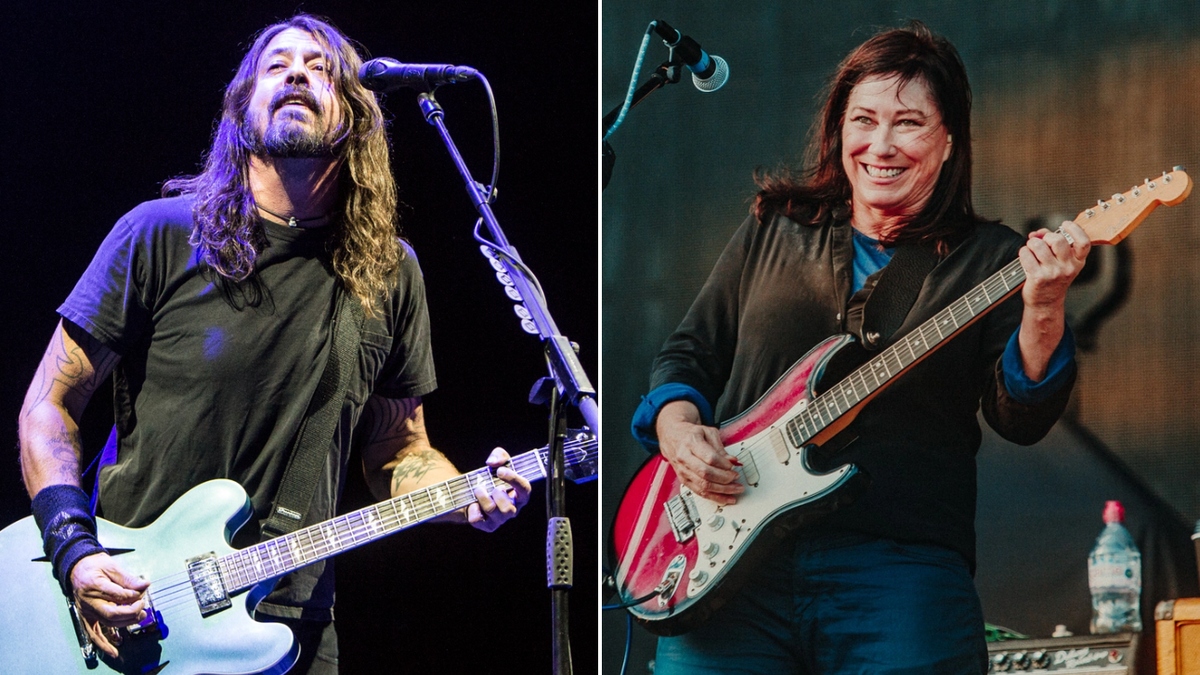 The Breeders and Dave Grohl were among the special guests at Joe Walsh’s VetsAid concert on Sunday, November 13th, and they teamed up for a cover of Pixies’ “Gigantic.”

Kim Deal — who co-wrote the 1988 single as a member of Pixies before founding The Breeders — sang lead vocals, while Grohl absolutely shredded on guitar and contributed backing vocals. “Beautiful,” said Deal after closing out the performance.

Watch the fan-shot footage below.

The relationship between Grohl and The Breeders goes way back. In the early ’90s, The Breeders toured with Nirvana following the release of their 1990 debut, Pod, which Kurt Cobain named as a record that changed his life in an issue of Melody Maker.

Taking place at Nationwide Arena in Columbus, Ohio, VetsAid 2022 also featured Nine Inch Nails and The Black Keys, along with what was billed as the “final performance” for Walsh’s pre-Eagles rock band James Gang. Every artist in the lineup had some connection to Ohio, with The Breeders hailing from Dayton and Grohl being born in Warren.

James Gang recently reunited to play both of Foo Fighters’ tribute concerts in honor of the late Taylor Hawkins. In a recent interview with Consequence, Walsh said Hawkins told him “many times” that James Gang was “his favorite band in the whole world.”