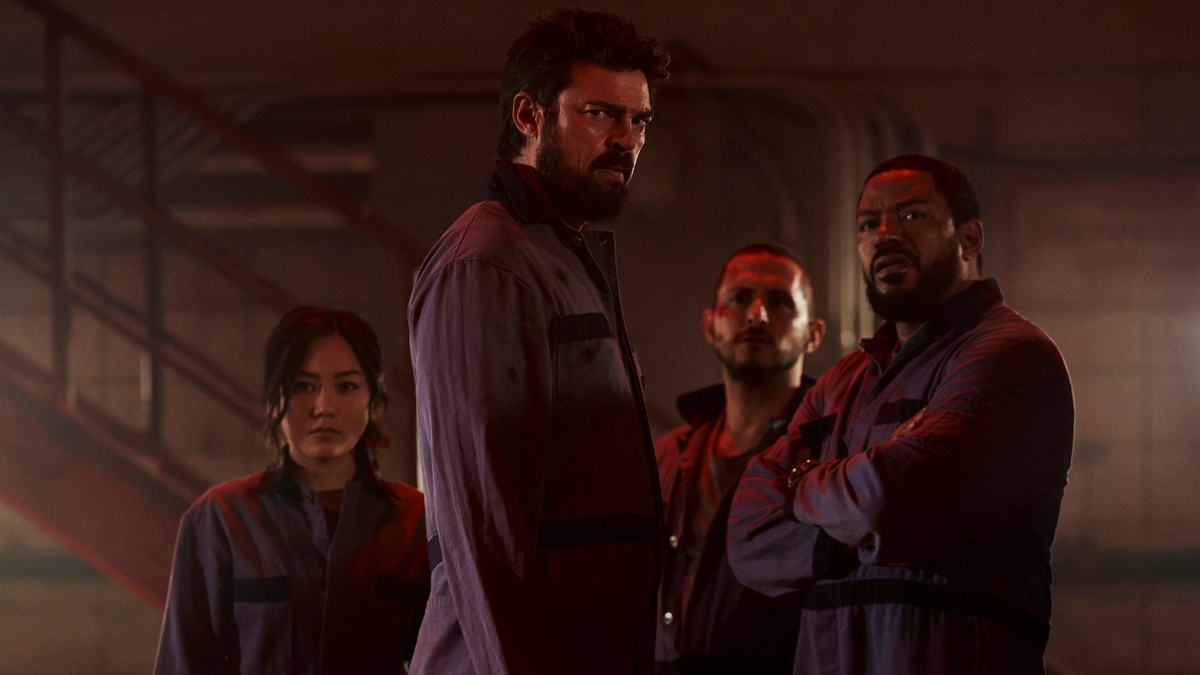 The Boys will be back in town for Season 4. One week after the third season debuted on Prime Video, the streamer officially announced the superhero satire has been renewed.

In a press release, Prime Video also touted the show’s continued growth, revealing the worldwide audience has expanded 17% from Season 2 and 234% from the first season.

“The Boys continues to push boundaries in storytelling while also being relentlessly entertaining and threading the needle on social satire that feels all too real,” said Vernon Sanders, head of global television at Amazon Studios, in a statement. “This stylized world of the series has incredible global reach and the viewership for opening weekend is proof of that. We are immensely proud of the cast and crew that has spawned a franchise for Prime Video, and we look forward to bringing more of The Boys to our customers.”

Showrunner Eric Kripke added, “We’re thrilled to continue Butcher and the Boys’ fight against Homelander and the Seven, as well as comment on the insane world we’re living in. Also, this is the first time in history that exploding genitalia has led to further success.”

In our review of The Boys Season 3, Senior Entertainment Editor Liz Shannon Miller wrote, “The Boys feels very much of this specific era, and the nihilism it inspires — the way it captures how futile the struggle to do and be good can feel sometimes, when the systems in place seem like they can never be fixed for the better, give it a certain relevance to today that frankly it’d be nice to ignore.”

One of the highlights of the season has been the new character Soldier Boy, played by Jensen Ackles. Earlier today, Prime Video released a bonus music video starring the superhero on social media. Watch it below.

Four episodes of Season 3 are currently available to stream on Prime Video, with the remaining four being released on a weekly schedule until the finale on July 8th.

Found this one on our VCRs… Solid Gold, with special guest #SoldierBoy. Find more good stuff like this on Prime Video X-ray. pic.twitter.com/RrTRxUi4xG

Years & Years on the magic of Kate Bush and playing ‘Night Call’ live...