Pitchfork returned to its regular, mid-July timeline for the first time since 2019 this year. The festival spanned three cloudy, sometimes-rainy days in Chicago’s Union Park, with headlining performances by The National, Mitski, and The Roots. We put on our most waterproof boots to capture the event’s musical highs and lows.

Japanese Breakfast’s surprise duet with Jeff Tweedy— Rumors about a potential duet circled Saturday as sightings of the Wilco lead singer surfaced. Halfway through Michelle Zauner‘s sweetly ecstatic set, Tweedy stepped onstage for the second half of her song “Kokomo, IN.” He stayed to duet his classic “Jesus, Etc,” taking up a guitar to accompany him and Zauner. The two singers’ delicate, folky voices melded to create the world’s most thrilling lullaby.

Mitski— Laurel Hell was one of the United States’ best-selling albums so far this year. It made sense that the indie powerhouse headlined what became known among some fans as “sad girl Saturday.” Mitski dashed and rolled across the stage in an asymmetrical blue gown. Watching her dance through older hits like “Nobody” and new ones like “Working for the Knife” was like experiencing an expressionist play. 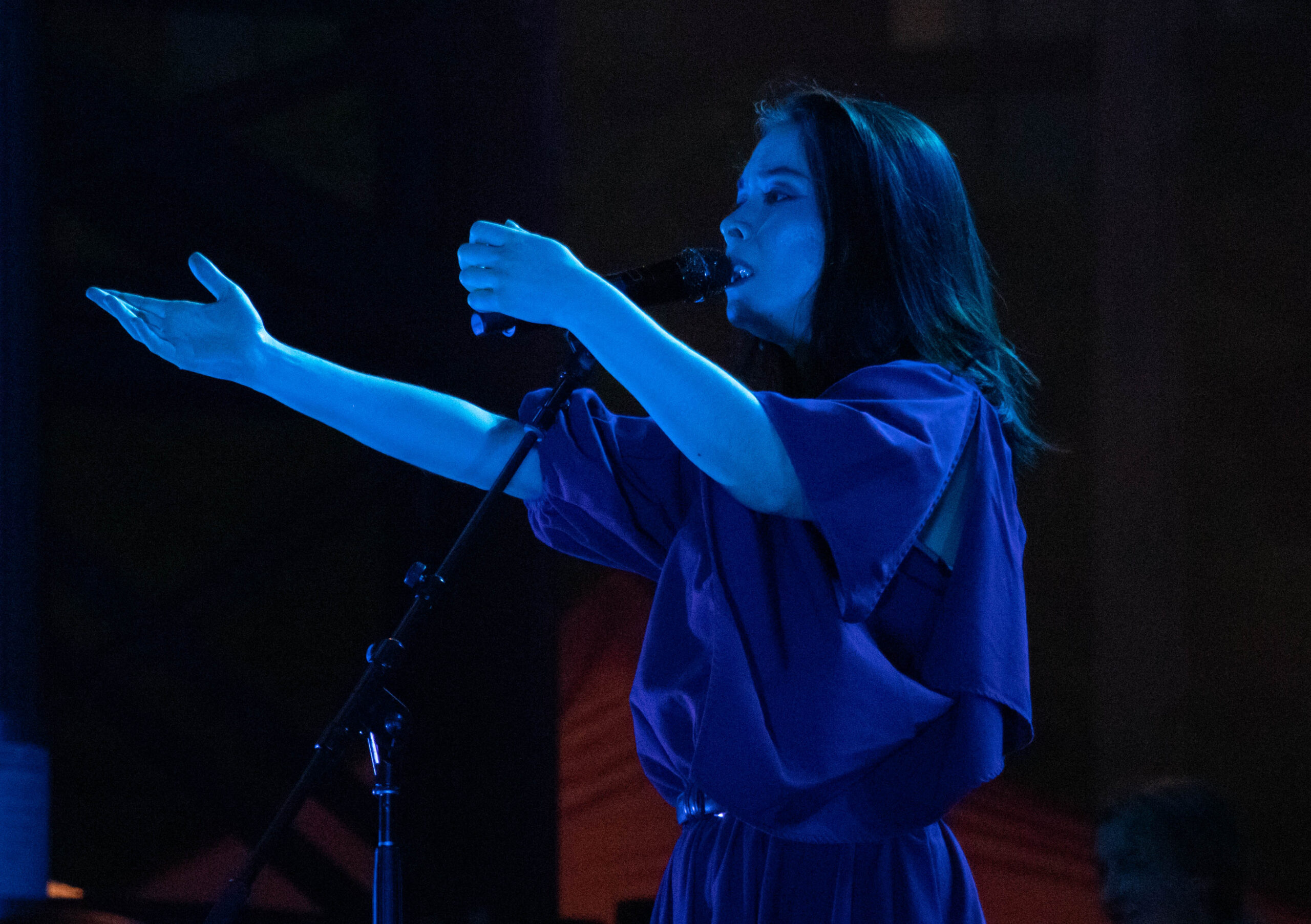 The Linda Lindas— Long before Mitski finished off Saturday’s lineup, Los Angeles’ youngest, breaking punk rockers rolled out with faces painted black—carnival style. Fifteen-year-old guitarist Lucia de la Garza flashed a braces-filled grin before screaming into the audience and launching into “Growing Up,” the titular song from the Linda Lindas’ debut album. The band rotated between songs written and led by each member—including two about 17-year-old guitarist Bela Salazar’s  cats. Perhaps most jaw-dropping was the growling vocals of 14-year-old Eloise Wong—short-haired and painted with feline whiskers—over 11-year-old Mila de la Garza’s explosive drumming. Mila also sang as she played, a feat that plenty of drummers three times her age only dream of accomplishing.

Other highlights: Iceage, Tierra Whack, Dawn Richard and The Armed— Iceage frontman Elias Bender Rønnenfelt came back like an earthquake from a malfunctioning vocal mic at the start of his set. Tierra Whack‘s infectious joy carried fans through a downpour (i.e. leading calls and responses with the crowd as her manager squeegee-d the stage). Dawn Richard incorporated a floor-length weave into hypnotically elaborate dance routines. Oh, and members of Detroit hardcore outfit The Armed crowd-surfed adorned in a mix of shirtless and clown-face-paint get-ups. 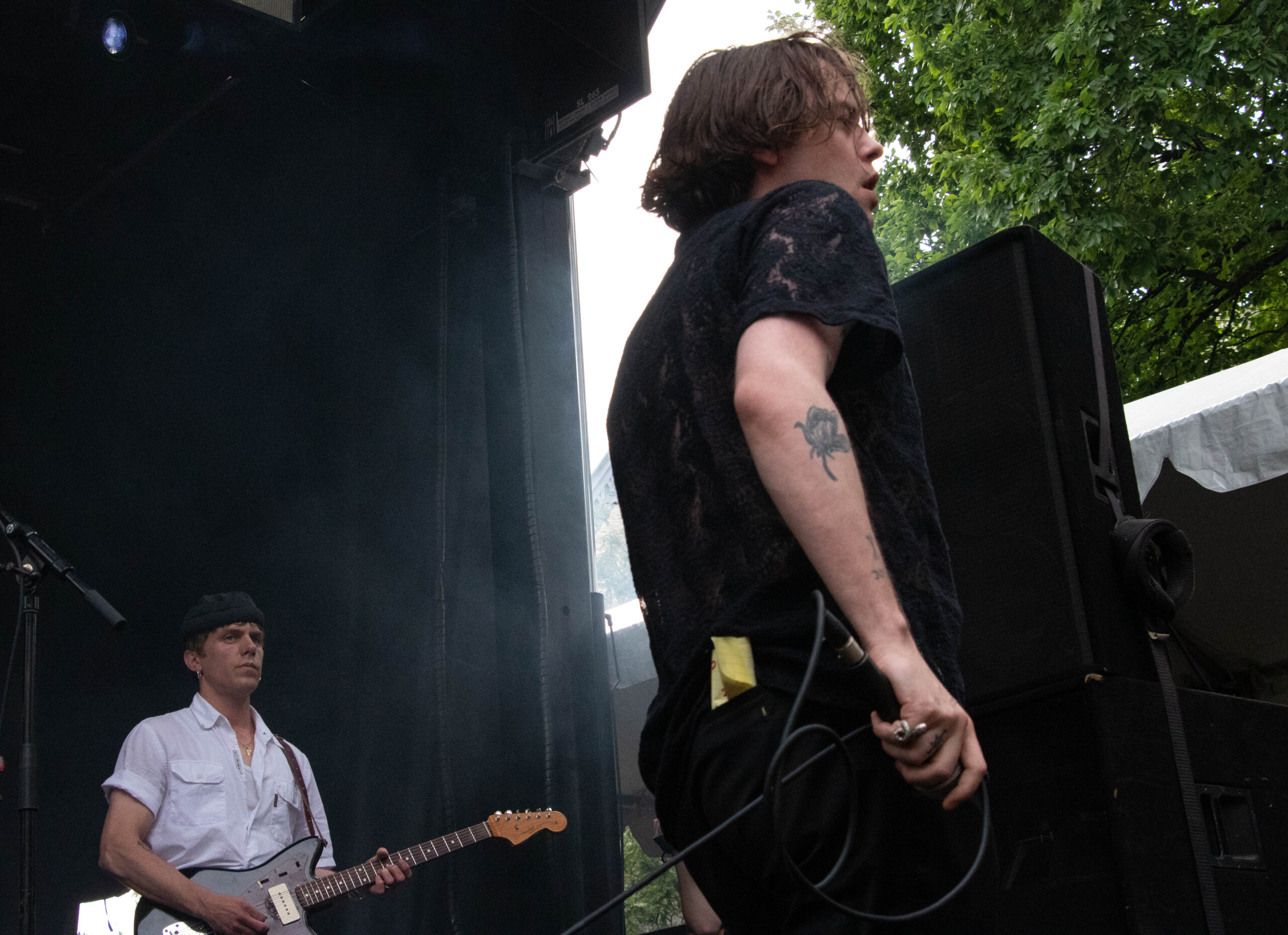 Earl Sweatshirt— Sorry Earl. The rapper’s low-energy set simply didn’t do his heady lyrics or crisp beats justice. Plus, he came out fifteen minutes late, keeping fans waiting under a steady rain shower. Earl came up once the weather let up and struggled to energize the dripping-wet crowd. 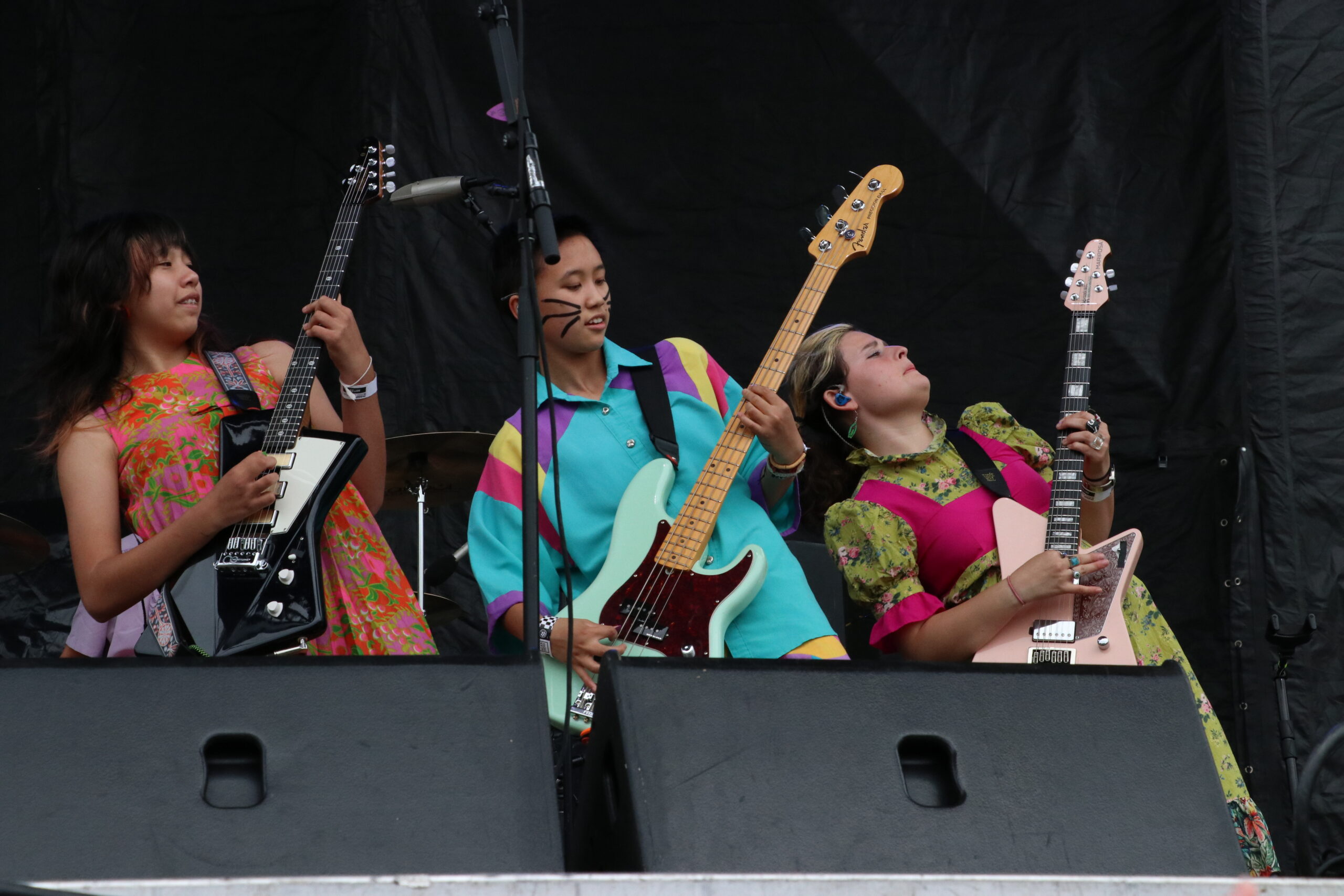 The weather— Ironically, the first day of this year’s Pitchfork was colder than last year’s September festival. This would have been fine if not for the relentless rain, which created a muddy soup throughout the festival grounds all weekend.

Excess need for medics— There was a point in Japanese Breakfast’s set at which Zauner paused mid-song to call a medic over to an ailing audience member multiple times. Perhaps artists were extra vigilant after the fatal crowd rush at Astroworld last November. On the one hand, it was nice to think artists were looking out for their fans. On the other, it was confusing to see so many people passing out before sundown at a relatively low-key indie festival.

Pitchfork’s second year of interview stage appearances included George Clinton, sparking rumors that he would join The Roots on-stage for a duet during their set Sunday night. Unlike the ones about Jeff Tweedy, these rumors proved sadly false. Still, Questlove managed to hype up the crowd enough to get most people dancing as the festival came to a close. 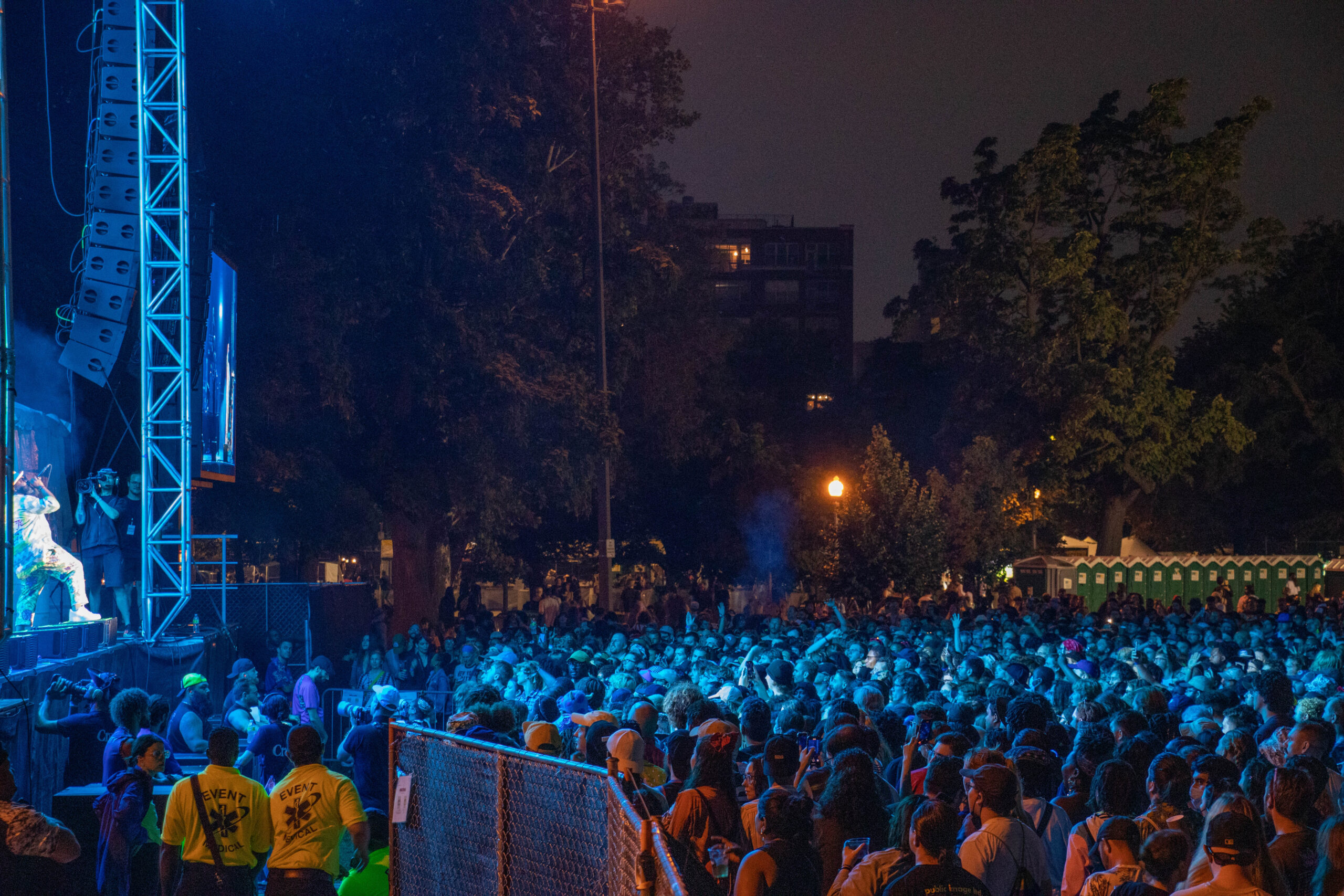