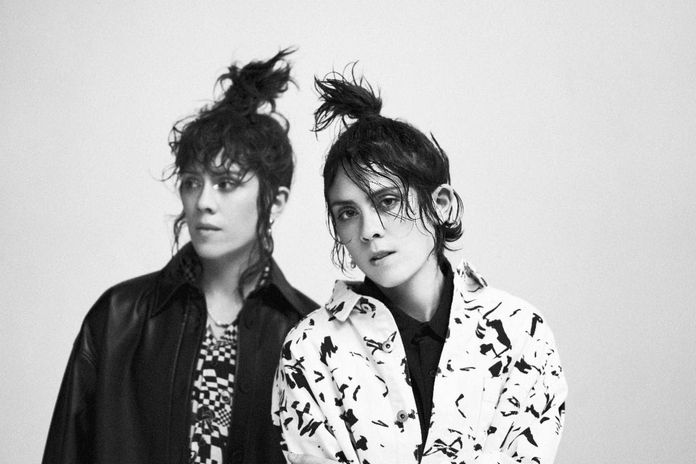 Crybaby Due Out October 21 via Mom + Pop

A new trailer for the new show High School, an adaptation of Tegan and Sara’s memoir of the same name, has just been released. The show will premiere on October 14 on Amazon’s Freevee service. Tegan and Sara have also just shared an Amazon Original cover of “Today” by The Smashing Pumpkins. View the trailer and listen to the cover below.

Tegan and Sara’s new album, Crybaby, will be out on October 21 via Mom + Pop. Upon announcement of the album in July, they shared the single “Yellow.” They later shared the songs “Fucking Up What Matters,” which was one of our Songs of the Week, and “Faded Like a Feeling.”

Netizens Have Mixed Opinions On NMIXX’s New Concept And Makeup