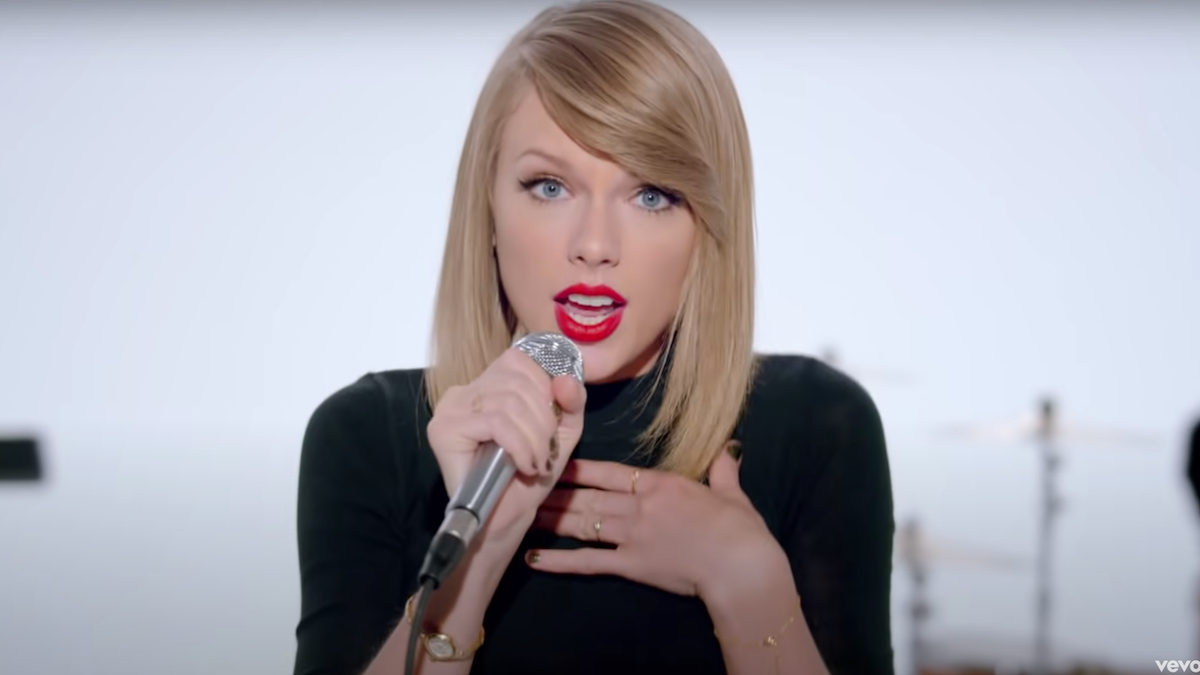 A judge has once again denied Taylor Swift’s request to strike down a copyright infringement lawsuit over her 2014 hit “Shake It Off.” Rolling Stone reports that U.S. District Judge Michael W. Fitzgerald rejected Swift’s last-ditch effort to avoid a trial, which is scheduled for January 17th, 2023.

Swift’s lawyers first requested a summary judgement in her favor from Judge Fitzgerald back in December, leading the pop star to file a motion to reconsider: “The motion for reconsideration is denied,” Judge Fitzgerald said during a Los Angeles hearing Monday (September 13th). “I don’t think it meets the standard for reconsideration, and even if it did, and I was approaching it again on the merits, I still think there’s a genuine issue of material fact in part because of the expert opinion.”

In 2017, Sean Hall and Nathan Butler filed a copyright infringement laqwsuit in 2017, claiming that the chorus of “Shake It Off” was lifted from that of the 2001 song “Playas Gon’ Play,” which Hall and Butler wrote for R&B group 3LW. Judge Fitzgerald dismissed that suit in 2018, on grounds that the lyrics in question were “too brief, unoriginal, and uncreative to warrant protection under the Copyright Act.” (Ouch.) Hall and Butler appealed the dismissal in 2019, and the Ninth Circuit Court of Appeals revived the case, saying a song’s “originality” should be decided by jurors, not judges.

“The lyrics to ‘Shake It Off’ were written entirely by me,” Swift wrote in her summary judgment motion (via Billboard). “Until learning about Plaintiffs’ claim in 2017, I had never heard the song ‘Playas Gon’ Play’ and had never heard of that song or the group 3LW.” She added that “Shake It Off” was inspired by “unrelenting public scrutiny of my personal life, ‘clickbait’ reporting, public manipulation, and other forms of negative personal criticism which I learned I just needed to shake off and focus on my music.”

Swift’s 10th studio album Midnights is coming October 21st. Until then, you can check out our list of the pop sensation’s 10 most crucial songs.