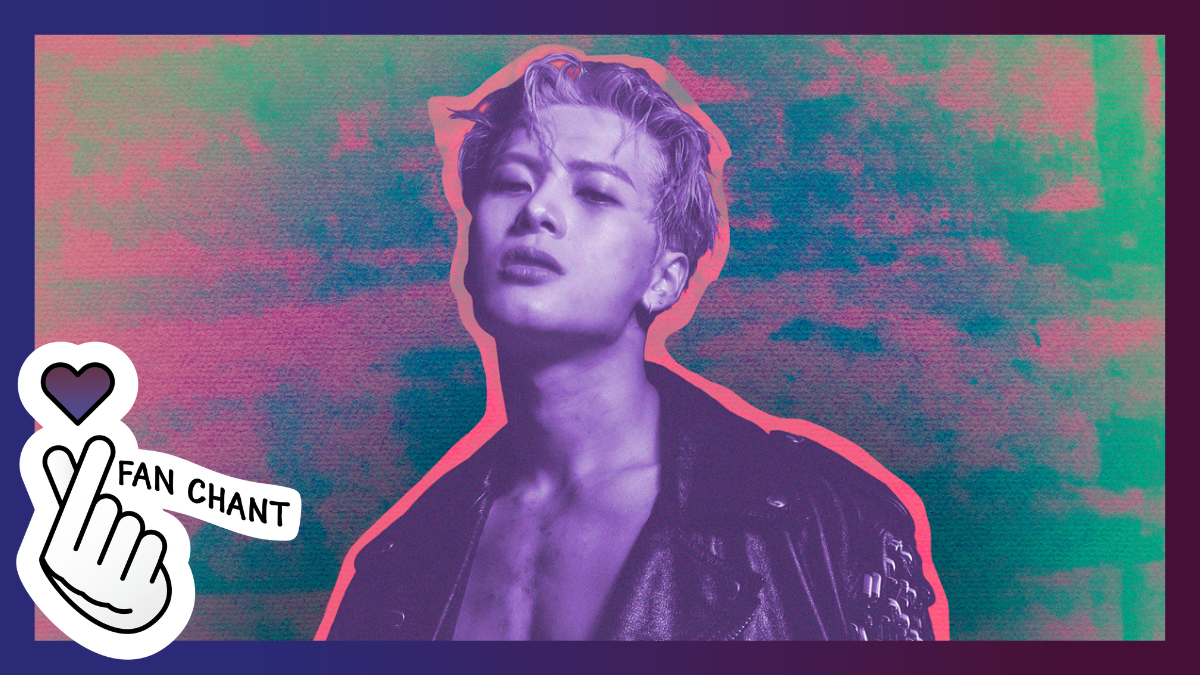 A few weeks ago, I had the joy of jumping on the phone with the one and only Jackson Wang to chat about his wonderful new album, MAGIC MAN. We had a really lovely conversation that spanned almost an hour, and for today’s column, I wanted to share a bit more about more about the experience, along with some full quotes from our chat that didn’t make it into the final interview.

I should’ve known when the conversation started like this:

Mary: Hello, Jackson Wang, I’m so happy to be talking to you.

The thing is, I’ve gotten the sense that people within the K-pop community have certain expectations for Jackson Wang, some of which I discussed with him. When I really starting diving into the K-pop world, first as a fan and then as a journalist, it became clear to me that no matter which group you stan, Jackson Wang blurs the lines a bit. He’s beloved across fandoms, known for his intelligence and charm — the guy can speak four languages fluently, trained to be an Olympic fencer prior to debuting in GOT7, and has become a true multi-hyphenate creative force over the course of his career.

I was curious to know if he knew of this reputation, which seems especially prevalent in the U.S., and the answer is no, he absolutely did not. Throughout the conversation, his answers were long and thoughtful — I don’t know if I caught him in a particularly reflective mood, if he’s always this contemplative about his fans and his place within the entertainment landscape, if the themes of his album were still fresh in his brain, or a combination of these things.

“First of all, I didn’t know, and thank you to everyone if it’s real. All I want to say, and what I’d want to tell my fans, and people who aren’t my fans, I always want to give out a message that if you come across me through tv or music or just me as a person, I want you to know that me as an entertainer and an artist, I’m just doing my best to entertain people through music and performance,” was his reply.

Prior to our phone call, I was also deeply curious to see if another detail of Jackson Wang’s public persona was indeed fact or fiction. The idea of a “Jackson Wang party,” or the artist himself being on every guest list, felt like another K-pop inside joke that has grown into fandom mythology, but Wang answered the question for me before it could even be asked.

“My stomach hurts,” he told me right as we jumped on. He was in recovery mode, bouncing back from the afterparty of 88rising’s Head In the Clouds festival, which had taken place a few days prior to our chat. Without almost any prompting on my end, he started telling me about the party, the cast of characters, the vibes, and the energy. “My friends, everyone I know from Korea, all the brothers and sisters, literally everyone was there, everyone from different communities. People I met from high school, my classmates, my buddies since high school in Hong Kong, it was crazy. It felt like a dream to have everyone in that place.”

I held back from asking the follow-up I had in mind — What’s a girl got to do to get on the invite list for such an event? — but the question still stands.

Below, enjoy some of the full answers from Jackson Wang, just for you, the readers of Fan Chant, and stream MAGIC MAN.