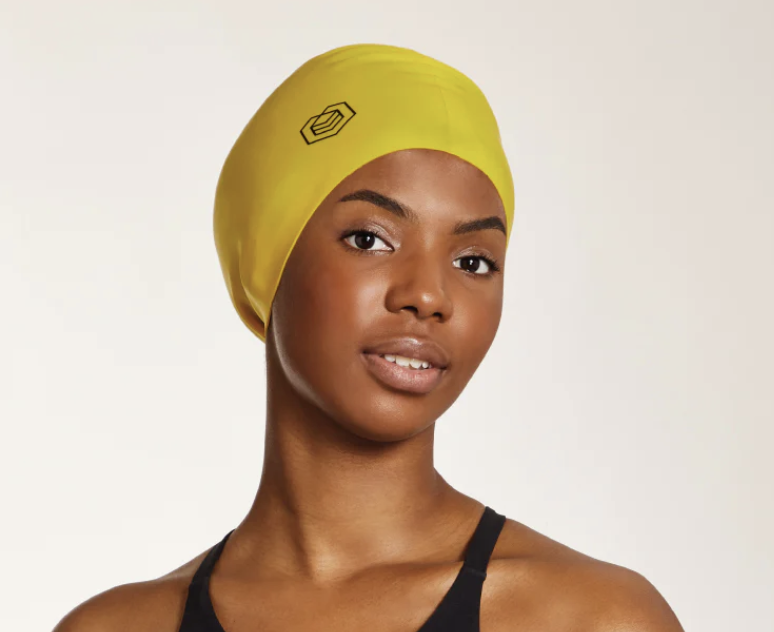 After previously being banned from the world stage, the Soul Cap—a swim cap that is made specifically to protect natural Black hair has been approved for use at the Olympics.

The Federation Internationale de Natation (FINA) is the world governing body for aquatic sports such as swimming, diving, waterpolo, synchronised and open water swimming. They had previously rejected the use of the cap at last year’s Olympics. According to The Associated Press, they originally noted that the athletes had “never used, (were) neither required to use, caps of such size and configuration.”

However, as noted by NPR, the ban sparked conversations about inclusivity in the sport. Danielle Obe, chair of the Black Swimming Association, told Sky Sports last year that, “by and large, hair is a significant barrier to aquatics for many women especially and many people of color from our communities. So [the Soul Cap] should be considered as a product that overcomes this barrier.”

This year, FINA reviewed the specs of the caps and ultimately decided that, “promoting diversity and inclusivity is at the heart of FINA’s work, and it is very important that all aquatic athletes have access to the appropriate swimwear,” said Brent Nowicki, executive director of FINA.

An ambassador of the Soul Cap—Alice Dearing, told NPR that, “Knowing that it is acceptable to compete in this cap at the highest level of sport sends a message that hair should not be a barrier which stops people from participating.”

Let’s Dive Into MCND’s Discography And Their Latest Comeback