Smashing Pumpkins recently announced ATUM, the long-teased follow-up to their storied albums Mellon Collie and the Infinite Sadness and Machina/The Machines of God. As of today, Act 1 of the 33-track rock opera is available to stream below.

Smashing Pumpkins’ latest album was 2020’s CYR. They previewed ATUM with the single “Beguiled,” which they recently performed on Fallon.

The band is in the midst of the “Spirits on Fire Tour,” their co-headlining jaunt with Jane’s Addiction. Remaining tickets to those last few shows are on sale now via Ticketmaster. 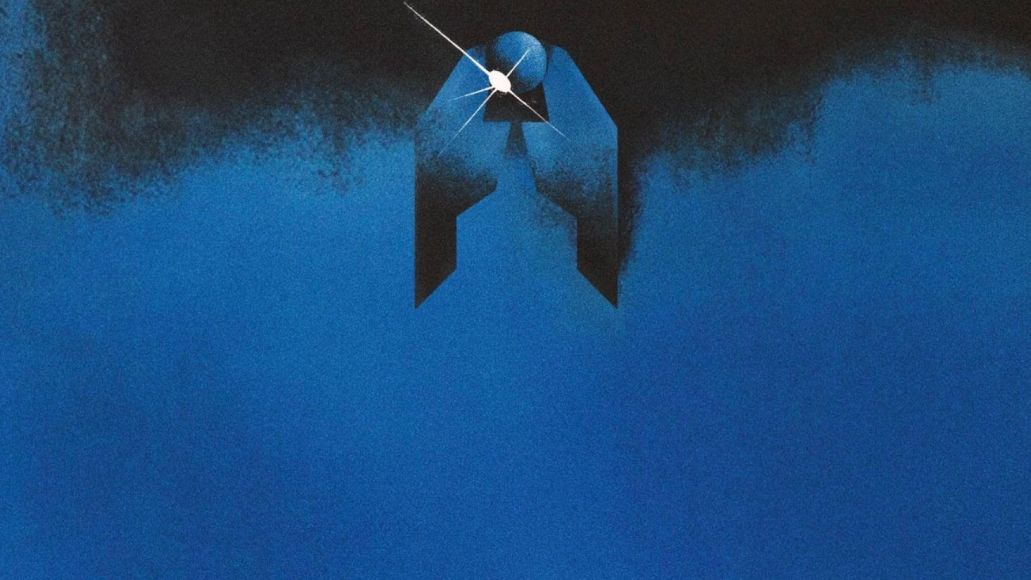