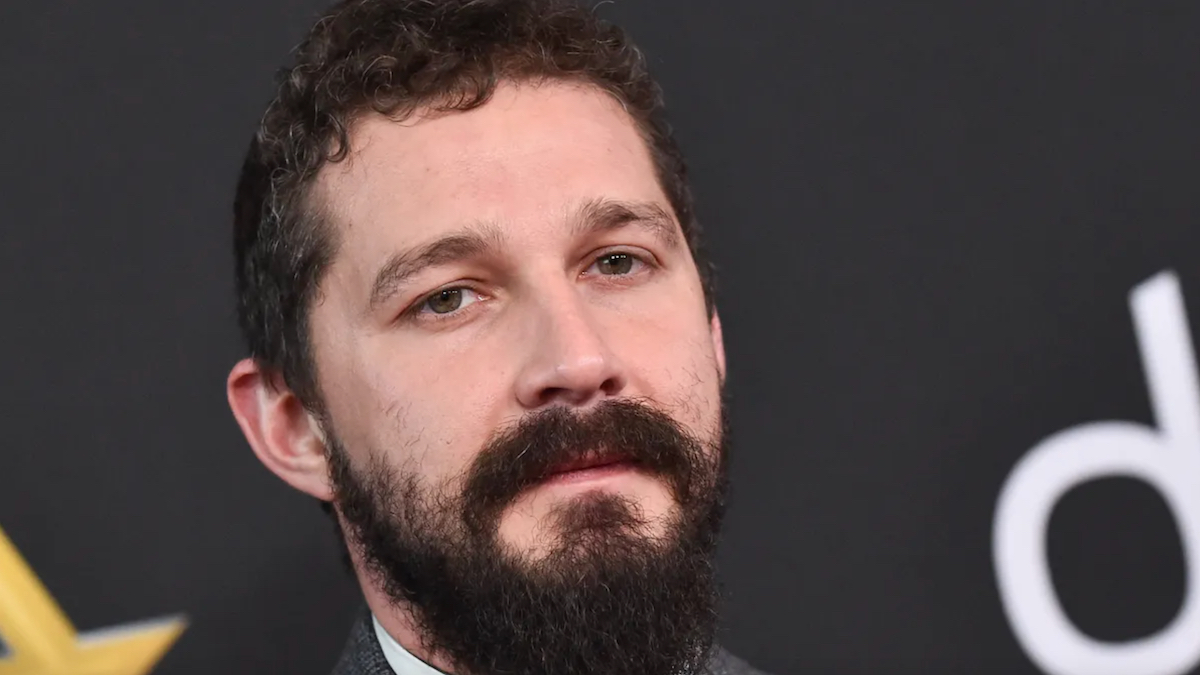 There’s already a lot of big names attached to Megalopolis, the upcoming epic feature from Francis Ford Coppola. Now, it’s been confirmed that the embattled Shia LaBeouf has joined the film’s cast.

LaBeouf has remained in hot water for the better part of the past two years now. Back in February 2021, he announced he’d be taking a hiatus from acting following accusations of abuse and assault by a number of women — including his ex-girlfriend FKA twigs, who filed a lawsuit against the actor in 2020 citing “relentless abuse.” He made headlines again last week after Variety published an interview with Olivia Wilde, who suggested that LaBeouf was fired from the role that eventually went to Harry Styles in her upcoming movie Don’t Worry Darling. LaBeouf maintains that he quit the film.

LaBeouf has even more-or-less admitted to engaging abusive behavior, which twigs alleged also included shooting stray dogs and knowingly transmitting an STD. But this is Hollywood, after all, so it’ll take a lot more than that to stop a successful male actor from getting hired by one of the most revered directors it the biz.

Coppola is self-financing the film and per Deadline, the story is described as follows: “The fate of Rome haunts a modern world unable to solve its own social problems in this epic story of political ambition, genius, and conflicting interests.” Production on the film is set to begin later this fall, and it’s expected to be Coppola’s final film.

How to Get Tickets to Pentatonix’s 2022 Christmas Tour