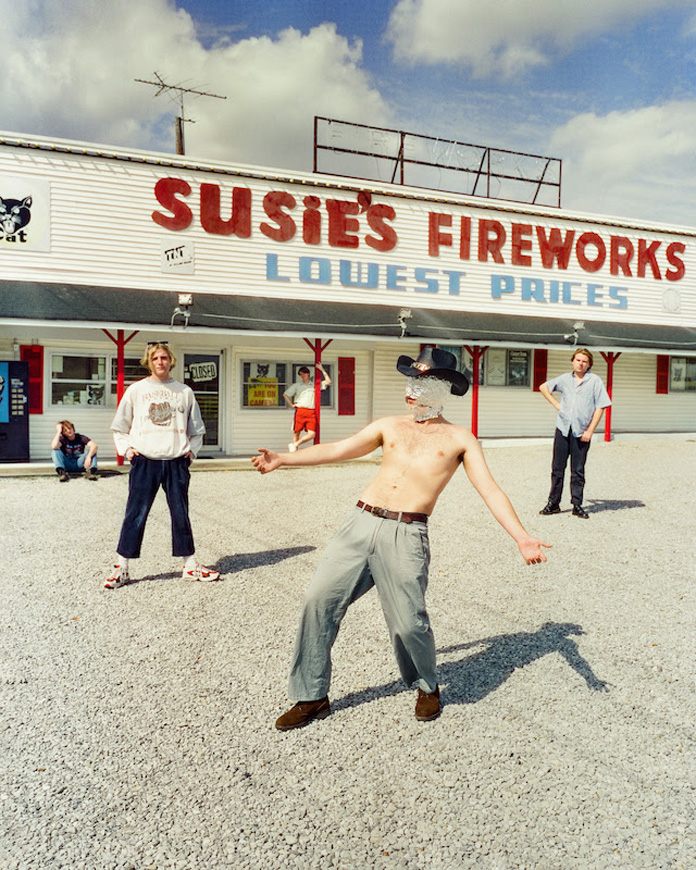 British post-punk band Shame have announced a new album, Food For Worms, and shared its first single, “Fingers of Steel,” via a video. They have also announced some tour dates. Food For Worms is due out February 24, 2023 via Dead Oceans. Check out “Fingers of Steel” below, followed by the album’s tracklist and cover art, as well as the tour dates.

Food For Worms is the follow-up to 2021’s Drunk Tank Pink. For the album they worked with renouned producer Flood. In a press release, frontman Charlie Steen calls Food For Worms “the Lamborghini of Shame records.”

James Humby directed the “Fingers of Steel” video. Steen had this to say about the video in the press release: “Self-obsession, social media flagellation and death can all be seen in this Oscar-nominated performance. No one’s ever done a video like this before and when you watch it, you’ll see why. Think Casablanca, but in color, and better.”