The Korean musical scene is becoming hotter than before with the rise of K-Pop idols entering the field.

SF9’s JaeYoon has been cast in an award-winning Korean musical called “Seopyeonje“. It is a representative well-made and creative musical that has been steadily loved by audiences over the years. It has received a lot of praise from the media for its timeless echoes and generations of emotions.

“Seopyeonje” tells the tale of SongHwa and DongHo’s coming-of-age story and the conflict they have with their father. The siblings go on a journey to find their voice. This year will be the musical’s final season after a successful 10-year run, earning a lot of interest from musical enthusiasts. 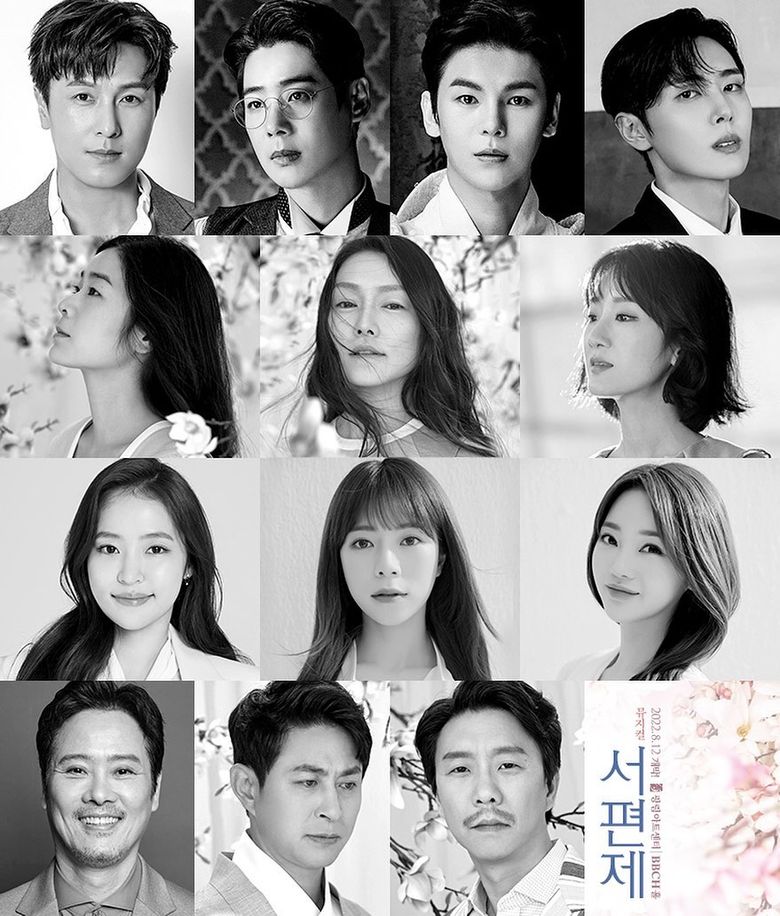 JaeYoon will play the role of DongHo who goes against his father’s coercive obsession. Fans can look forward to his wide vocal spectrum in the musical, accompanied by his sweet voice and charismatic appearance.

Many FANTASY (SF9’s fandom) is looking forward to seeing JaeYoon in his role because he has been expressing his desire to do musicals for a long time. He has been receiving a lot of musical castings in 2022, which has allowed him to show off his excellent vocals and secure his place in the musical industry. He has shown his sentimental acting and deep echo to audiences.

“Seopyeonje” will be performed from BBCH Hall of Gwanglim Art Center from August 12nd to October 23rd.