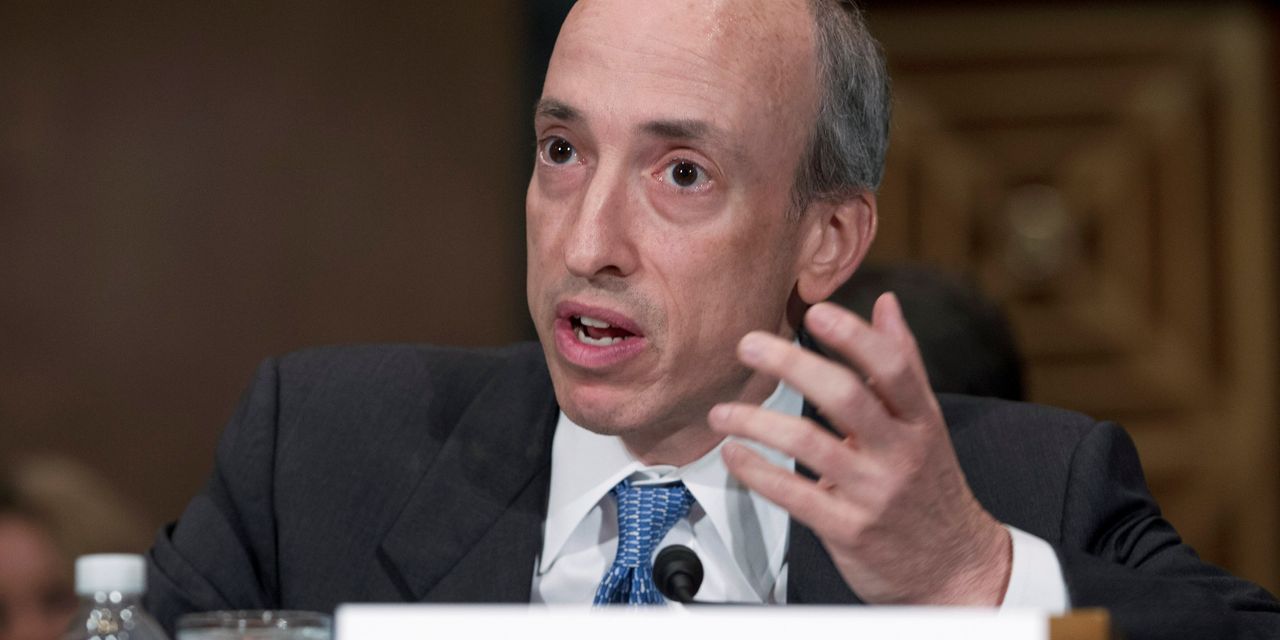 Mr. Gensler also said the SEC would study regulatory changes in response to the March blowup of Archegos Capital Management. Leverage-fueled bets by the unregulated family-investment vehicle of hedge-fund veteran Bill Hwang led to more than $10 billion in losses at top global banks.

A Message From Dean Rossi

Help Was On The Way For Shuttered Venues. Then The Website Crashed

See Eddie Vedder Perform ‘Corduroy,’ ‘I Am a Patriot’ at Vax Live Concert