“Seasons Of Blossom” depicts the bittersweet romance of 18-year-olds keeping their own secrets.

The leads in the drama are So JuYeon and Seo JiHoon.

Rising actress So JuYeon has starred in the dramas “A Love So Beautiful”, “Lovestruck In The City”, “Wild Guys”, and “I Hate Going To Work.”

Rising actor Seo JiHoon will be starring in the drama based on the BTS universe “Youth”, and has had major roles in the dramas “To All The Guys Who Loved Me”, “Meow The Secret Boy”, and “Flower Crew: Joseon Marriage Agency.”

We will keep updating, stay tuned. 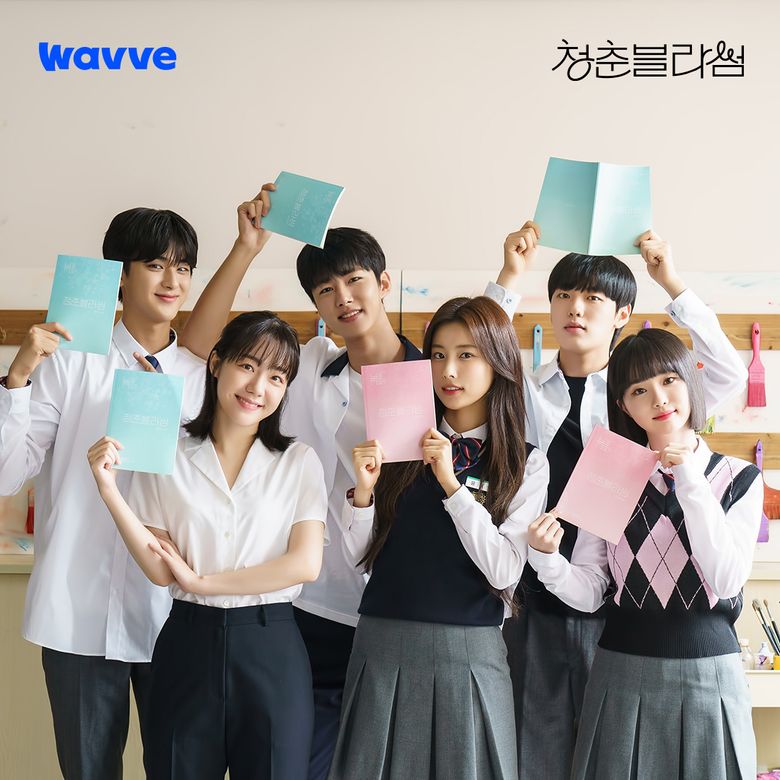 “Seasons Of Blossom” is a youth drama that follows the story of 18-year-olds with their own secrets and the sweet two-tone romances they create. 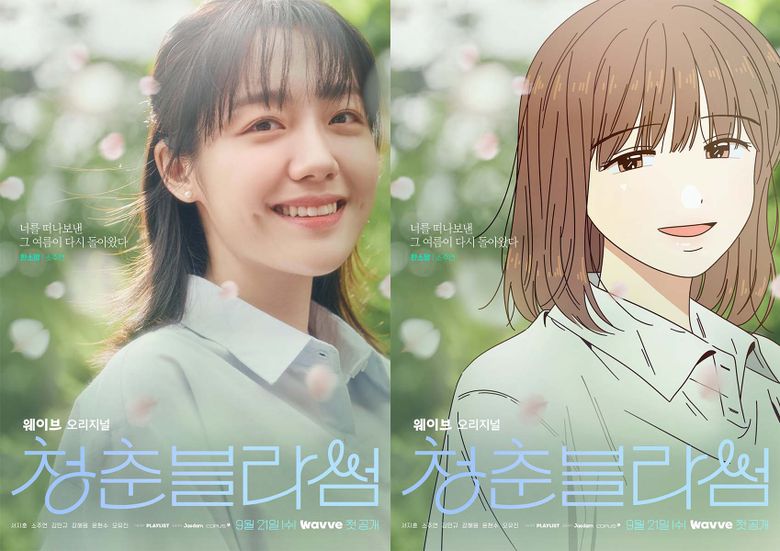 So JuYeon as Han SoMang

Han SoMang is a 4th-year student at Seoyeon University’s Department of Korean Language Education and a student at Seoyeon High School. She has a lovely charm and although she may seem timid at first glance, she sometimes has an unexpected bold side that surprises people. 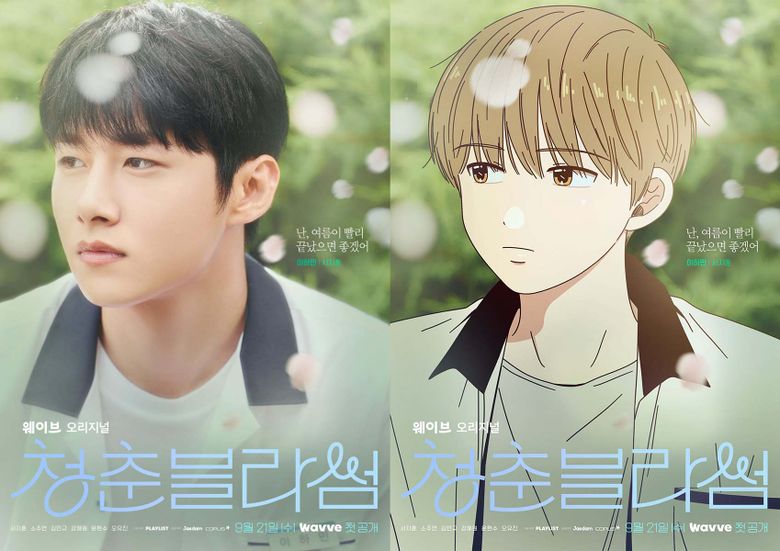 Lee HaMin is tall, has a kind personality, and even has the highest grades in school.  Everything appears perfect at school however, unlike his bright appearance, he has an unexpected cynical side. 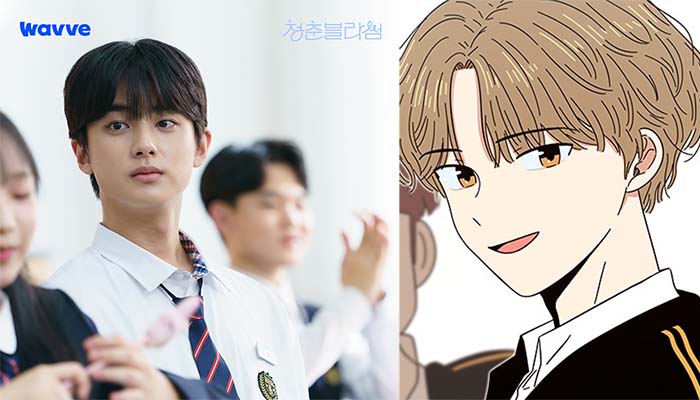 Lee JaeMin is a second-year student at Seoyeon High School. He’s an insider among the insiders with good looks and a pleasant personality. But he has a hard time talking about himself. He hides his heart behind a mischievous smile. 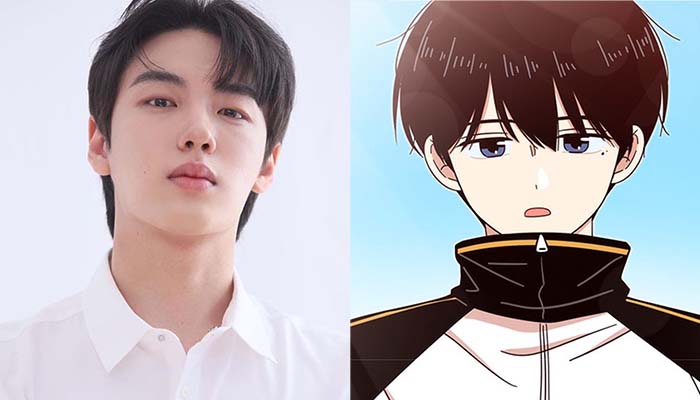 Choi JinYoung is a second-year student at Seoyeon High School. He’s small and cute but has a feisty personality that is not always easy to get along with. He is very honest but can sometimes offend people with his sharp tone. 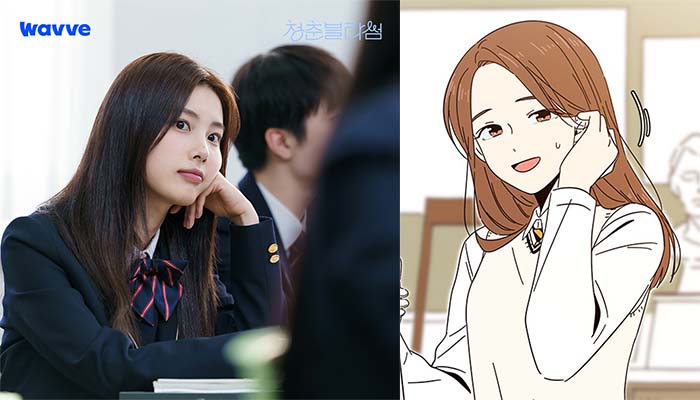 Yoon BoMi is a second-year student at Seoyeon High School. She has a perfect appearance which attracts the nickname “everyone’s first love”, and she studies well. She has a habit of being too kind to everyone and is considerate of others, but she is sometimes told that it is frustrating because she’s too good. 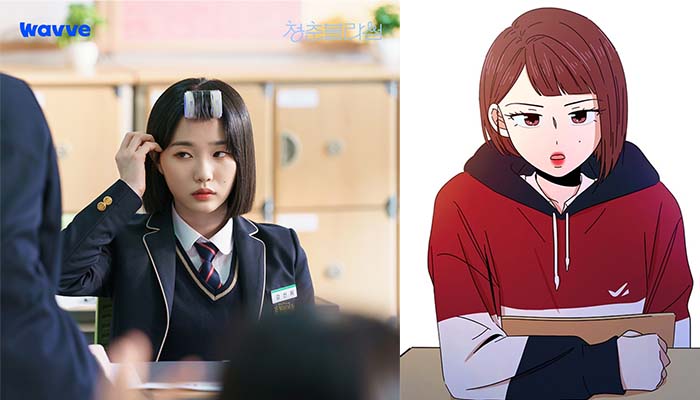 Kang SeonHee is a second-year student at Seoyeon High School. Although she looks like a strong person due to her sharp tone and weight-grabbing expression, she has a soft heart.

Here is one of the teasers.

Here are the official posters. 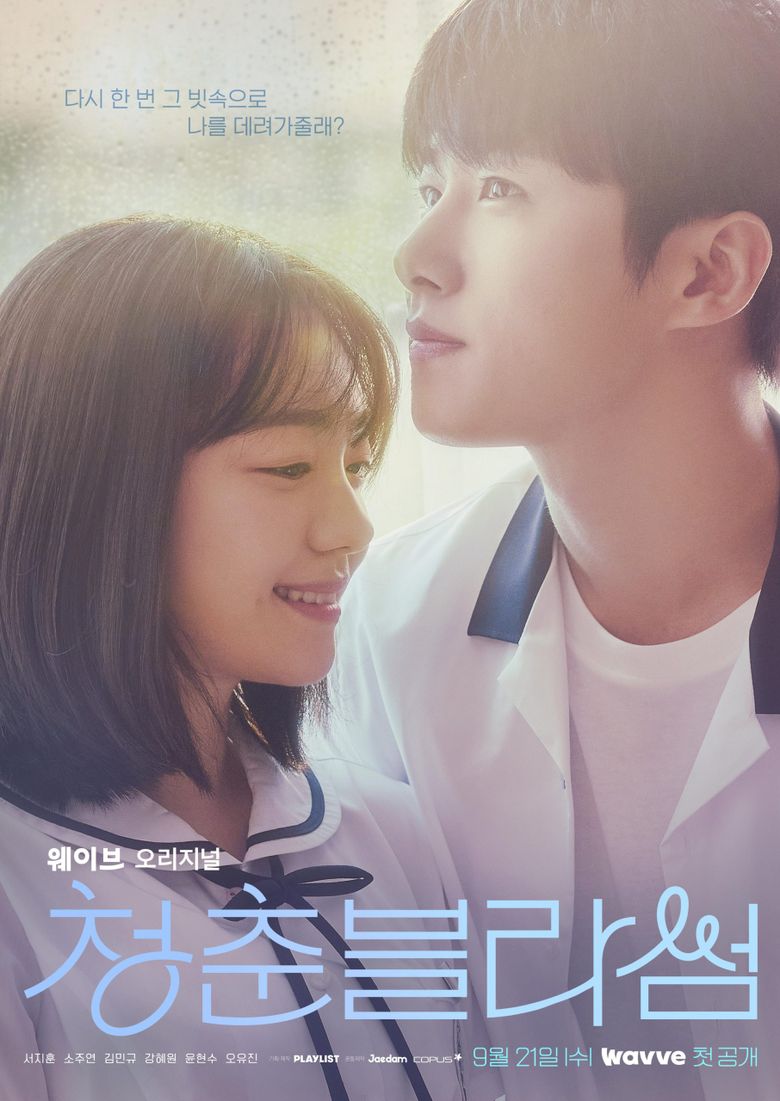 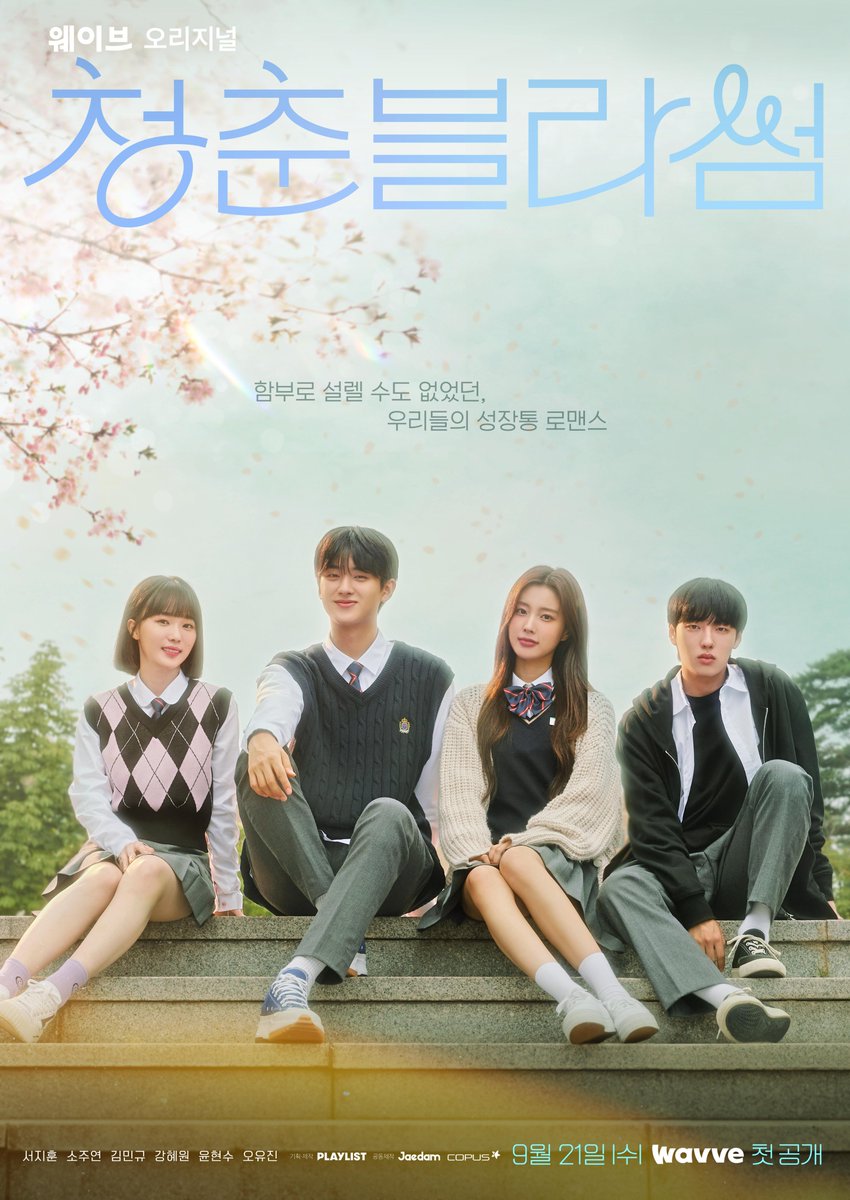 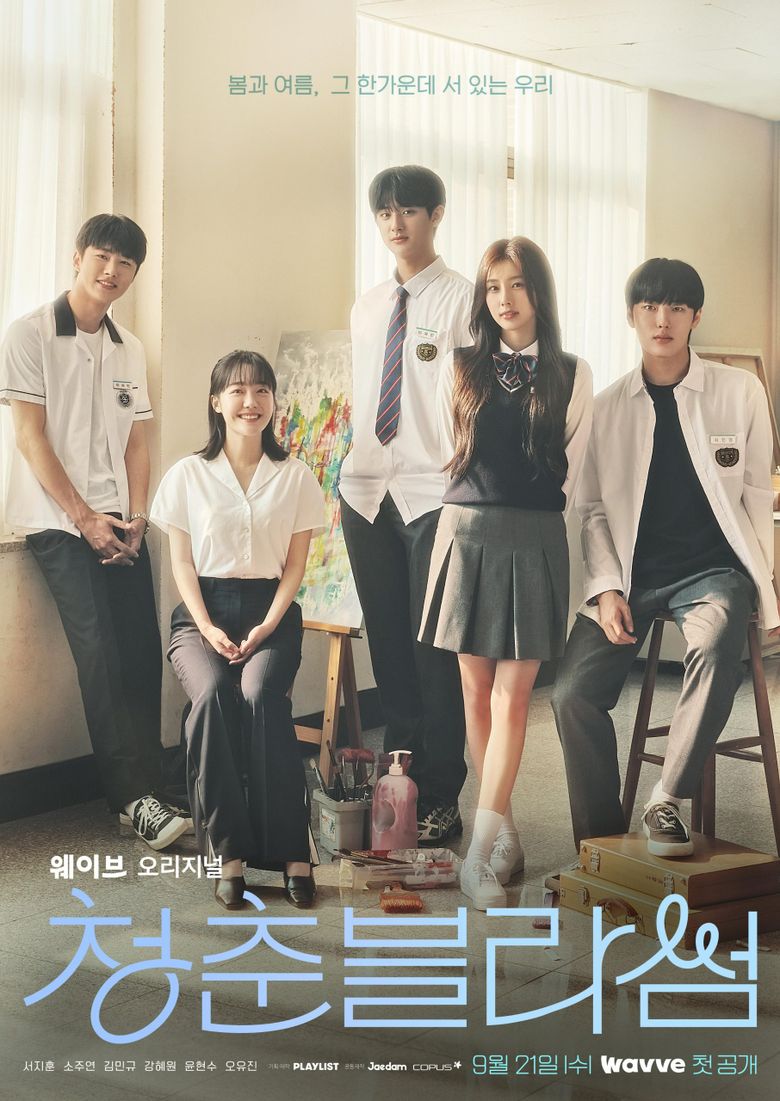 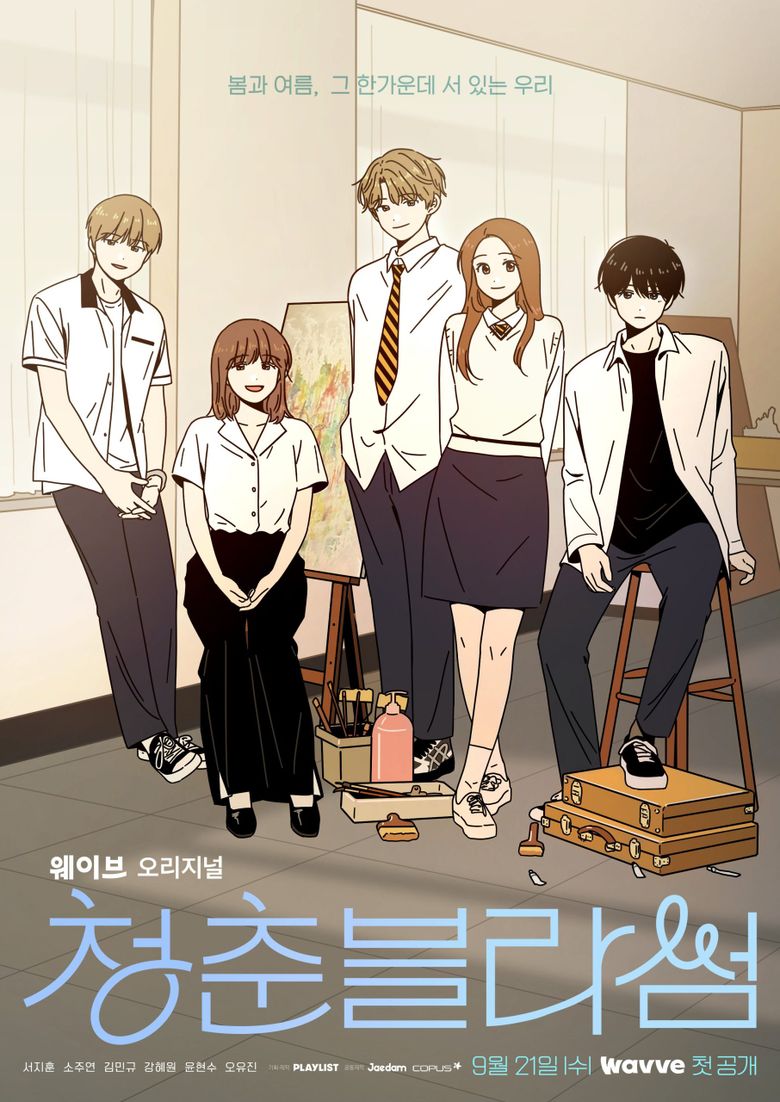 A story of teenagers going through growing pains and love for the first time in their lives over the course of the four seasons.

You can read the webtoon in Korean here, and in English here.

Have a glimpse of the webtoon below. 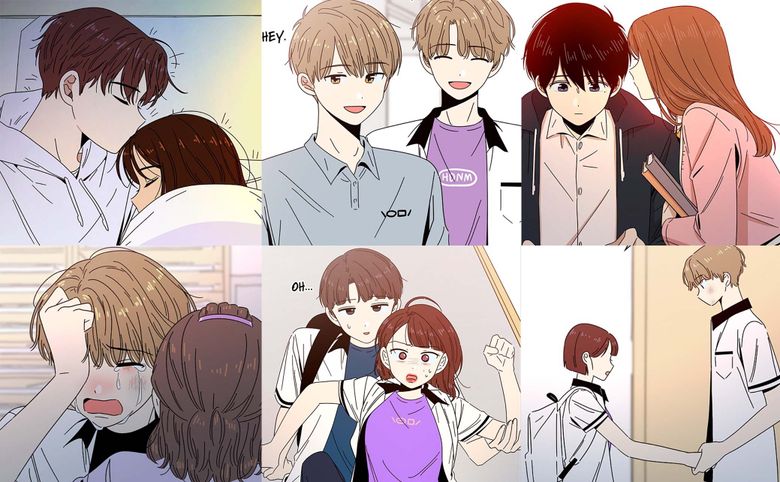 BIGHIT MUSIC Warns Trolls Targeting BTS Of The Consequences Of Their Actions, And Jin...