‘SEAL Team’, ‘Clarice’ Could Move to Paramount Plus From CBS 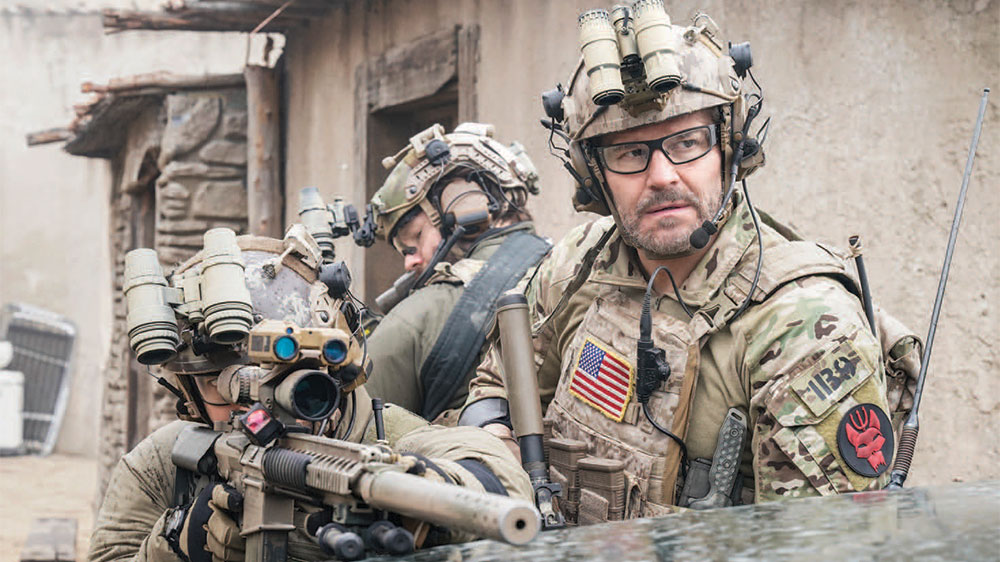 “SEAL Team” and “Clarice” could soon be on the move. Variety has learned from sources that there are plans taking shape to move the series off of CBS to the ViacomCBS streaming service Paramount Plus.

According to sources, the current plan would be to air a few episodes of the fifth season of “SEAL Team” on CBS before moving it over to the streamer, though deals for this are still being worked out. The move would also likely mean a reduced episode count for the series, which ran for 22 episodes its first two seasons, then 20 in Season 3, and 16 in Season 4, with the Season 4 set to wrap up on May 26. “Clarice,” meanwhile would move to Paramount Plus for the entirety of its second season.

Reps for CBS and CBS Studios declined to comment.

Should the move to Paramount Plus take place, it would be the latest example of a broadcast network series shifting to the streaming platform owned by the network’s parent company. Other recent examples include the drama series “Langdon,” based on the Dan Brown book “The Lost Symbol,” which started out at NBC before moving to Peacock. CBS dramas have also proven highly popular in streaming, with dramas like “NCIS” often ranking near the top of the Nielsen streaming ratings.

CBS has already made a number of series orders to date. Those include “NCIS: Hawai’i,” “FBI: International,” and a revival of the hit forensics procedural “CSI.”  The broadcaster also announced series pick ups for the medical drama “Good Sam” and a comedy based on the life of pro bowler Tom Smallwood starring Pete Holmes.

How similar are Kate Middleton and Meghan Markle's beach clips?

Diaper Prices Are Still Getting a Bump From Texas Freeze