Did the show cross a line? 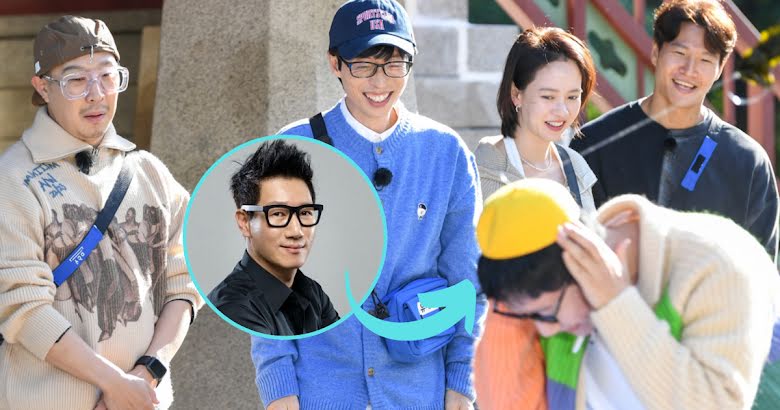 In the November 13 episode, the members took part in a race where they had to navigate through Seoul without using navigation. On this day, Yoo Jae Suk was seen driving confidently, stating that he knew the streets of Seoul well. Ji Suk Jin sat in the passenger seat with a map of Seoul.

When it comes to Seoul, trust me.

As soon as the members began the race, Ji Suk Jin yelled for the car to turn right, however, Yoo Jae suk asked Ji Suk Jin to, “Just stay put.” When Ji Suk Jin, once again, advised to, “Go straight into the tunnel,” Yoo Jae Suk, once again chastised his partner and asked him to be quiet.

Hyung, just stay still. All you have to do is just fall asleep and when you hear ‘We’ve arrived,’ reply, ‘Oh, really?’

Once the members realized they had been going in the wrong direction, Ji Suk Jin stated, “I told you we should have gone straight.” Kim Jong Kook then replied, “We will go straight. Why are you getting so mad?” Yang Se Chan, who had been watching the scenario asked, “Why is everyone ganging up on Ji Suk Jin?” The program then captioned the scene stating how Ji Suk Jin was again being ganged up on.

The members would continue teasing Ji Suk Jin, which has become a regular trope on the show. So much so, that Running Man has even uploaded several video on their YouTube consisting of edits from the show in which Ji Suk Jin is teased by the other members. 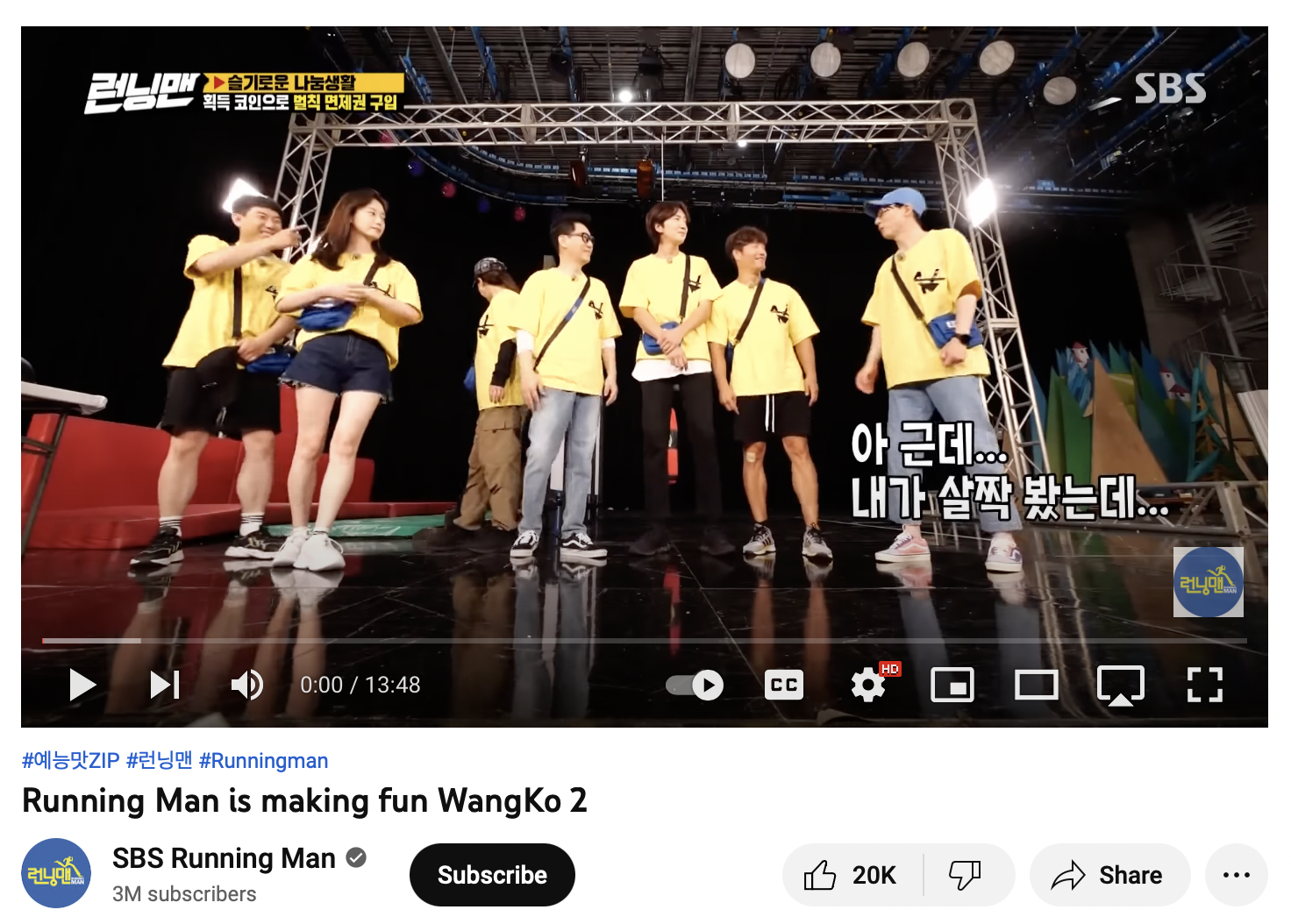 Netizens gathered in an online community where they expressed their discomfort with the trope. Many netizens stated that, especially since the show is watched by children, that the trope should be discontinued.

What are your thoughts?

This Netizen Hopes To Never Run Into NMIXX’s Sullyoon, And Their Reason Why Is Going Viral