For Sarah Silverman, sharing is caring … even if it involves a toothbrush.

While on “The View” on Wednesday, May 11, the comedian revealed that she and boyfriend Rory Albanese have been sharing a toothbrush for nearly two years. 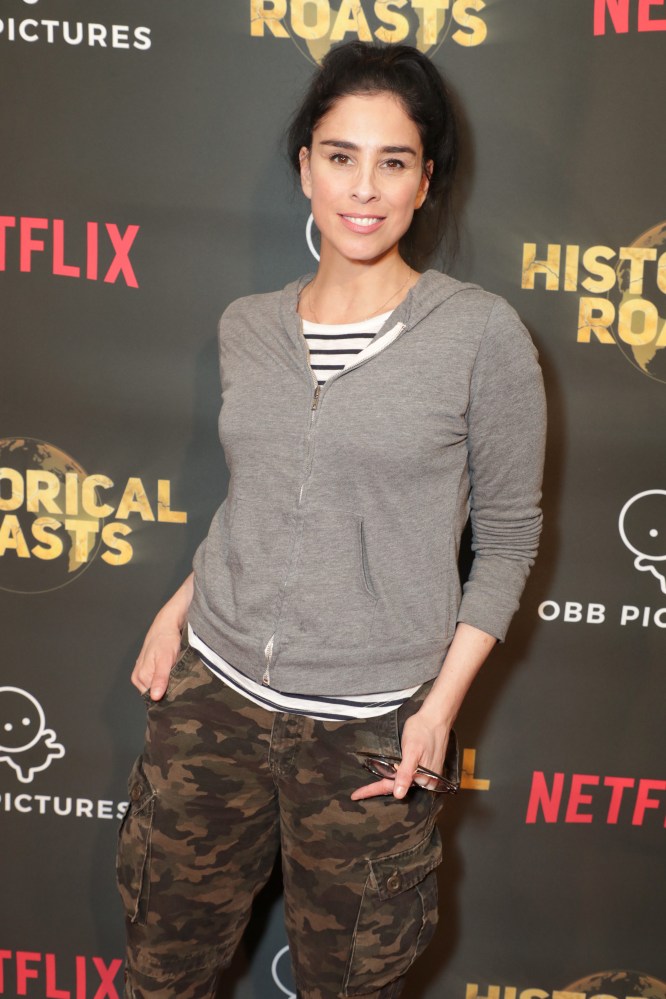 The women of “The View” were clearly disgusted by the hygiene choice.

“Everyone’s saying that’s so gross. Let me asked you something… Why is that so gross,” she wondered before making a somewhat graphic comment that was bleeped out.

After the comment, Sara Haines laughed hysterically and joked, “Tonight we will have one toothbrush.”

Joy Behar added, “But you’re going in there with the gums and everything. It’s disgusting.”

The conversation quickly went off the rails, prompting Whoopi Goldberg to go to a commercial break. However, before the break, she said, “Look, do what you wanna do in your house!”

Sarah proclaimed, “My body, my choice!”

Premiere: Novaa Drops The Introspective I Would Be Rich – Neon Music

Brett Young Opens Up About Being A Girl Dad And How Playtime Is A...