Santigold has reveal her new album, Spirituals, out September 9th. Take a listen below.

For Spirituals, Santigold recruited a list of contributors including Rostam, the Yeah Yeah Yeahs’ Nick Zinner, Boys Noize, JakeOne, Doc McKinney, Psymun, Ricky Blaze, Lido, Ray Brady, and Ryan Olson. In a statement, the artist revealed how she got over writer’s block.

“Recording this album was a way back to myself after being stuck in survival mode,” Santigold explained. “It wasn’t until I made the space to create that I realized I wasn’t only creating music but a lifeline. California was on fire, we were hiding from a plague, the social justice protests were unfolding. I’d never written lyrics faster in my life. After having total writer’s block, they started pouring out. I decided to create the future, to look towards where we are going, to create beauty and pull towards that beauty. I need that for myself, but it’s also there for whoever else needs it.”

Spirituals marks Santigold’s first new album since her 2018 surprise mixtape I Don’t Want: The Gold Fire Sessions and is the proper follow-up to 2016’s 99¢.

Beginning in October, Santigold will support the album by embarking on “The Holified Tour.” The 19-date North American trek runs into the middle of November, and tickets are available here. 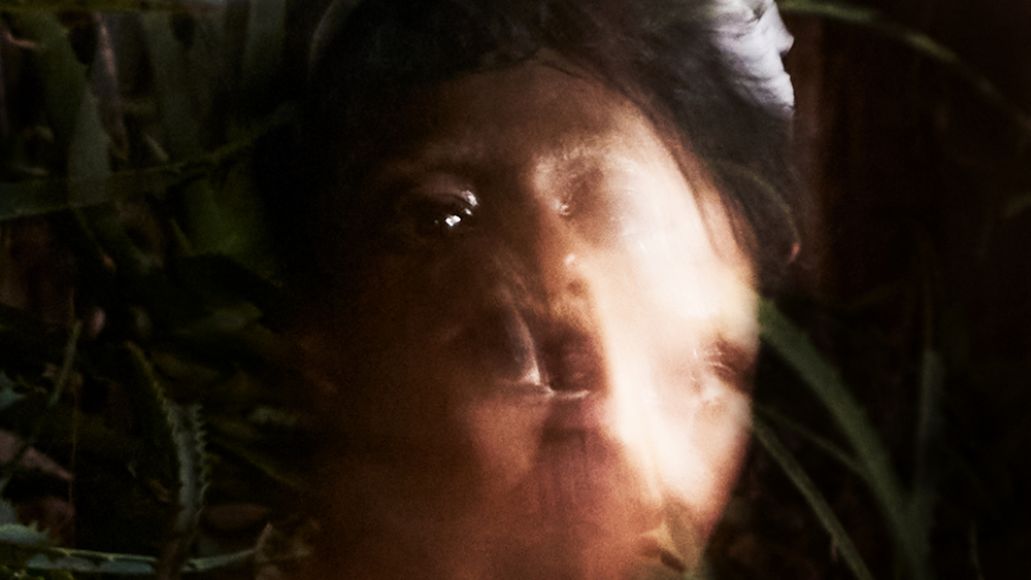 How to Watch Olivia Newton John in ‘Grease’ – Billboard