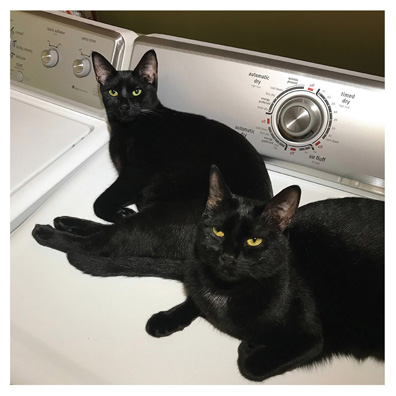 Kalush Orchestra and The Rasmus share ‘In The Shadows Of Ukraine’

Sam Prekop and John McEntire are composers and instrumentalists who have long been integral to Chicago’s alternative music scene. Prekop is best known as the frontman for The Sea and Cake, a band that split the difference between ’90s slacker-indie and the burgeoning Chicago post-rock movement. John McEntire, who drums in The Sea and Cake, is also known as a central member of Tortoise, likely one of the first bands to come to listeners’ minds at the mention of “post-rock.” The two have been long-term collaborators, but for years their side work (Prekop has a healthy solo career; McEntire is an accomplished studio engineer/producer) has kept them from coming together as a true duo.

Sons Of is an instrumental electronic album that runs 56 minutes over only four tracks. It is neither dance-oriented nor overly cerebral; each track is relatively midtempo, and none of them feature what could be called a catchy melody. This results in what some might assume is simple “background music,” but Sons Of contains some curious, engaging qualities that prevent it from merely fading out. The tracks—some of which began as improvisational live performances—constantly shift and evolve, especially the 24-minute centerpiece “A Yellow Robe.”

Those familiar with Prekop’s solo career may know what to expect by now—over three albums and three EPs since 2010, he’s been preoccupied with modular synthesis, creating experimental electronic music that fails to qualify as “ambient” or “dance.” His compositions are actually more similar in quality to his output as a painter: the realization of an image, an object, an atmosphere. This aspect remains complete on Sons Of. The addition of McEntire to the mix seems to have warmed Prekop to the prospect of beats, with a four-on-the-floor kick constant throughout the whole project.

Overall, the most appealing thing about Sons Of is that contains depths that are maybe not immediately apparent. It rewards repeated listens, and careful ones at that. Hopefully this duo collaboration is merely the first of many. (www.samprekop.bandcamp.com/album/sons-of)